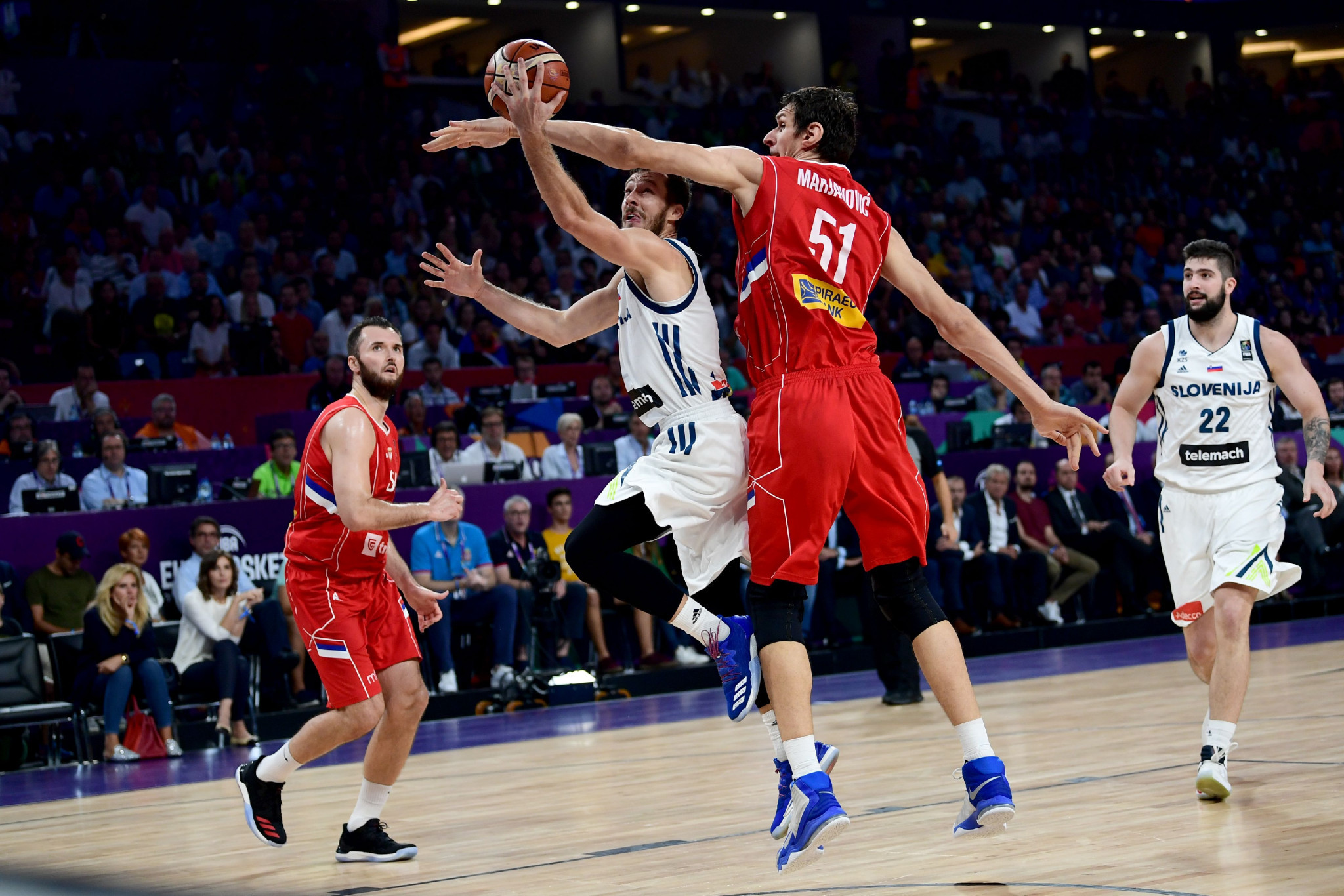 The Czech Republic, Estonia, Georgia, Germany, Hungary, Italy and Slovenia each submitted a bid to host Europe's basketball's flagship competition by the deadline of March 15.

With none of the bids asking to host the entire event, FIBA have announced that four countries will be chosen to hold the group phase of the event.

One of these countries will also be picked to host the final phase.

Multiple countries have hosted the competition together before, with Croatia, Germany, France and Latvia holding the event in 2015, and Finland, Israel, Romania and Turkey hosting in 2017.

The event has since switched from a two-year cycle to a four-year cycle.

"This strong desire to organise EuroBasket that a big number of our European federations has expressed, it tells us that the appeal of the event continues to be as strong as ever - if not stronger," Kamil Novak, FIBA Executive Director Europe, said.

"We are more than certain that, among the candidacies, we will find four ideal hosts as we did for the previous two events."

The venues and infrastructures of all the bids will be evaluated, with Board of FIBA Europe due to announce a decision at its meeting in July 2019.

Bid candidates Slovenia took the title for the first time in the 2017 edition.

The FIBA Women's EuroBasket 2021 bidding process was given an extension until April 15.

This gives Federations that expressed their interest more time to prepare their bids.