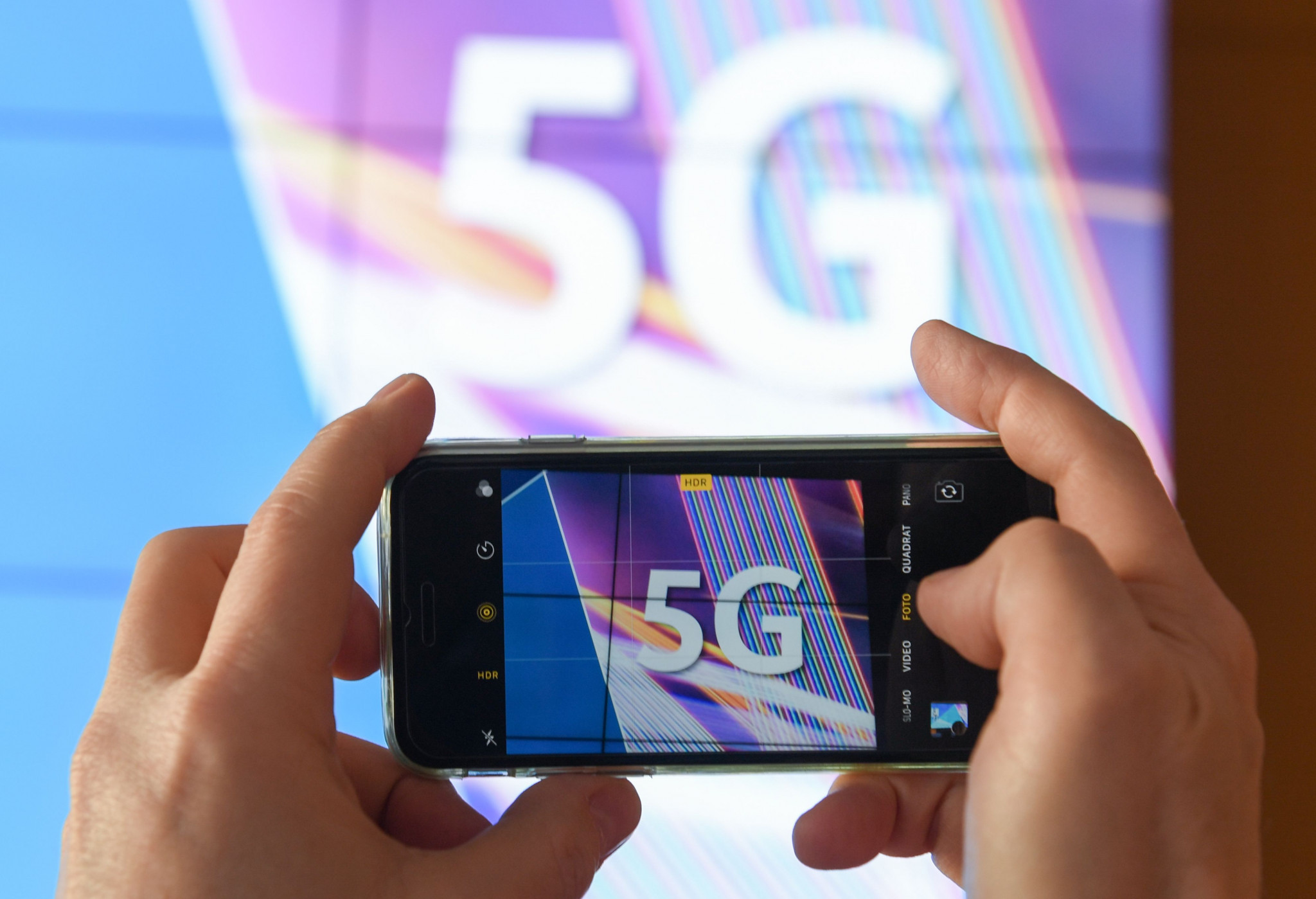 Experts have claimed the Beijing Municipal Government's plans to invest CNY¥30 billion (£3.4 billion/$4.5 billion/€4.0 billion) to build a 5G network in time for the 2022 Winter Olympic and Paralympic Games will help the city take the lead in commercialising the superfast technology.

It is also expected that Beijing will gain an edge in expediting pioneering applications such as self-driving vehicles and remote healthcare, China Daily reports.

The plans for the spend were revealed in January following the publishing of Beijing's Municipal Bureau of Economy and Information Technology 2019-2022 plan.

The 5G network will cover the core zone of the city, defined as the areas within the Second Ring Road, which encircles the centre of Beijing.

It will also be used in the Beijing Daxing International Airport, currently under construction and due to open in September this year.

Xiang Ligang, a telecom expert and chief executive of industry website Cctime, claimed Beijing boasts a sound base in tech enterprises and talents.

Coupled with the new favorable policies, he believes they will help move the city to the forefront of China's advances in the application of next-gen wireless technology.

"It is worth noting that Beijing attaches huge importance to breakthrough in high-end 5G components, which is the primary and essential foundation for a thriving telecom industrial chain," Xiang was reported as saying by China Daily.

China is currently working to commercialise 5G with the country's telecom carriers China Mobile, China Telecom and China Unicom all conducting tests in a number of cities, enabling large-scale pre-commercial use this year.

With the network expected to be completed by 2022, 5G will be available during the 2022 Winter Games, with the Olympics due to take place from February 4 to 20 and the Paralympics from March 4 to 13.

To develop the key components needed for the 5G network, such as radio frequency parts and chips, Beijing will set up manufacturing bases and product innovation centres over the next few years.

Beijing will aim to achieve CNY¥200 billion (£22.5 billion/$29.8 billion/€26.4 billion) of revenue from the 5G network and have its tech companies reach a 10 per cent share in the global 5G component market.

Exarchos claimed he was not surprised by the advanced preparations for Beijing 2022, having worked in China's capital for more than three years for the 2008 Summer Olympics.

OBS will adopt technologies like 4K, 8K and virtual reality with expectations to "experiment with artificial intelligence to provide an additional level of experiencing".

Among these technologies, Exarchos believes that 5G technology will have a catalytic effect.