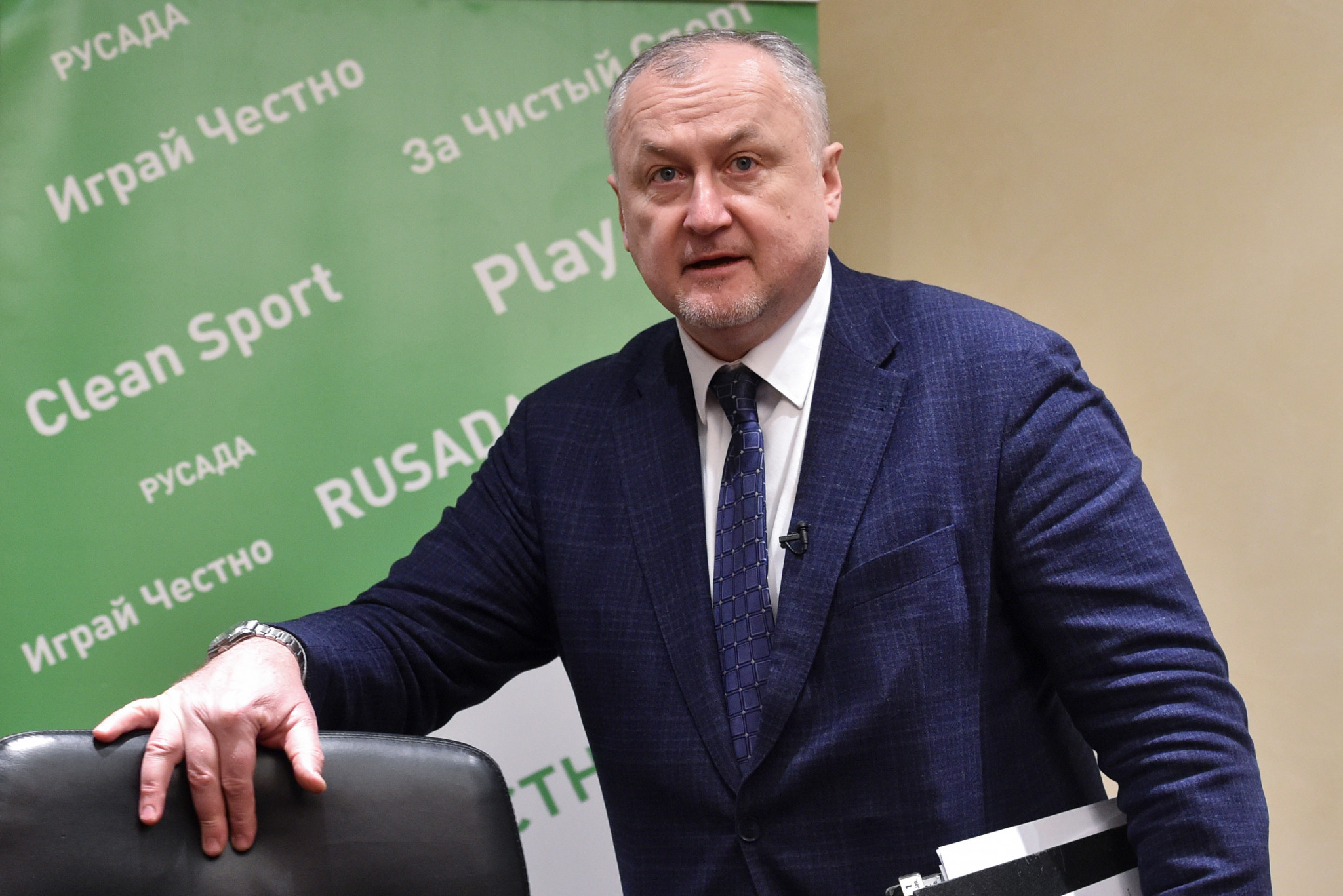 The Russian Anti-Doping Agency (RUSADA) is taking its own Disciplinary Committee to the Court of Arbitration for Sport (CAS) after it decided not to punish an athletics coach for trying to bribe an anti-doping official.

According to Reuters, RUSADA director general Yury Ganus told a news conference they had appealed the Committee’s decision at CAS in Lausanne.

"We do not agree with this decision," he said.

"We will go through with this case until the end."

Few other details of the case have been reported, with neither the name of the coach in question nor the location of the alleged offence mentioned.

It comes shortly after authorities in France issued an arrest warrant for former Russian athletics coach Alexei Melnikov, banned for life by the International Association of Athletics Federations (IAAF) after being implicated in the Russian doping scandal.

The Senegalese official has been accused of receiving bribes to cover up doping violations by Russian athletes.

He was banned by the IAAF in 2016 after being charged in relation to payments totalling approximately £435,000 ($562,000/€475,000) made by Russia's Liliya Shobukhova, the 2010 London Marathon winner and a three-time Chicago Marathon champion, in order to cover-up doping violations.

Insidethegames has contacted both the CAS and the Russian Athletics Federation, as ARAF is now known, for comment.

In total 17 biathlon cases were initially launched in 2018 based on "possible avoidance of doping tests" or a failure to provide information on their whereabouts.

One case was eventually dismissed, while across Russian sport 145 cases were reported.

TASS reported a total of 14,693 doping samples were taken throughout 2017 and 2018, with 199 applications for Therapeutic Use Exemptions received.