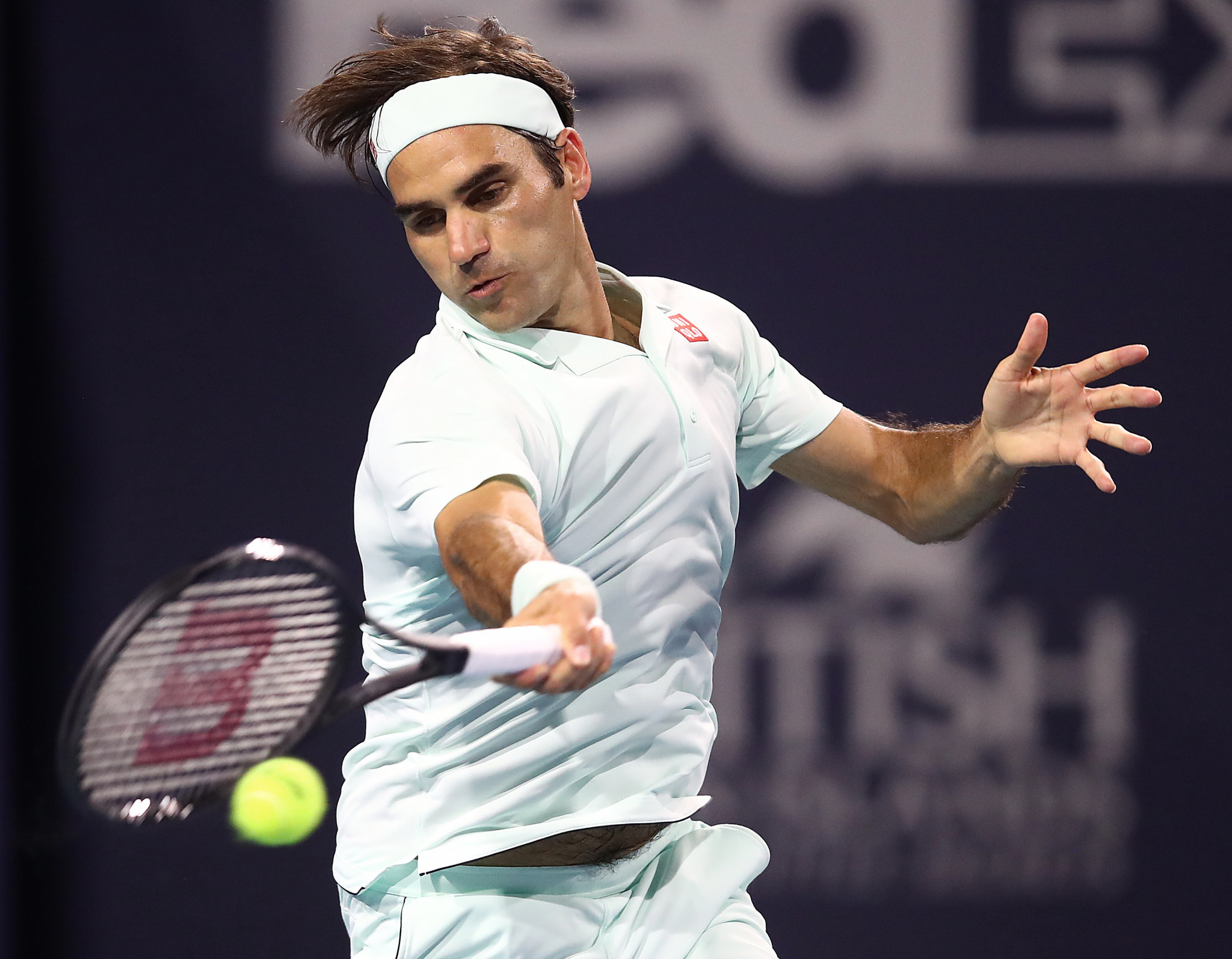 Roger Federer insisted he had plenty to improve on after recovering from a set down to defeat qualifier Radu Albot in the second round of the Miami Open.

The former world number one triumphed 4-6, 7-5, 6-3 against the Moldovan, who had won his first ATP title at Delray Beach last month.

“I felt I was in two minds,” said Swiss veteran Federer.

“In the heat of the moment, I started forgetting stuff my coach told me.

"I felt all the important points, points that could have led to something interesting for me, I played poorly because I was in two minds.”

On the women's side, eight-time Miami winner Serena Williams withdrew ahead of her scheduled clash with Wang Qiang due to a knee injury.

“I knew it was going to be a tough match,” said Osaka.

“She was hitting down the line on balls when I was sure she would go cross-court.

"I definitely thought she was being unpredictable.”