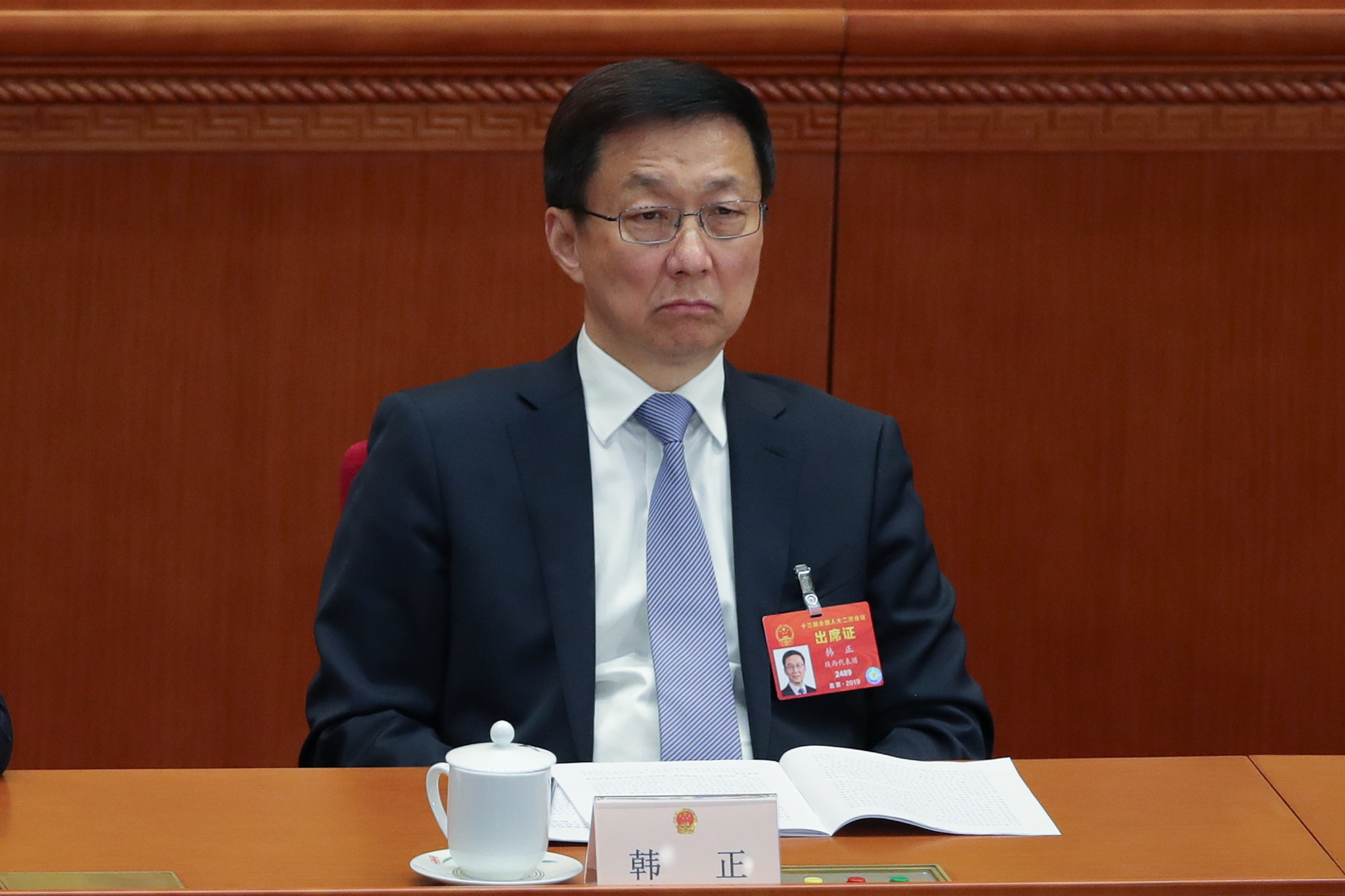 It comes with preparations gradually shifting focus from venue construction to the management and operation of competition centres.

Han, who is also a member of the Standing Committee of the Political Bureau of the Communist Party of China Central Committee, was speaking during a high-level meeting attended by officials from relevant Government departments.

Also present were the heads of Beijing Municipality and neighbouring Hebei province.

Beijing 2022 announced in September 2018 that the first official Olympic test event will be held at the National Alpine Ski Centre in Yanqing District in February 2020.

It will be the first of a series of 20 scheduled, running through to the first half of 2021.

Han encouraged Beijing 2022 organisers to make full use of the test events to better the management and operation of the venues.

"We should try to fix any problems encountered during the test events and then create an efficient model of venue operation," he was reported as saying by Xinhua.

The Chinese Government has set a target of getting 300 million of the country's citizens involved in winter sports as part of its successful bid for Beijing 2022.

According to an annual report recently released by the China Tourism Academy, a total of 197 million people took part in winter tourism from November 2017 to March 2018.

The figure represents a 16 per cent year-on-year increase.

But in order to achieve the target, Han has called on relevant departments to further promote ice and snow sports among the public and step-up efforts in competition preparations.

He also reiterated that the Beijing 2022 budget should be carefully analysed and reviewed.

With the Beijing 2008 Summer Olympics being notable for their extravagance, the International Olympic Committee (IOC) is keen for the Chinese capital to follow a more frugal path as it prepares to become the first city to host both the Summer and Winter Olympics.

The IOC has been keen to highlight its increased focus on reducing the cost of staging the Olympics.

This comes after several recent referendums resulting in the public voting against hosting the Games.