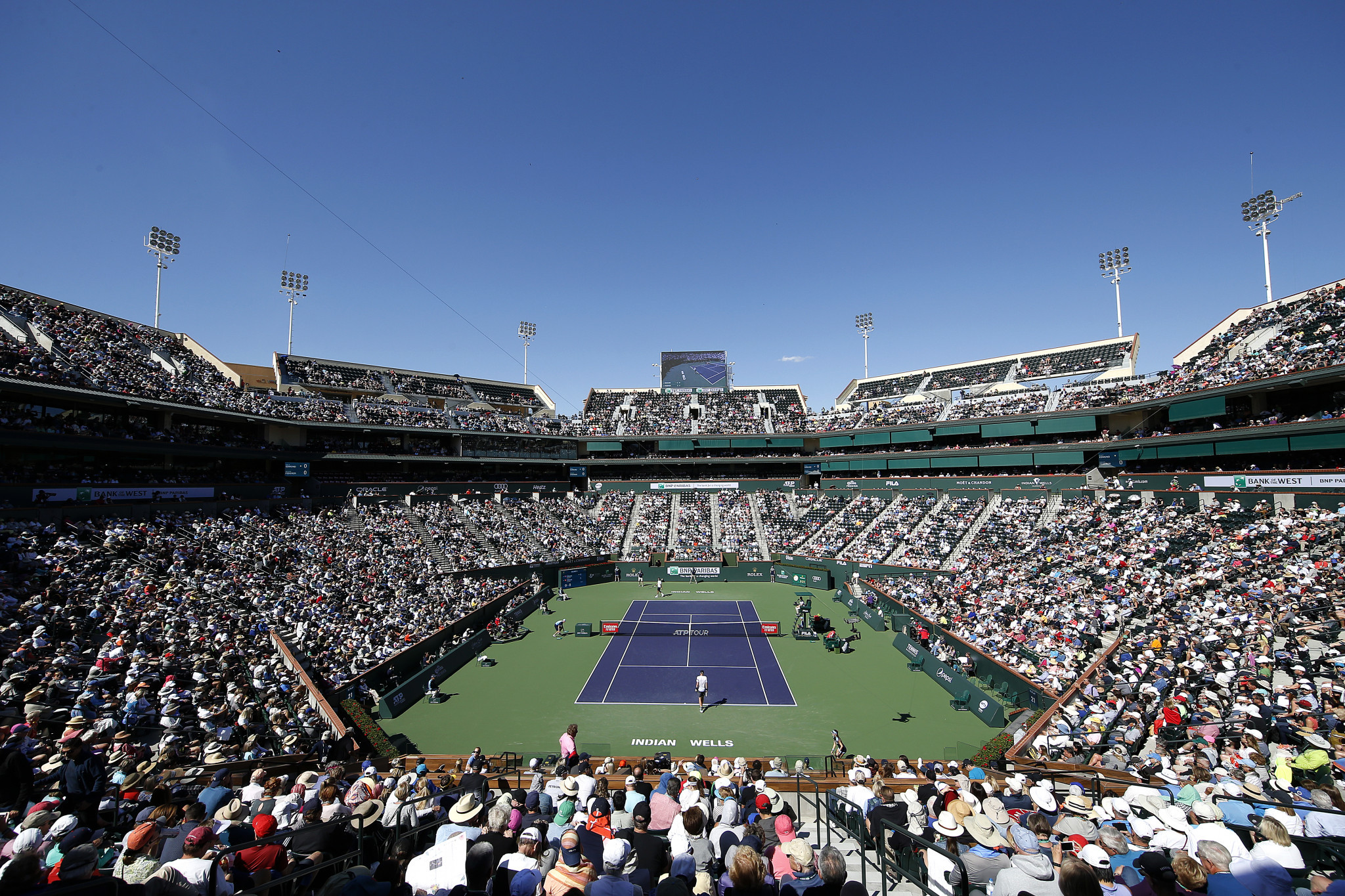 The Association of Tennis Professionals (ATP) has released its calendar for 2020, with the year set to begin with the inaugural ATP Cup.

The 10-day team competition, unveiled in November, will see 24 countries compete for an effective world title across three Australian cities.

Sydney and Brisbane have been named as host venues, with a third yet to be announced.

Beginning on January 3, the event is seen as a rival to the International Tennis Federation’s (ITF) Davis Cup, which will begin under a new format six weeks earlier.

That event, dubbed “the World Cup of tennis” by the ITF, will see 18 nations compete for the title of world champion over a week, with the first edition set to go ahead in Madrid.

The ATP announced several other changes to the 2020 schedule, including that an ATP 250 event which had previously taken place in Pune in India in week one, would move to week five.

Next year will also see the return of the ATP’s Adelaide tournament in week two for the first time since 2008, while an application process will open for a new ATP 250 grass court tournament in Europe, to take place the week before Wimbledon.

Previously, a grass court tournament had been held that week in Antalya in Turkey.

Some 63 ATP tournaments will take place during the year across 29 countries, not including the four Grand Slams or the ATP Cup.

“The 2020 calendar will provide a global stage for the world’s greatest players to battle over 11 months for prestigious titles, coveted ranking points and the ultimate prize of finishing the season as number one,” said ATP President and executive chairman Chris Kermode.

“2020 will also see the launch of the ATP Cup, an event that has all the ingredients to become something very special at [the] start of the season, and we look forward to seeing it come to fruition through our partnership with Tennis Australia.”

The ATP also announced a shot clock would feature at all its tournaments next year.

You can see the full calendar here.