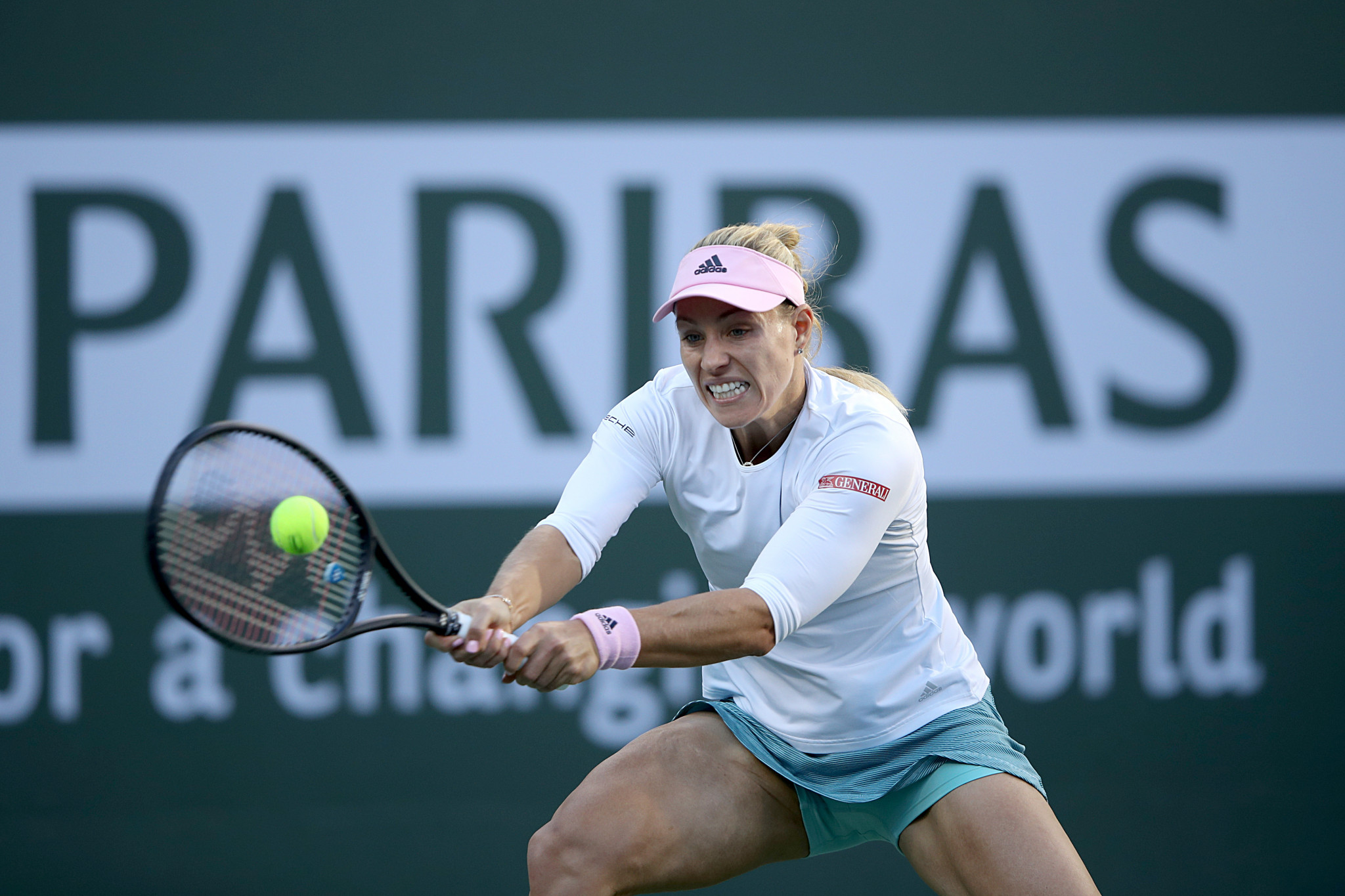 The world number eight earned her third semi-final in the Women’s Tennis Association Premier Mandatory event event with a 7-6, 6-3 win over the 38-year-old American at the Indian Wells Tennis Garden.

Meanwhile in the men’s Association of Tennis Professionals Masters 1000 event, Frenchman Gael Monfils was forced to withdraw from his quarter-final against Dominic Thiem after suffering an Achilles tendon injury.

Austria's Thiem, 25, is now scheduled to face Canada's Milos Raonic in the semi-final on Saturday (March 16).

Kerber, a three-time Grand Slam winner, won her first set thanks to a dramatic tie-break that featured four breaks of serve.

In the semi-final, she is set to face in-form Belinda Bencic of Switzerland, who reached this stage after a 12-match winning streak, including a quarter-final win over Karolína Plíšková.

"Venus is just such a great player and an amazing champion," Kerber said about her opponent, who came on to the court with a heavily taped right knee.

"It's always an honour to share the court with her. She's still playing at such a high level."

World number seven Thiem advanced to his first semi-finals at Indian Wells without hitting a ball after Monfils' withdrawal.

"I tried to warm-up and my left Achilles was very painful for a couple days," Monfils told the crowd.

"And this morning, it was really tough for me to run at 100 per cent, and tonight I tried to hit a little bit and I cannot compete 100 per cent tonight.

"I'm so sorry, guys, to put you in this situation, and I so thank you for everything you gave me this week and, again, I'm sorry."

Elsewhere, Canadian Bianca Andreescu and Elina Svitolina of Ukraine are scheduled to play in the other semi-final on Saturday.