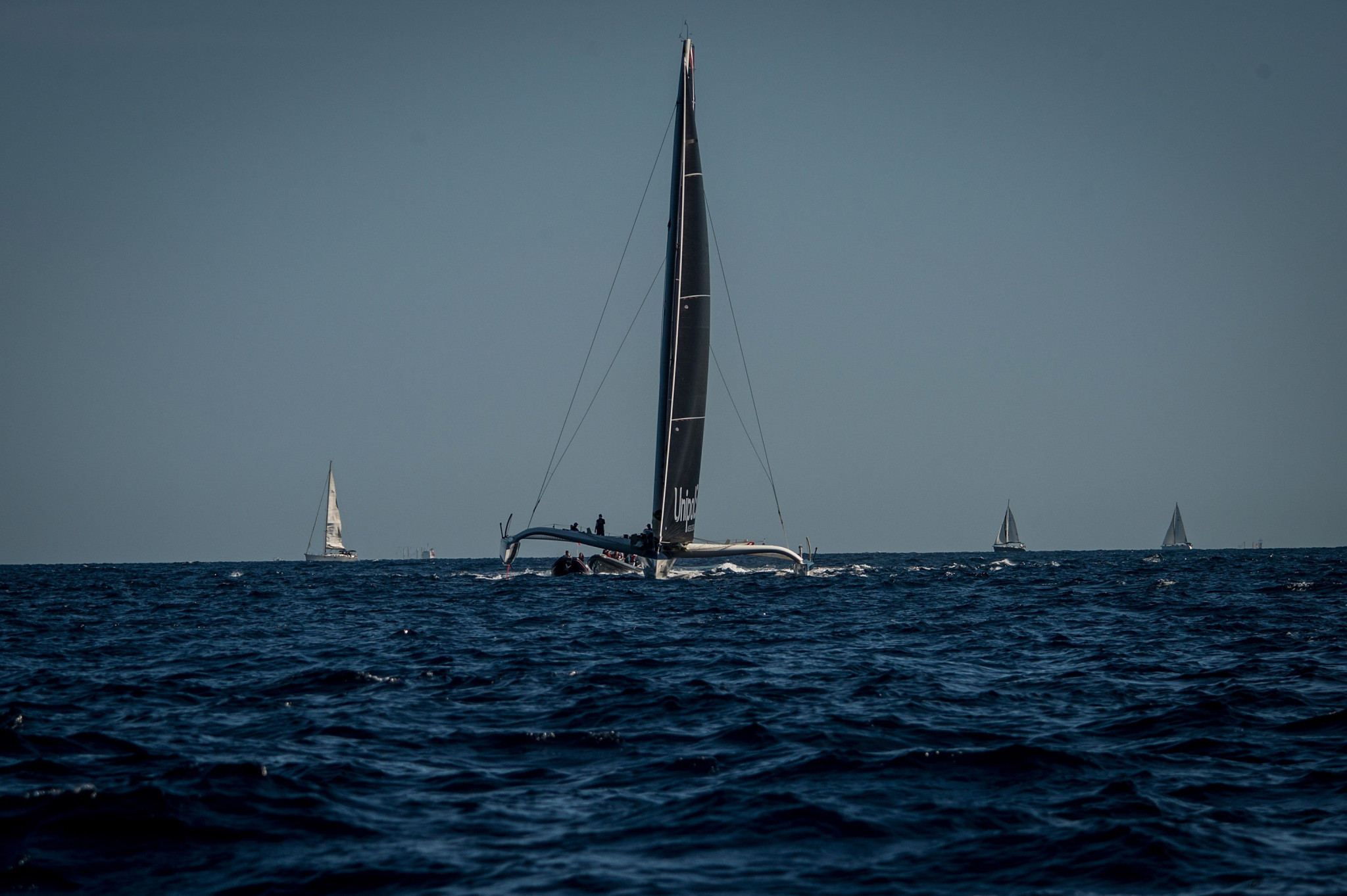 World Sailing has announced that its inaugural Offshore World Championship will be held in 2020 in Valletta.

Competition in the Maltese capital is scheduled for October alongside the Middle Sea Race.

The event will be co-organised by World Sailing and the Royal Malta Yacht Club.

It was hoped that the first edition would be held this year, but the project was pushed back to allow time for a full qualification system to be developed.

This has allowed more countries the opportunity to qualify, it is claimed.

World Sailing said the event was designed to "accelerate the interest and growth of offshore one-design mixed double-handed sailing within the sailing community".

The Championship will feature two-person mixed boats, with a fleet of 20 in all.

Sailors may be required to travel on a full or reduced course, depending on weather conditions.

"The Offshore Sailing World Championship will be pursued by the best mixed crews from all nations and will be recognised as one of the major endurance competitions for two person offshore sailing," said World Sailing President Kim Andersen.

"World Sailing is continuously looking to provide pathways into the sport and the Championship will be gender equal, enabling both men and women to acquire the skill-sets needed to perform at the Championship and beyond.

"The 2020 Championship is the first step for offshore sailors aspiring to compete at the Paris 2024 Olympic Games and we are expecting a stern test for the teams on internationally renowned offshore racing waters."

The Middle Sea Race takes place in the Mediterranean Sea, starting and finishing in Malta.

A 606-nautical mile route takes in Sicily, the Strait of Messina, the islands of Pantelleria and Lampedusa and Stromboli's active volcano.

It is organised by the Royal Malta Yacht Club.

"We are delighted to partner with World Sailing and hold two prestigious events side-by-side to help enhance and grow the profile of our sport," said the club's commodore Godwin Zammit.