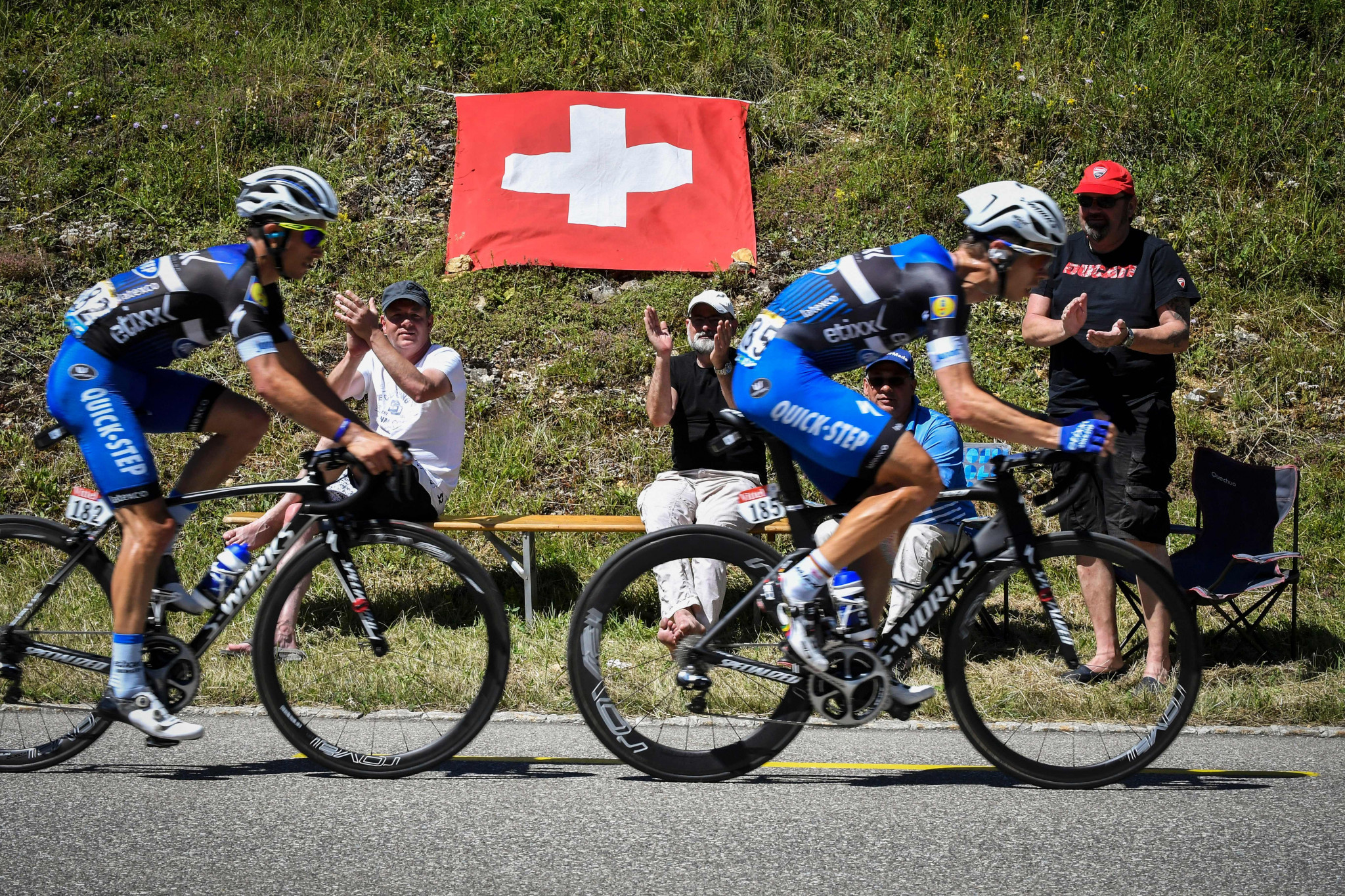 The International Cycling Union's (UCI) Road and Para-Cycling World Championships will be held in Zurich in 2024, it has been confirmed.

A decision made by the UCI in Innsbruck in September had already awarded the flagship events to the "German-speaking region of Switzerland".

Swiss Cycling has now opted for Zurich over a rival bid from the country's capital Bern.

The 2024 event will be the first to combine the road and Para-cycling events.

"The UCI congratulates Zurich's Bid Committee, and is highly confident of its ability to organise a high-quality UCI World Championships, particularly in terms of the appeal of its courses, participation of the public and TV production," the UCI said.

"Indeed, Zurich has a great deal of experience in the organisation of cycling events.

Swiss Cycling co-President Patrick Hunger said the battle between Zurich and Bern had been of the "highest standard".

"Connected to the will of the city and canton to revive the cycling tradition and to pave the way for the future by means of innovative accompanying measures, Zurich represents the ideal partner from the perspective of the association," he added.

Zurich has proposed racing in the city centre with the finish line on the Sechseläutenplatz.

"Spectacular" images and "high-class" riding have been predicted by Swiss Cycling.

"When we launched the Road World Championship project, we would have been happy if we could finally send an application that would meet the requirements into the race," said Swiss Cycling managing director Markus Pfisterer.

"Now our Board has been spoiled for choice, between two equally ambitious and committed candidates with first-class dossiers.

"This fact alone reveals the high importance of cycling and cycling in our society."

Switzerland will also host the 2020 edition of the Road World Championships in Aigle and Martigny.

This year's action will be staged in English county Yorkshire, with Bruges and Leuven in Belgium taking centre stage in 2021.

Wollongong in Australia is the 2022 host before an event in Glasgow in 2023 as part of the inaugural combined UCI World Championships, which will feature a range of cycling disciplines.

Allowing countries to envisage the next six Road World Championships was a goal of UCI President David Lappartient.

Switzerland last hosted the Road World Championships in 2009 in Mendrisio.