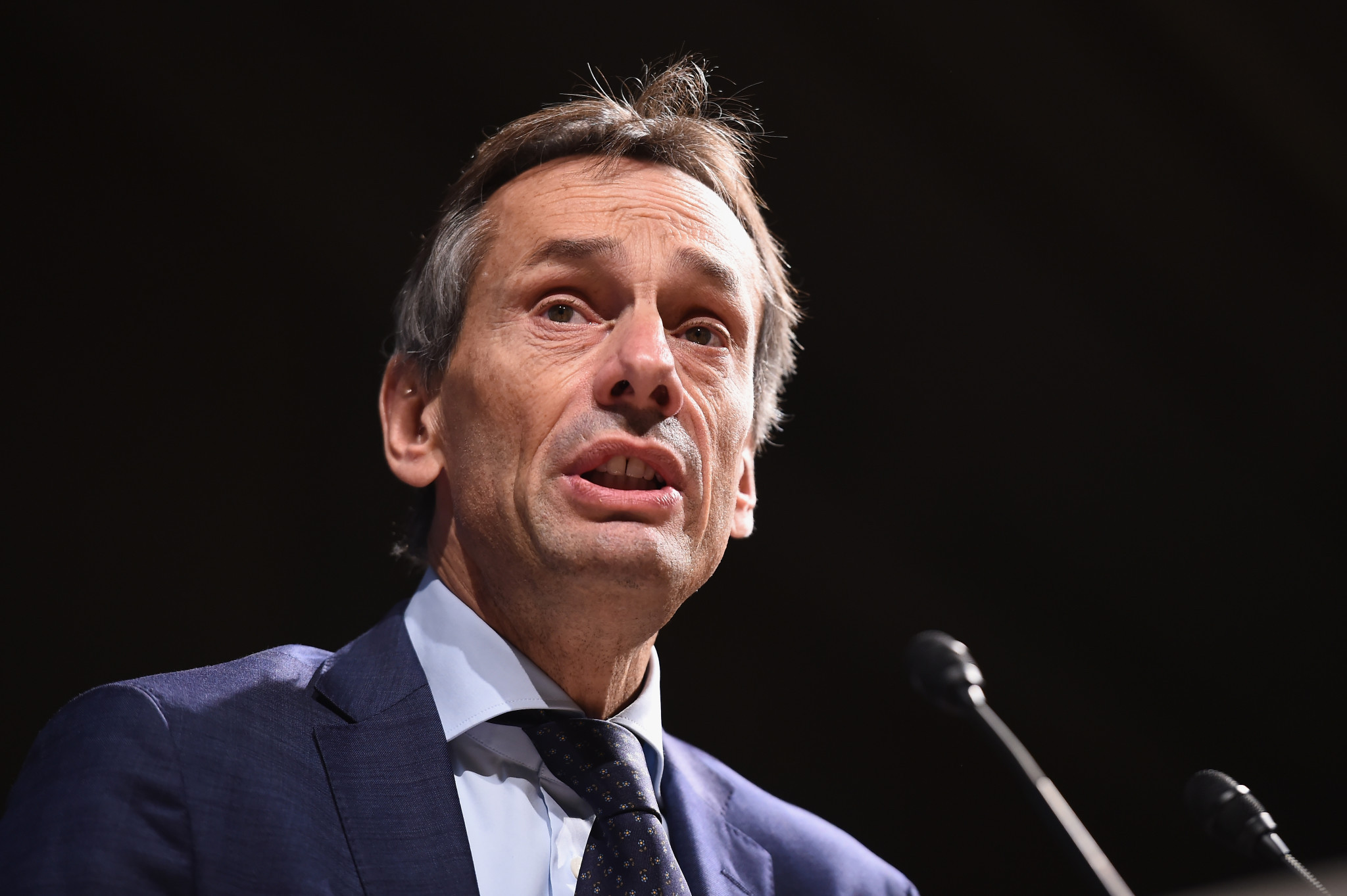 International Olympic Committee (IOC) director general Christophe De Kepper has hailed the significance of a newly-released guide by the International Union for Conservation of Nature (IUCN) which is designed to minimise the impact of new sports venues on nature and deliver conservation benefits.

The guide, called "Mitigating biodiversity impacts of new sports venues", was released in partnership with the IOC at the United Nations Environment Assembly in Kenya's capital Nairobi.

The second in a series supported by the IOC, it confirms that poorly-designed sports venues that alter landscapes, disturb wildlife and increase pollution often have long-lasting impacts on the environment.

However, it finds that with careful screening and attention to the location and design, new facilities and temporary infrastructures built for sporting events can either avoid or minimise impacts on nature and, in some cases, contribute to conservation.

"We are proud to have partnered with IUCN to help the sports sector contribute to the conservation of the natural world, on which it so strongly depends," De Kepper said.

"This guide is the first of its kind to provide detailed advice on how to consider nature in all stages of the development of sports venues.

"It will help all those involved in venue development understand the potential impacts they can have on nature, and ensure that sporting events leave a lasting, positive legacy for local people and environment."

IUCN director general Inger Andersen, the incoming executive director of UN Environment, added: "A healthy environment is essential for the long-term viability of the sporting industry, as well as for the athletes and communities who invest in it.

"It is in everyone's interest to ensure new sports facilities minimise their impacts on biodiversity and safeguard healthy outdoor areas for future generations."

The guide highlights several case studies, one of which focuses on the planning phase for the Sydney 2000 Olympic Park.

During the process, a colony of the threatened green and golden bell frogs was discovered within the proposed location of the Olympic tennis venue.

The venue was therefore moved elsewhere within the Olympic Park, where there were no ecological constraints.

Another case study focused on the development of the Queen Elizabeth Olympic Park for London 2012, which was designed to support the regeneration of a key part of the east of the host city, while improving the ecological integrity of the lower stretches of the Lea Valley.

As part of the biodiversity action plan of the project, innovative solutions were developed to create natural habitats for bird and bat species on bridges within the Park.

While the guide is aimed at the sports industry, it is also considered beneficial for a range of stakeholders involved in the construction and decommissioning of venues.

It urges decision-makers to integrate biodiversity considerations into every stage of development and to manage impacts using preventative measures, and where necessary, corrective action.

The IUCN guide was produced as part of a collaborative agreement between IUCN and the IOC.

In addition to producing a series of guides, IUCN has provided input on the candidature process for the Olympic Games 2024, 2028 and 2026, and supported other tasks related to the IOC’s sustainability strategy.

In September of last year, Paris Mayor Anne Hidalgo and Los Angeles counterpart Eric Garcetti expressed their hope for making the Olympics more sustainable, with the cities preparing to stage the multi-sport event in 2024 and 2028 respectively.

Hidalgo, who is chair of the C40 Cities Climate Leadership Group, claimed that work needed to be done on the issue of climate change.

She said it would be reflected in the two cities' preparations for the Olympics.