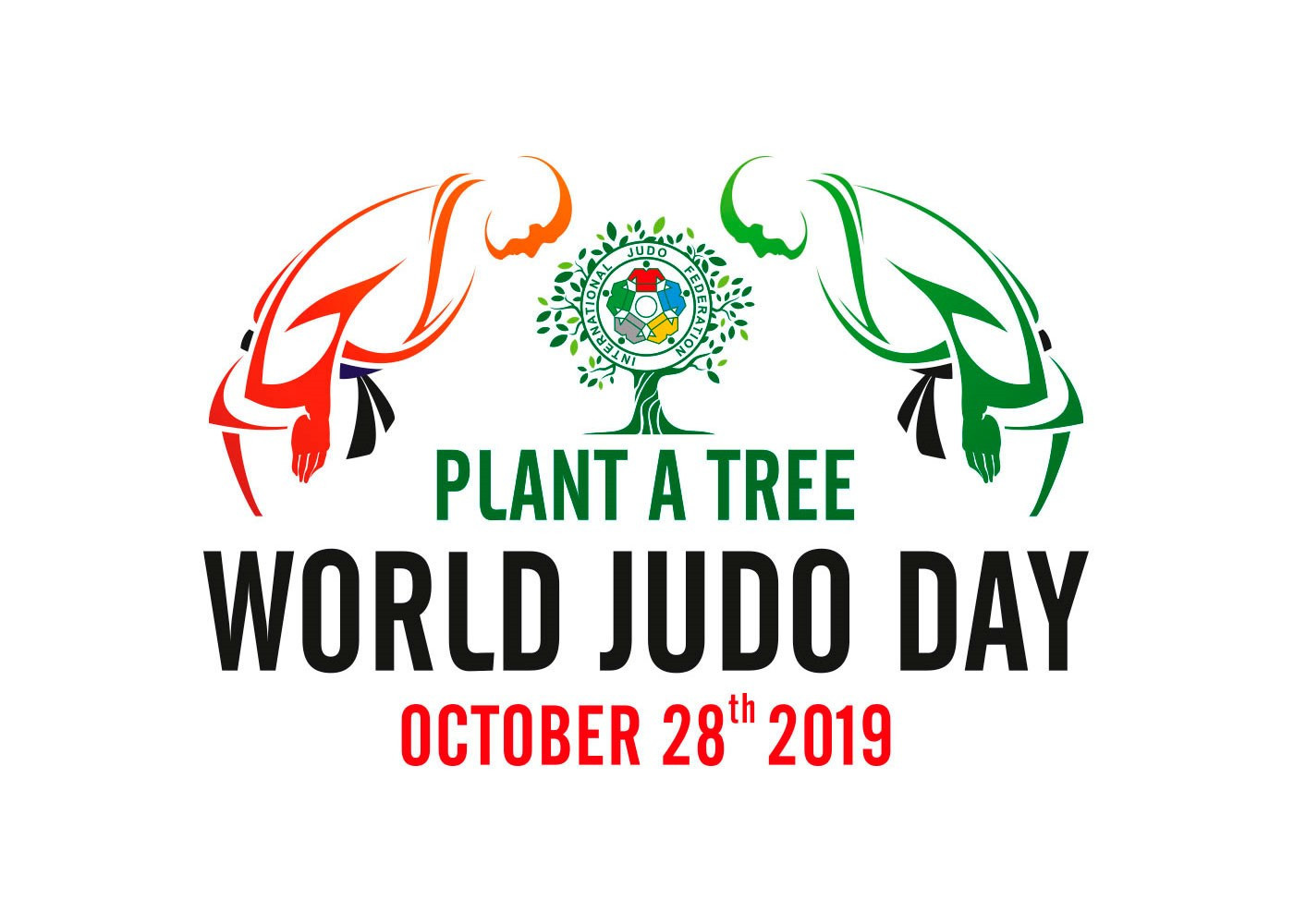 The International Judo Federation (IJF) is encouraging people to plant trees as part of this year's World Judo Day celebrations.

An environmental-theme has been announced today for the 2019 celebration as, according to the IJF, "Planet Earth is in danger".

World Judo Day is marked every year on October 28 - the birthday of the sport's founder Master Kano Jigoro.

All judokas are invited to come together under the banner of the educational values of the sport.

With 40 million people said to practice judo around the world, a large number of trees could potentially be planted.

"Scientists all over the world and more and more observers agree that if nothing is done, our common home, and therefore its inhabitants, us, do not have a guaranteed future," the IJF said in a statement today.

"The International Judo Federation wants to participate in the common effort to provide a better future for our children.

"On the occasion of the World Judo Day, which is held every year on October 28, the birthday of the founder of judo, Master Kano Jigoro, we invite all judokas, all judo clubs and national federations, to launch a big operation called 'plant a tree'.

"Recognising that the seasons are not the same everywhere at the same time, the IJF is launching this major project now to allow everyone to be involved.

"Also aware of the symbolic role of such a programme, the IJF invites everyone to take a small step and educate the youngest in the preservation of our environment."