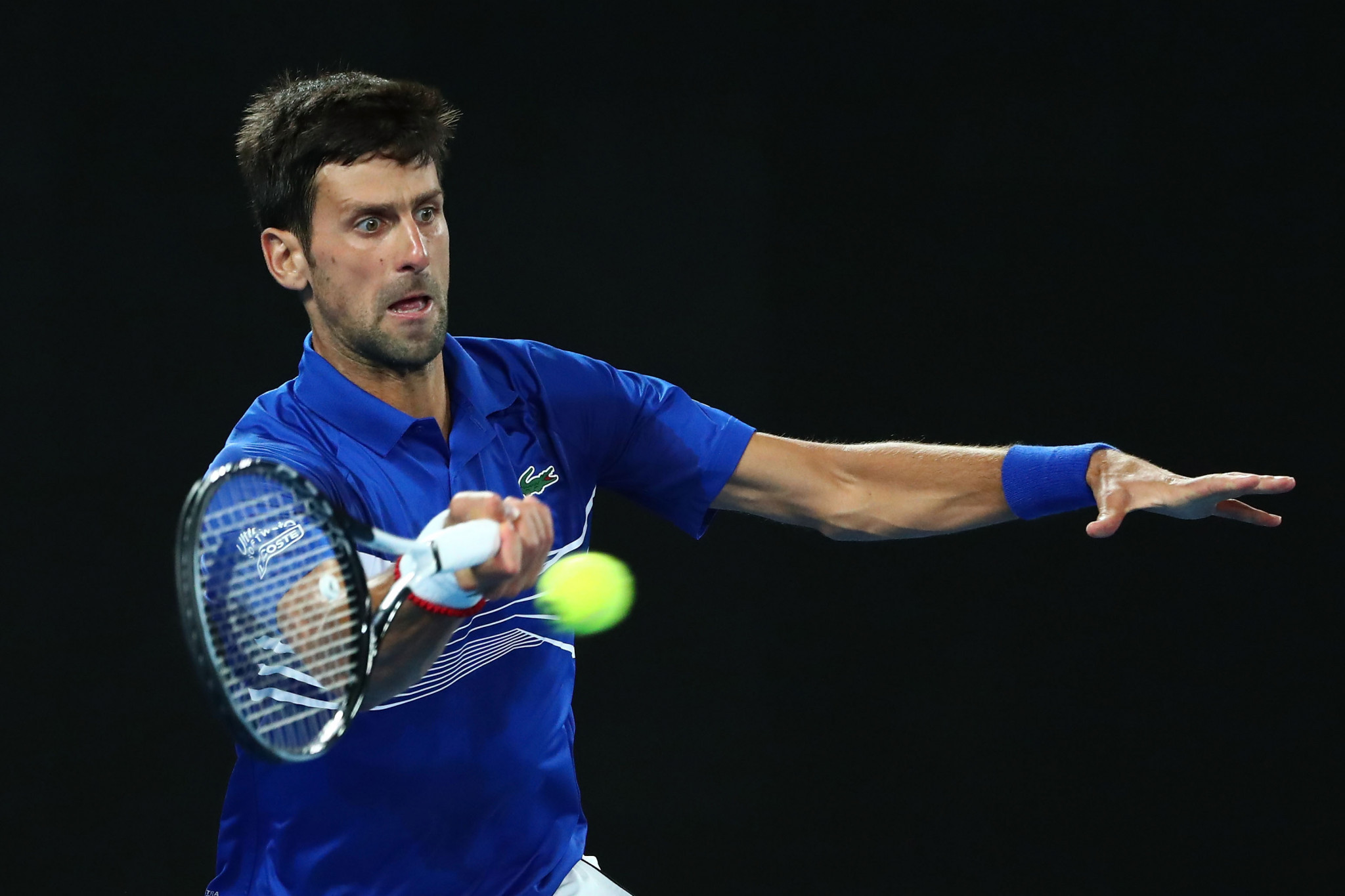 World number one Novak Djokovic will aim to clinch a record-equalling 33rd Association of Tennis Professionals (ATP) Masters 1000 title when he competes for the first time since winning the Australian Open at the Indian Wells Masters.

Djokovic is also out to break Swiss star Roger Federer's record of five Indian Wells titles during this year's tournament, which has attracted a host of the world's top men's and women's players.

Federer arrives for the event in California having clinched his 100th career singles title at the Dubai Open, a win which saw him move into fourth place on the ATP rankings.

The 20-time Grand Slam champion is targeting a record-extending sixth crown in Indian Wells but will face tough opposition.

Spaniard Rafael Nadal has also entered and comes into the tournament eager to bounce back from his loss to Australian Nick Kyrgios at the recent Acapulco Open.

The two players became embroiled in a public spat following the match after Nadal accused Kyrgios of being disrespectful.

Defending champion Juan Martin del Potro of Argentina will not be competing as he continues his recovery from injury.

A Women's Tennis Association Premier Mandatory event will also be held in Indian Wells, with world number one Naomi Osaka of Japan among the entrants.

Osaka, beaten in her first match as world number one at last month's Dubai Tennis Championships, will bid to retain the title she claimed at the corresponding tournament last year.

The Japanese is the top seed, with Romanian Simona Halep seeded second.

The Czech duo of Karolína Plíšková and Petra Kvitová are also set to challenge for the Indian Wells title.

First round matches in the women's event are due to be held tomorrow following the conclusion of qualification today.