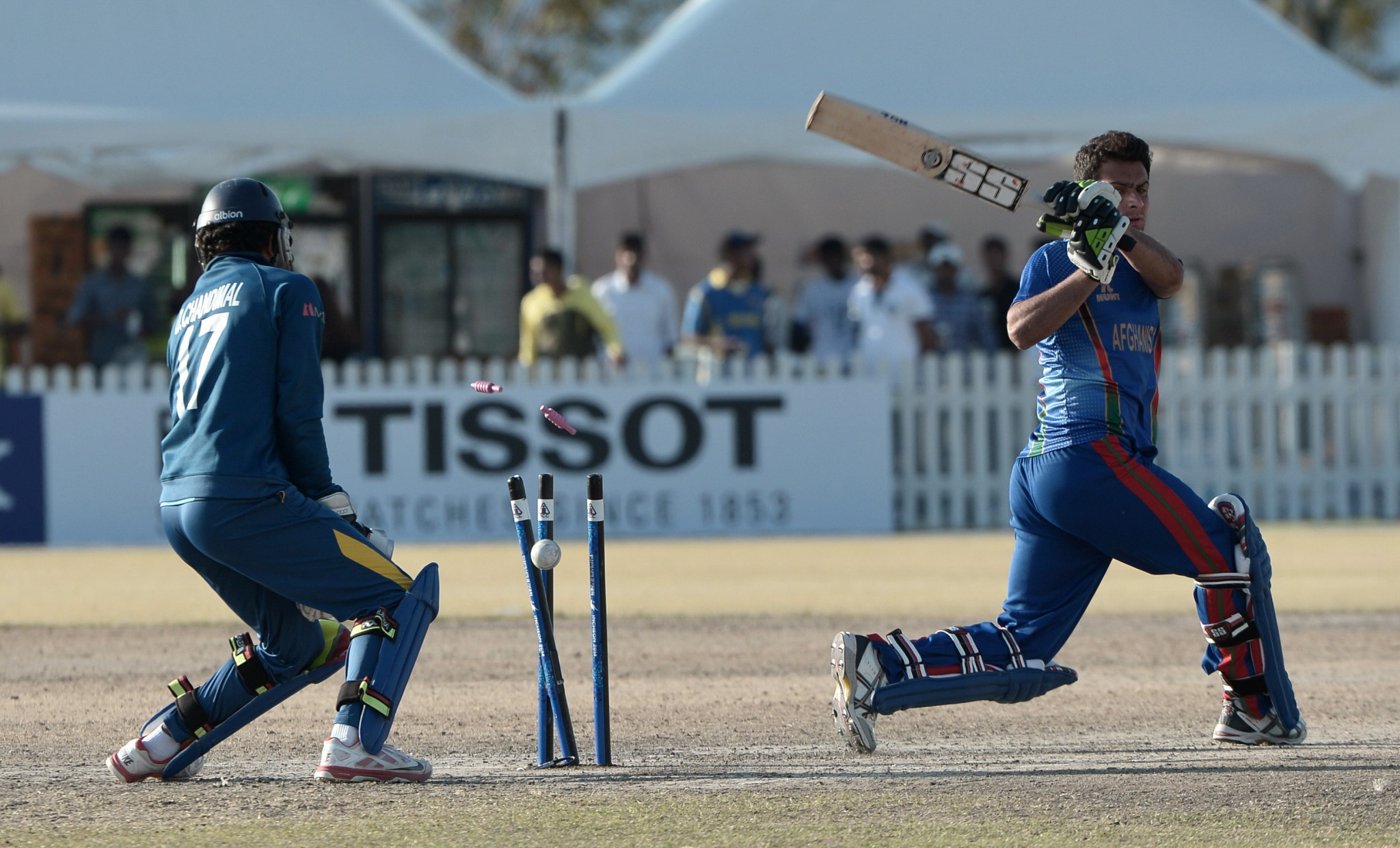 Cricket will return to the Asian Games at Hangzhou 2022 but for the first time in recent history not all the sports on the Olympic programme at Paris 2024 may be included.

Until now, the statutes of the Olympic Council of Asia (OCA) had meant that any sport on the Olympic programme must be included in their flagship event.

Now, under a significant change to Article 71 of the OCA constitution, the word "must" has been replaced with "may" appear in the Asian Games.

Skateboarding, due to make its Olympic debut at Tokyo 2020 and retained for Paris 2024, has also been included for Hangzhou 2022.

But currently not included on the programme are breakdancing, sport climbing and surfing - all announced by Paris 2024 last month as their choice of optional sports.

Breakdancing and surfing are unlikely to be included at Hangzhou 2022 but sport climbing, which appeared at Jakarta-Palembang 2018, is expected to be added.

Also set to appear is squash, controversially overlooked for Paris 2024, and chosen to appear for a seventh consecutive Asian Games.

Cricket, which appeared at Guangzhou 2010 and Incheon 2014 but was dropped for Jakarta-Palembang 2018, will make its return.

A total of 42 sports appeared on the programme at Jakarta-Palembang 2018 but Chinese organisers of Hangzhou 2022 want to cap their event at 40.

They also want to have a maximum of 10,000 athletes, compared to the 11,720 that competed at last year's Asian Games.

It is unclear, however, how this will be affected by the decision earlier today to invite athletes from Oceania to compete at Hangzhou 2022.

The dates for the Games was confirmed as September 10 to 25.