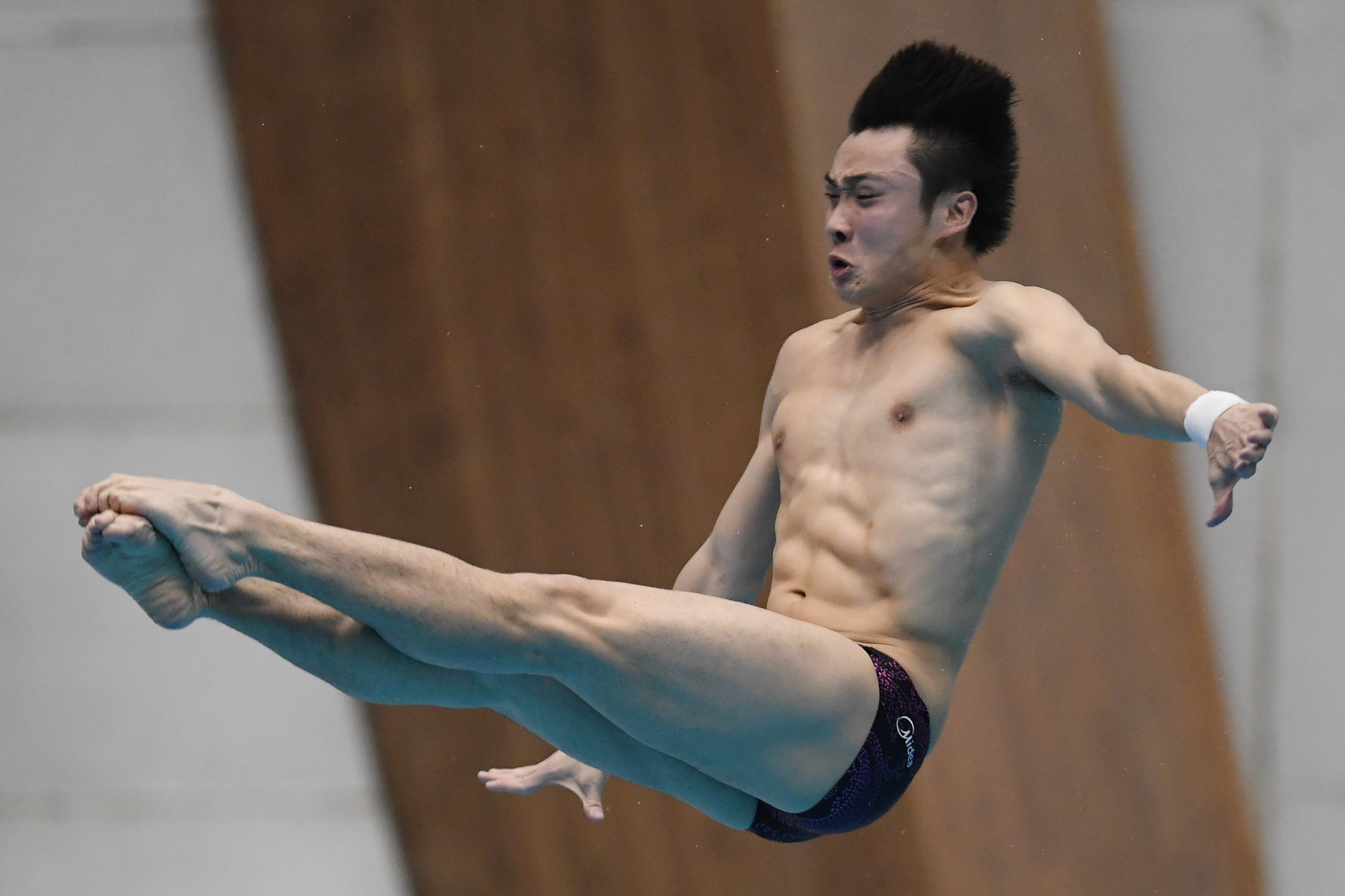 A host of World and Olympic champions are set to compete at the opening International Swimming Federation (FINA) Diving World Series event of the season in Sagamihara in Japan this weekend.

The Japanese city, hosting a Diving World Series event for the first time, is scheduled to play host to three days of competition at the Sagamihara Green Pool beginning tomorrow and finishing on Sunday (March 3).

Britain's Jack Laugher, winner of the Olympic 3m synchro title at Rio 2016, missed last season's World Series through injury but is due to be back in action on this year's circuit.

"I am honoured to be here in Japan as I missed the Diving World Series last year because of an injury," said Laugher.

"It’s a very strong field because there are great athletes."

Canada's Jennifer Abel, Olympic bronze medallist at London 2012, is among the other entrants and claimed the divers could not wait for the event to start as it had been a "long off-season".

"The Diving World Series is a very good event for us to learn and to be ready for the big competitions, like the Olympic Games next year," she added.