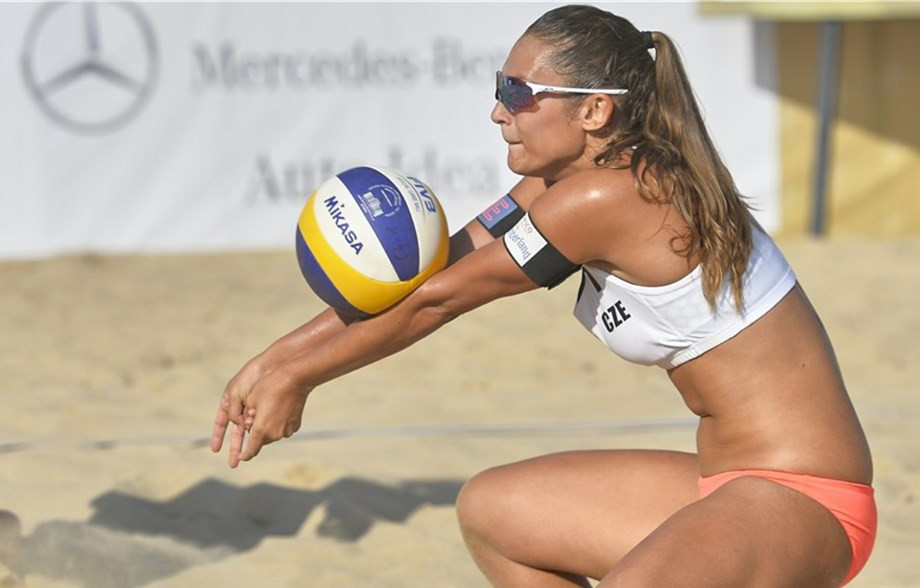 Both men's and women's tournaments will be held at the one-star event, with matches taking place at RK Beach on the Bay of Bengal.

The country has not staged international beach volleyball since 2010, when Chennai staged a challenger level event.

The Federation International Volleyball (FIVB's) 1st ever #BeachVolleyball world tour program will be hosted by #LeisureSportsManagement under the governance of #SAAP from Feb 28th to March 03rd, 2019 at RK Beach in #Visakhapatnam @FIVBVolleyball @KolluROfficial pic.twitter.com/Zc21kbTzgt

Qualifying will begin the competition tomorrow before pool play on Friday (March 1) and elimination and medal matches across the weekend.

Japan's Chiyo Suzuki and Yurika Sakaguchi will start as top seeds in the women's draw, with Iran's Arash Vakili and Bahman Salemiinjehboroun the best-rated pair among the men.

Being organized by the Volleyball Federation of India and Leisure Sports Management, a Kolkata-based sports company, the Vizag Open is the 10th event for both men and women on the 2018-2019 World Tour calendar.