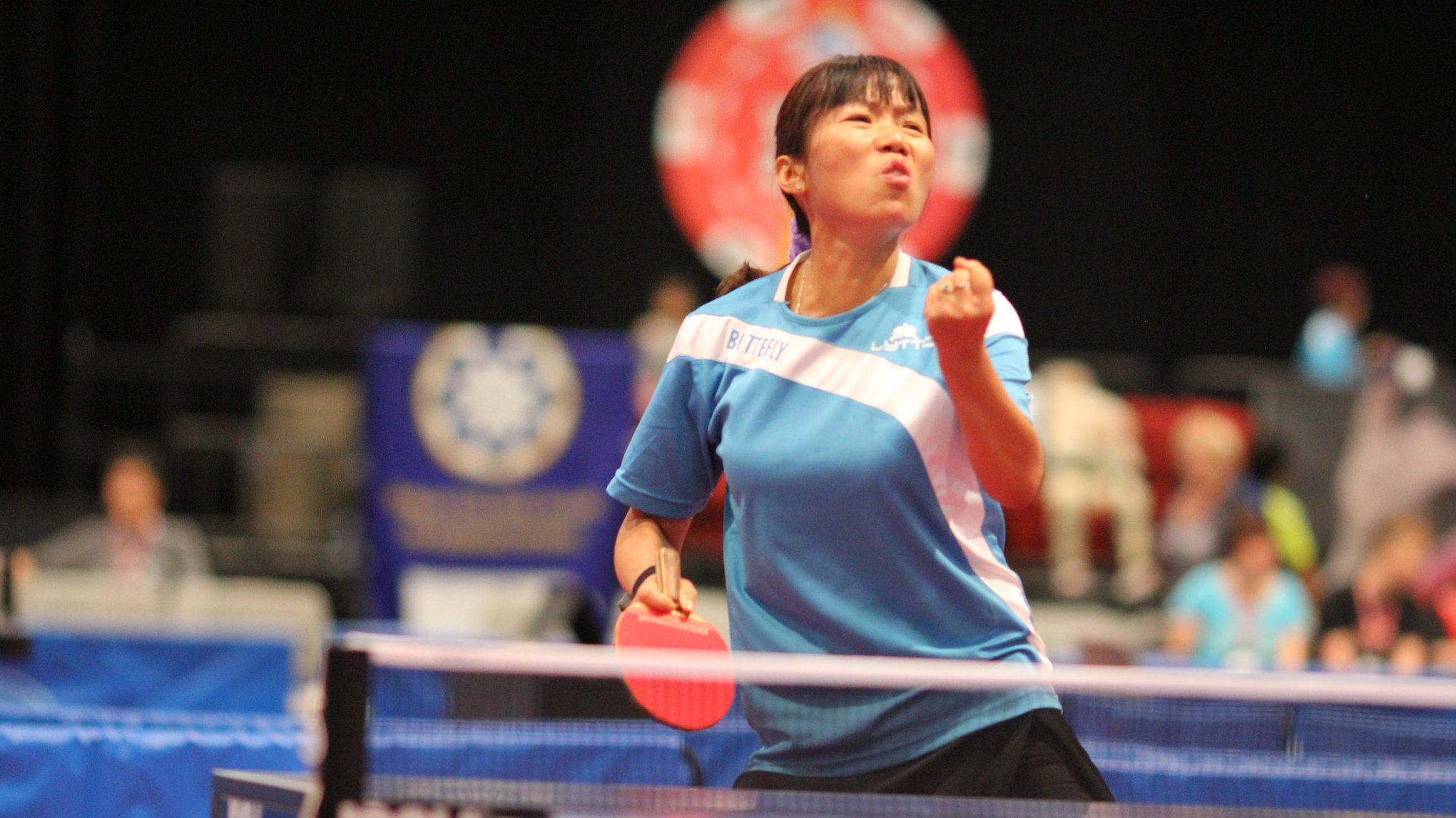 In a statement released today the ITTF has named six cities set to host an event on the new Tour for players aged over 40, following a bidding process which they say initially saw 16 venues shortlisted.

As well as Shenzhen, the other cities named as hosts are Innsbruck in Austria, Townsville in Australia, Fort Lauderdale in Florida in the United States, Doha in Qatar and Cardiff in Wales.

The cities will host events in that order, meaning, as it stands, the inaugural Tour will end in the Welsh capital.

That event is set to take place from December 13 to 16, while the Shenzhen contest is set for August 8 to 11.

The ITTF did add, though, that more cities could still be added to the current schedule.

"This is the ITTF's initiative to bring together a group of players aged 40 and over, from across the world, in a professionally organised, marketed and operated Tour," ITTF President Thomas Weikert said.

"This is not simply an opportunity for mass participation in an ever-growing veteran players' community, but also for host cities to put on an international sporting event with visibility boosted through the support of the ITTF's marketing team."

Player entries for the 2019 Tour are due to open by the end of March, with the Tour set to have its own section on the ITTF website featuring "event specific pages".