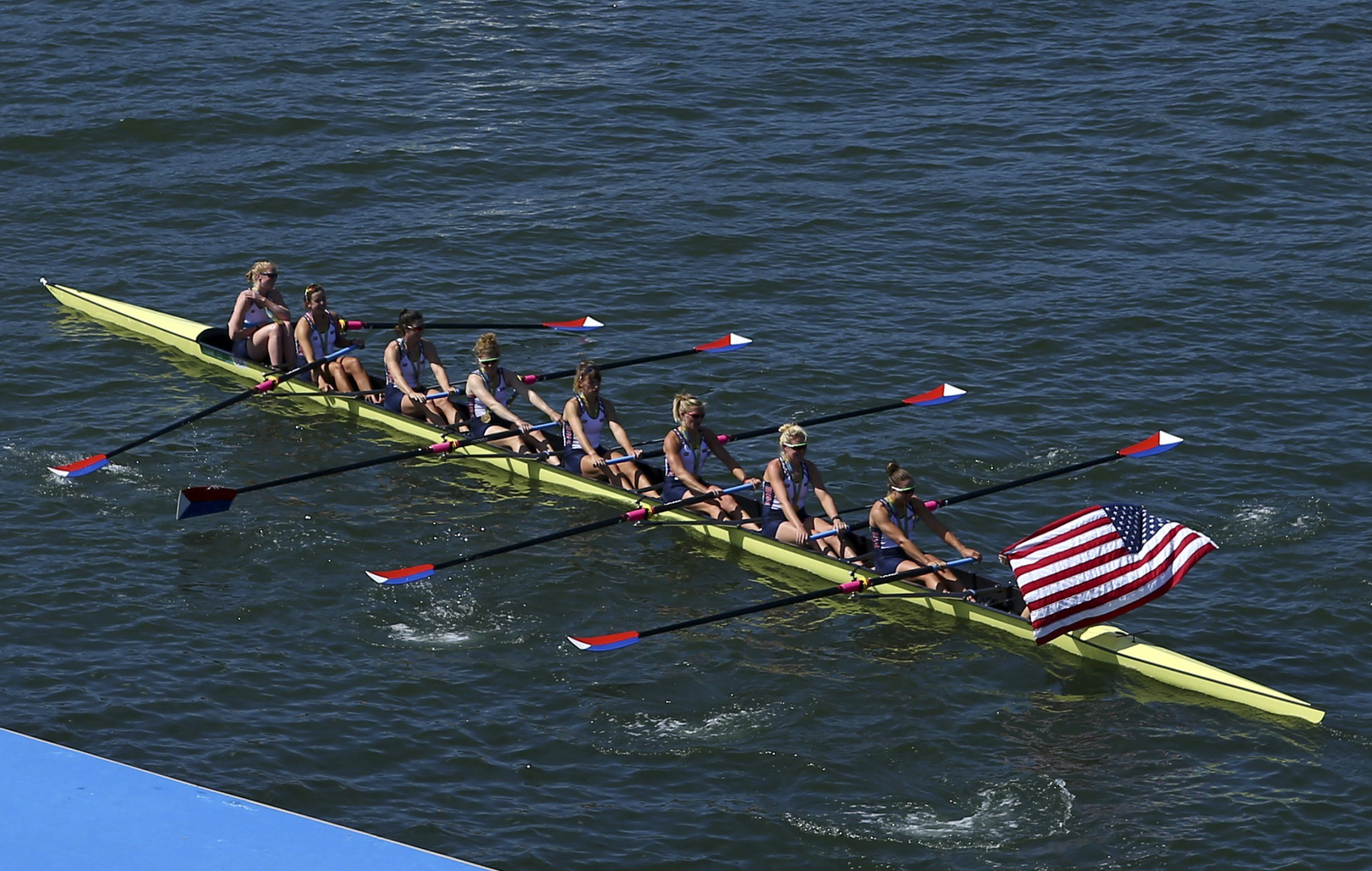 The rowing competition at the 2028 Olympic and Paralympic Games in Los Angeles may be switched to the Long Beach Marine Stadium, which hosted the sport at the 1932 Games in the Californian city.

This has emerged following a meeting of the World Rowing Council in Lausanne.

The original bid proposal was to host rowing at Lake Perris, a reservoir in eastern Los Angeles.

This would, though, entail a satellite village, augmenting costs, as well as basing rowers well away from the heart of the Games.

A move would not be without significant issues, however.

For one thing, the body of water used for racing would be tidal, something World Rowing generally prefers to avoid.

For another, there is a bridge that seems likely to oblige the governing body to make a choice: either race the standard 2,000-metre distance, but with only four racing lanes; or use six lanes but over a shorter - possibly 1,600-metre to 1,700-metre - course.

World Rowing will now proceed with more detailed studies on the tide impacts on fairness on the prospective Long Beach course and the possible reduction in racing distance.

insidethegames understands that preliminary impressions are that on days with a light tide, and assuming races of around six minutes' duration, the course - which will be well known to many athletes and officials - would be fair for all lanes.

The Council will make a decision in due course, though with more than nine years to go before the Olympic regatta, there appears plenty of time.

It remains possible for the verdict to go in favour of either venue.

The 1984 Olympic rowing venue at Lake Casitas was, like Lake Perris, a long way from the heart of the Games.

The Los Angeles 1932 Official Report commented that rowing presented "a difficult problem" since, "after a thorough survey of all the water courses adjacent to Los Angeles, none was found that met the requirements of the rowing events".

This lagoon was transformed eventually into a venue with seating facilities for 17,000 - "and two miles of standing room along the course".

The United States team won three of the seven - all male - events.