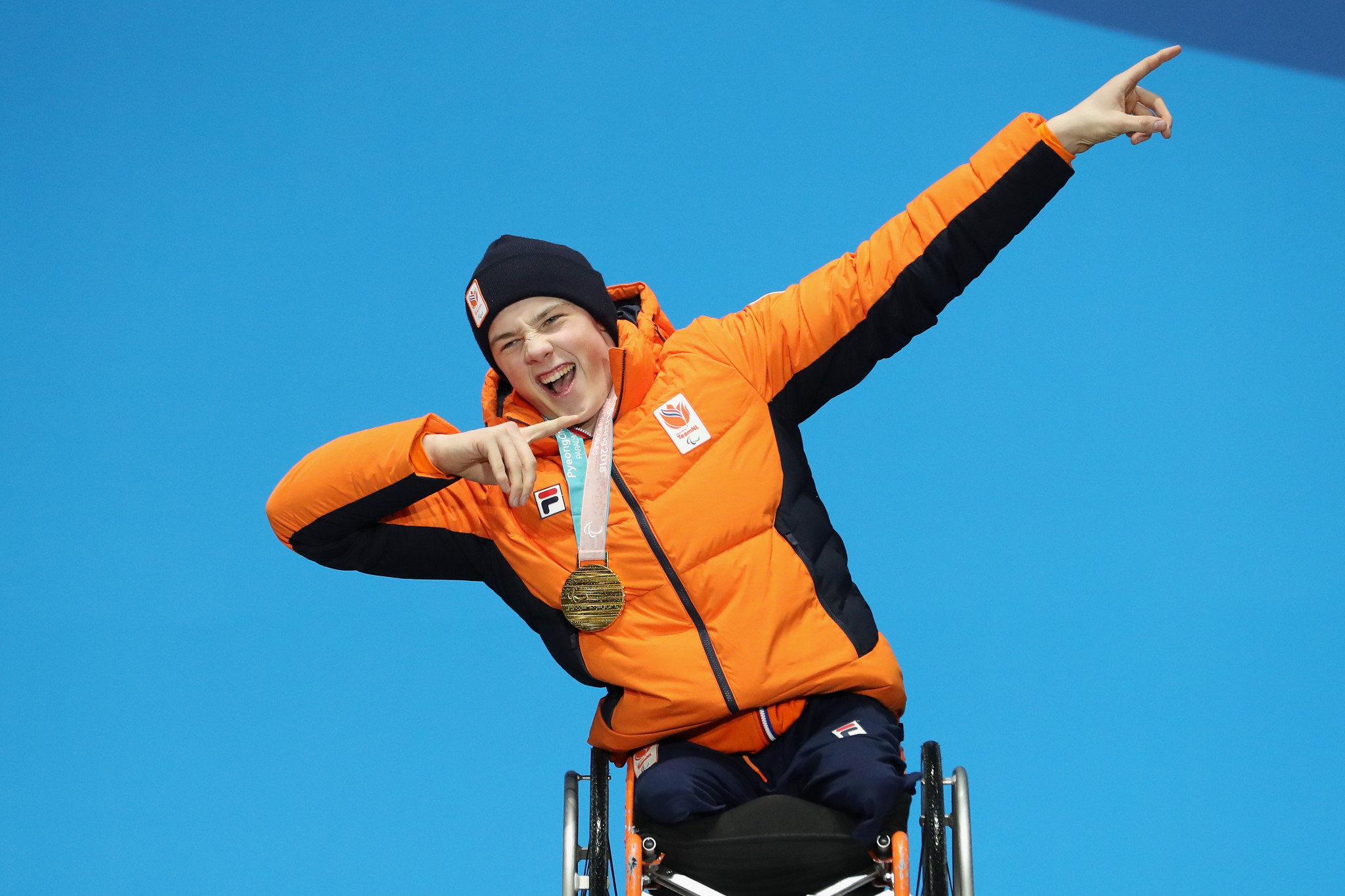 The Netherlands’ Jeroen Kampschreur has been named the International Paralympic Committee’s (IPC) Allianz Athlete of the Month for January after winning five gold medals at the World Para Alpine Skiing Championships.

His performance saw him win the IPC’s monthly award with 49 per cent of the vote.

Simoneli was nominated after beating his own compound world record at the able-bodied Indoor Archery World Series event in Nimes in France.