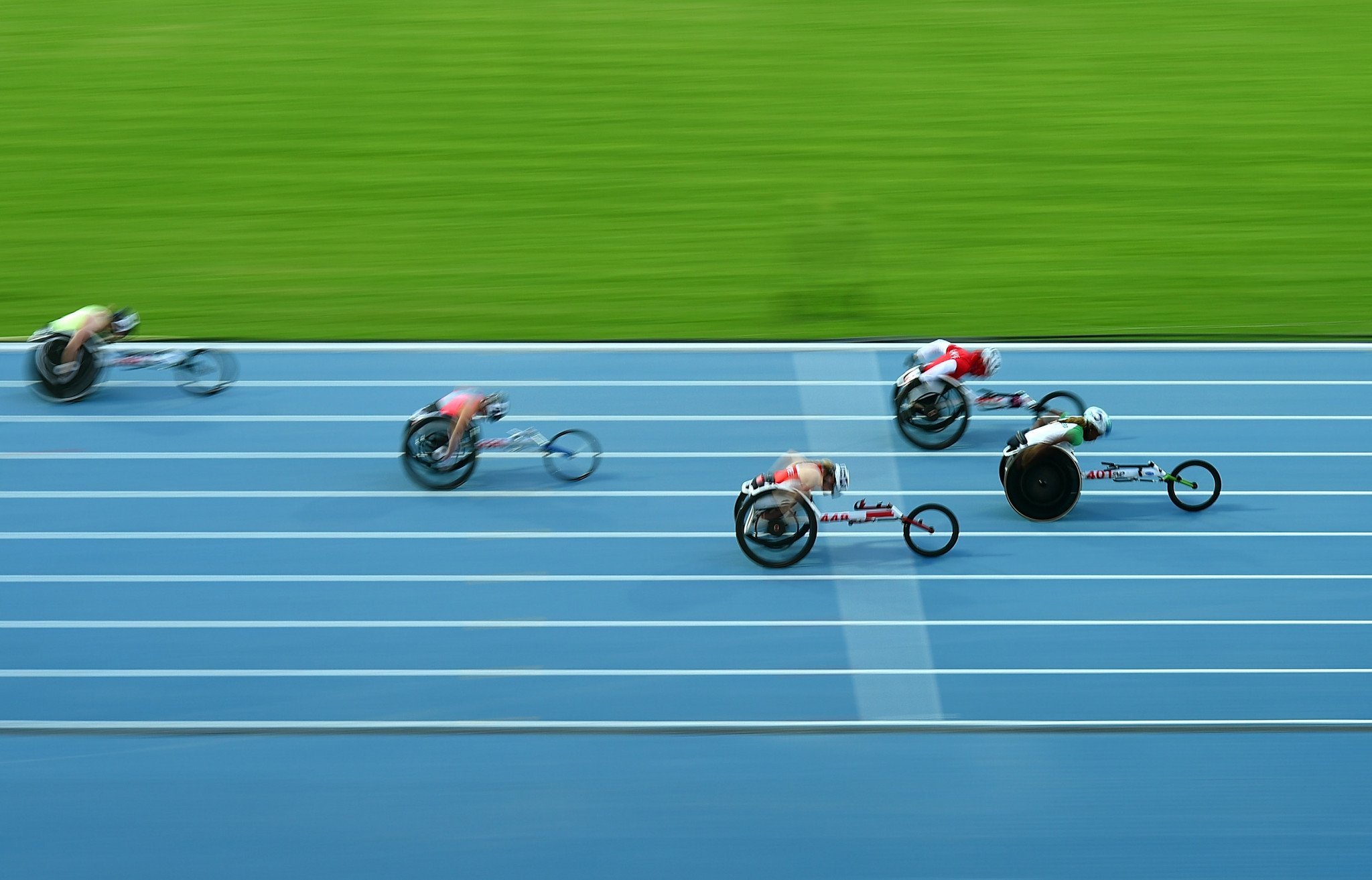 Three women from Saudi Arabia will compete in the World Para Athletics Grand Prix series for the first time as the season begins in Dubai tomorrow.

In total, more than 430 athletes from nearly 50 countries will take part in the competition at the athletics stadium of the Dubai Club for People of Determination.

It is the first of nine events to take place in the 2019 Grand Prix season, which will culminate with the World Para Athletics Championships in November at the same venue in Dubai.

A number of athletes will compete in the United Arab Emirates fresh from success at this month's International Wheelchair and Amputee Sports (IWAS) World Games in Sharjah.

In the track events, Australia's Evan O'Hanlon will be competing in the T38 sprint races despite announcing his retirement following a gold medal at the Gold Coast 2018 Commonwealth Games.

The 30-year-old had taken up bobsleigh but has since decided to return to athletics.

Paralympic and world champion Abdelatif Baka will make his debut racing over a longer distance, with the Algerian set to compete in the men's 1,500m and 5,000m T13.

He will be challenged by Tunisia's Yassine Gharbi, world champion in the 200m and 400m T54.

Competition will begin in Dubai tomorrow and will conclude on Wednesday (February 27).