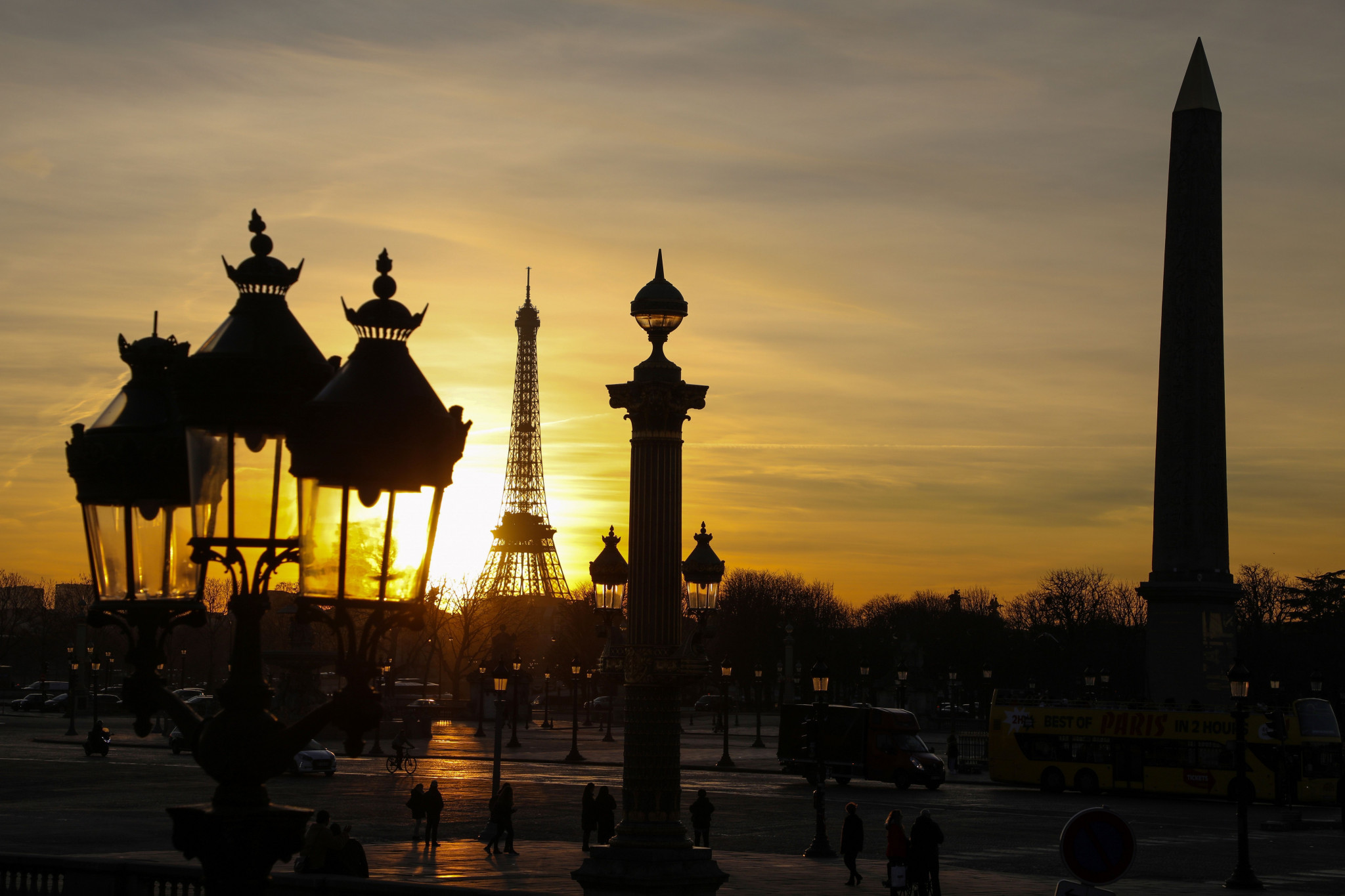 Members of the general public will be able to run the marathon course on the same day as the elite athletes for the first time at the Olympics after Paris 2024 confirmed it would stage mass participation events at the Games in the French capital.

Paris 2024 officials said runners could race the course "organised in the same conditions as those encountered by the Olympic athletes" at the Games.

Organisers added that several formats would be held during the mass participation marathon, including for those with a disability.

Exact details are due to be revealed in the lead-up to the Games.

Paris 2024 also claimed other mass events could be staged as part of the Olympic Games in five years' time, with cycling among those touted as a possibility by Organising Committee President Tony Estanguet.

For the very first time ever, Olympic sporting events will be open TO YOU! #Paris2024 revolutionizes Games' history.
Become an actor 🏃‍ instead of a spectator 📺 !
Participate in the Marathon, or other races, just like the Olympians, same day, same conditions.#YourTurnToPlay pic.twitter.com/xEVLw8Kv6I

"By giving everyone a chance to be part of the Games, to experience the biggest sporting event on the planet from the inside, Paris 2024 is leading the way towards new horizons.

"The idea of participating in a mass event on the same day and in the same conditions as the marathon of the Games, to be able to compete against the greatest champions thanks to virtual or connected sports, is a new turning point in the history of Olympism."

A series of "virtual and connected" events have also been proposed by organisers, which could include a form of e-sport, and will run alongside the sporting competitions to allow fans the chance to "immerse themselves in the Olympic experience".

World Sailing has submitted a proposal for offshore racing, which Paris 2024 claim will provide an "engagement opportunity alongside the Games".

This would see fans virtually compete against the Olympic athletes in real time and on the same course if approved by the International Olympic Committee.

Organisers claimed other unnamed International Federations are exploring the possibility of holding virtual and connected events alongside the main sports programme.