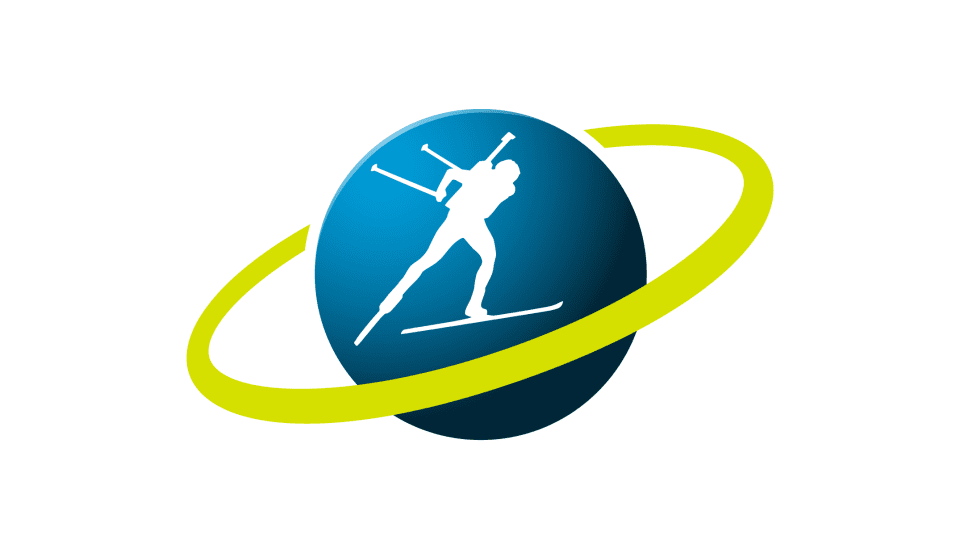 An External Review Commission established by the International Biathlon Union (IBU) to look into corruption allegations made against the previous leadership has set-up a confidential whistleblower portal, it has been announced.

In a statement, the IBU encouraged anyone who has "information relevant to its investigations or to integrity in biathlon more generally" to come forward.

The IBU claim this can be done anonymously through the portal, which only members of the independent Commission have access to.

The system, being operated by Business Keeper AG, will also allow those who submit information to communicate with the Commission via a secure "postbox".

It is hoped any details provided will be able to assist the Commission, established in November, in their ongoing probe into the accusations levelled at the IBU when it was led by Norwegian Anders Besseberg.

This includes allegations made by the World Anti-Doping Agency (WADA) Intelligence and Investigations Department that Besseberg had covered up anti-doping rule violations by Russian biathletes, with the assistance of Resch.

The report confirmed contact has been made with the head of the criminal authorities in Austria and Norway to reflect the Commission’s support and assistance.

Taylor also revealed Austrian criminal investigators have granted the Commission access to documents in their investigation.

The Englishman said it was "already clear that there is important evidence in that file" when the first report was submitted.

The work of the Commission - which is also looking at IBU statutes, rules and regulations during the period concerned and identification of the most relevant provisions in respect of which any disciplinary proceedings may be brought should it find any breaches - is being carried out separately to the criminal investigation in Austria.

The Austrian police report into the allegations was due to be published last month but that has since been delayed.

It is not clear when it will be published.

The establishment of the Commission was one of the first steps taken by IBU President Olle Dahlin following his election to replace Besseberg in November.

The IBU is continuing a process to revamp its constitution, while a strategic plan is also being drawn-up to improve the governance standards at the worldwide governing body.

The whistleblower portal can be accessed here.