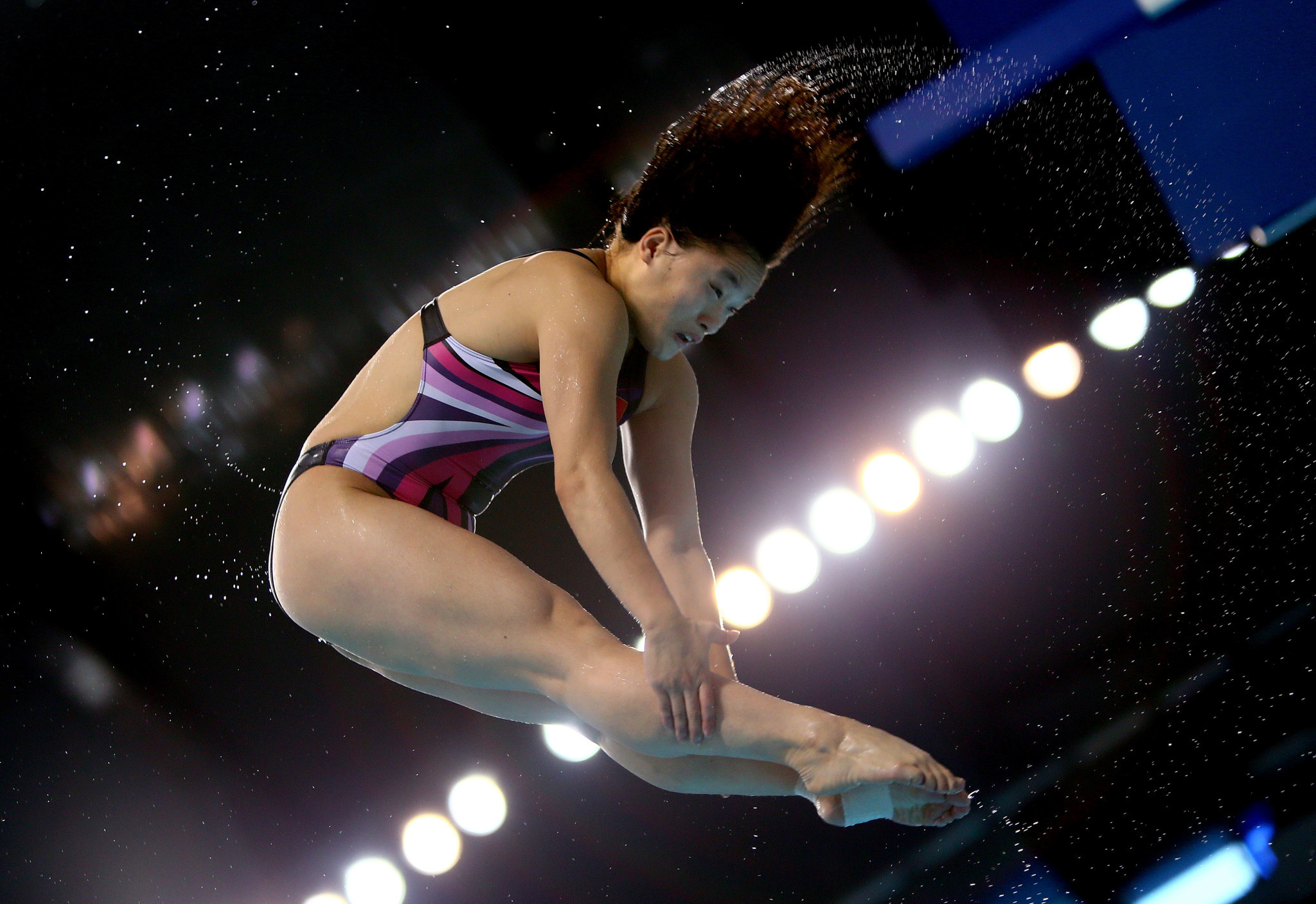 Ying produced a strong series of dives at the Neptun-Schwimmhalle top finish on top of the podium.

She finished with a total of 317.20 points and enjoyed a comfortable cushion over team-mate Xiaohui Huang.

Huang ended as the silver medallist in 309.75 points, with Russia’s Uliana Kliueva rounding off the podium places with a score of 300.30.

There was also Chinese success in the men’s 10m synchronised platform competition.

Peng Zhang and Wenao Zhang dominated the event, the pairing ending with a tally of 385.14 points.

The bronze medal was claimed by Romania’s Constantin Popovici and Catalin Cozma, who scored 337.20 points.

Quick impression from the victory of the men's 10m event. Congratulations! pic.twitter.com/J00jq3HkBj

The hosts celebrated victory in the mixed 10m platform competition.

Russia’s Ekaterina Beliaeva and Victor Minibaev were second on 294.60 points.