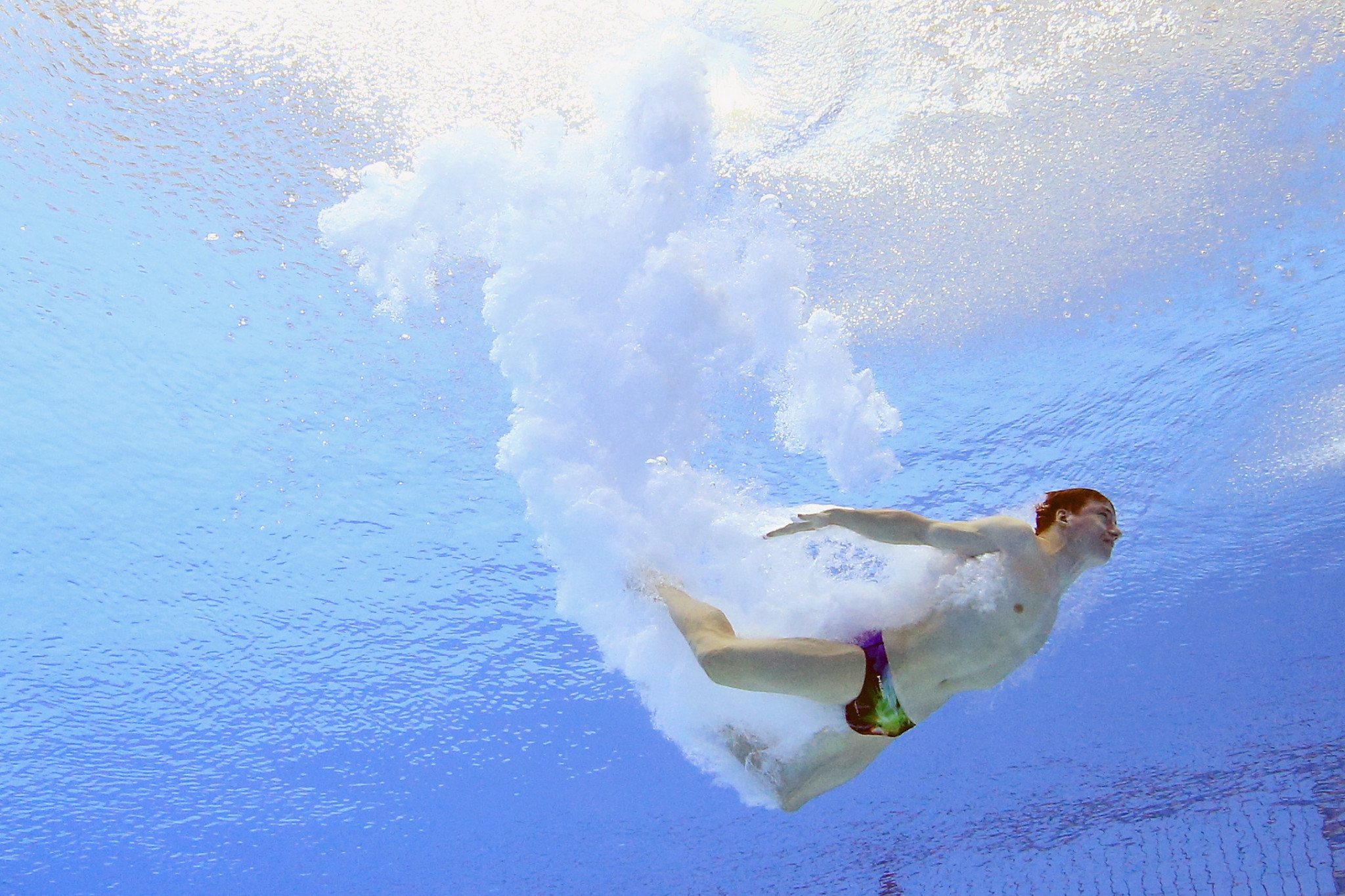 The German diver produced a fine performance in the men’s 3 metres springboard final at the Neptun-Schwimmhalle.

Having finished third in qualification, Wolfram rose to the occasion in the final as he clinched gold with a score of 417.35 points.

Italy’s Lorenzo Marsaglia finished second with a total of 402.25 points and China’s Wenao Zhang completed the top three on 394.50.

There was further success for Germany in the men’s 3m synchronised competition, with Lars Rüdiger and Patrick Hausding teaming up with good effect.

They held off the challenge of Russia’s Nikita Nikolaev and Ilia Molchanov, the runners-up on 368.37 points.

The bronze medal was earned by Peng Zhang and Depeng Ma of China, after they scored 359.91 points.

Her total of 324.60 points was enough to overcome the challenge of Germany’s Maria Kurjo, who scored 300.70.

Britain’s Robyn Birch rounded off the podium on 293.00 points.

Kurjo and Elena Wassen were second as the German pairing ended on 270.39 points and Australia’s Olivia O’Rourke and Brittany O´Brien were third on 263.58.

The first FINA Diving Grand Prix competition of the season is due to continue tomorrow.