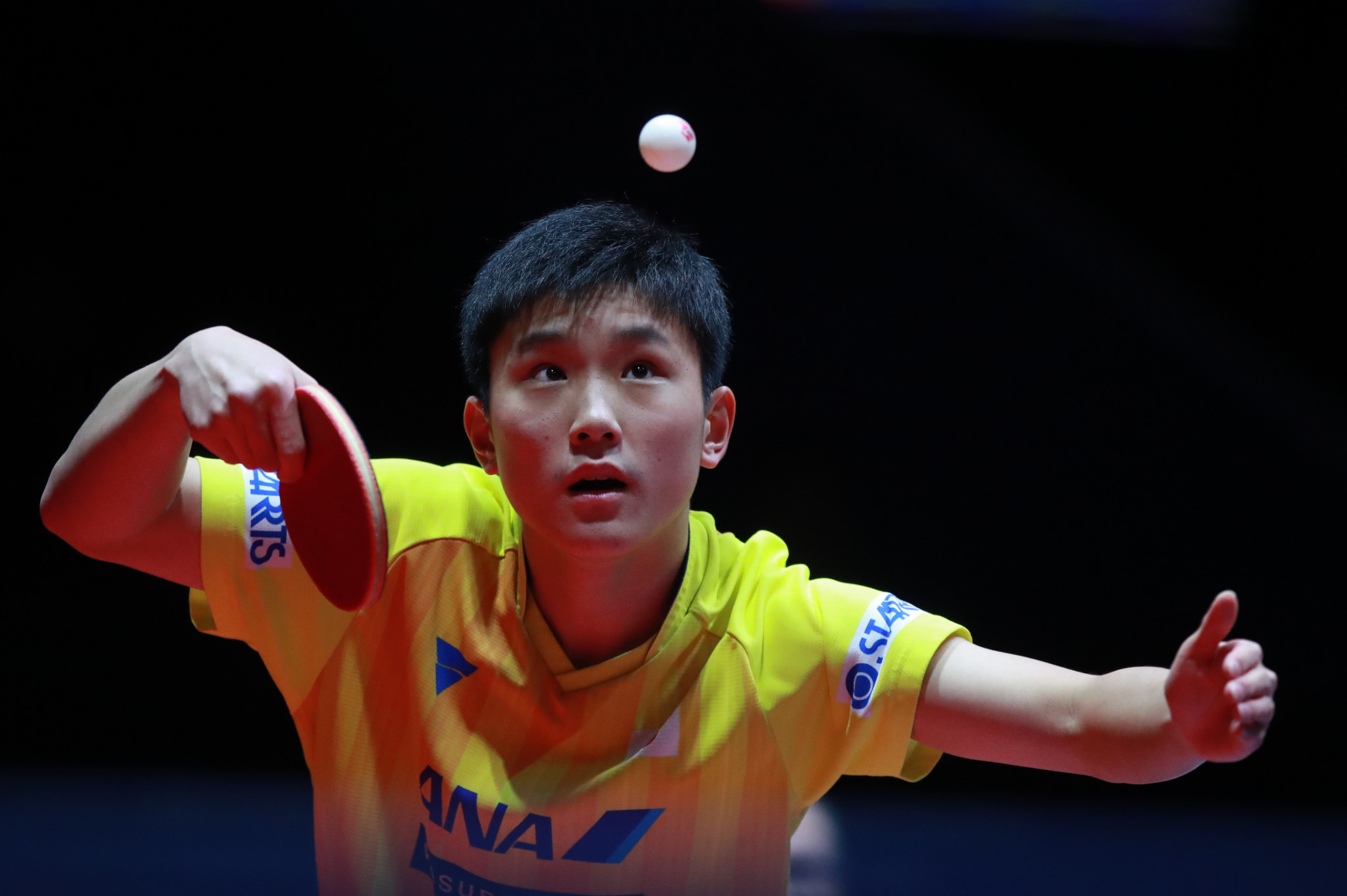 The International Table Tennis Federation (ITTF) has announced the host cities and dates of all 12 events scheduled for its 2020 World Tour.

It is hoped this will ensure the attendance of the world’s best players.

The opening event will be the German Open, in a city yet to be confirmed, from January 28 to February 2.

It will be followed by the Qatar Open in Doha from March 3 to 8, the Japan Open in Kitakyushu from April 21 to 26, the China Open in Shenzhen from May 12 to 17, the Australian Open in Geelong from June 23 to 28, and the Austrian Open in Linz from November 10 to 15.

The first of the regular ITTF World Tour events will be the Hungarian Open in Budapest from February 18 to 23.

The Hong Kong Open is then scheduled for May 5 to 10 and the Korea Open, in a city yet to be confirmed, will take place from June 16 to 21.

The calendar is completed by the Czech Open in Olomouc from August 25 to 30, the Bulgaria Open in Panagyurishte from September 1 to 6, and the Swedish Open in Stockholm from November 3 to 8.

"The 2020 ITTF World Tour will be the last run under the current commercial rights," ITTF competition director Vicky Eleftheriade said.

"We hope that this will be a great year, before exploring ways how we can make the World Tour even better and more professional, starting from 2021 onwards with some fresh ideas.

"Next year finds us with known World Tour hosts and aiming for a further increase in prize money, hopefully improved conditions for players and a more eye-catching, attractive product for worldwide fans and partners."

The 2020 ITTF World Tour will play a significant role in the lead up to the Olympic Games being held in the same year in Japan’s capital Tokyo.

The world ranking points gained by players at the 2020 ITTF World Tour events through to May will have an impact on the seeding for the Olympics.

Furthermore, up to five mixed doubles pairs will be qualifying directly from a "few" of the World Tour events, taking place until April.

The 12 events all offer World Tour Standings points, which will be used to determine the top 16 men’s and women’s players who will qualify for the ITTF World Tour Grand Finals in December 2020.

The bidding process for the 2019 and 2020 editions was opened in December.