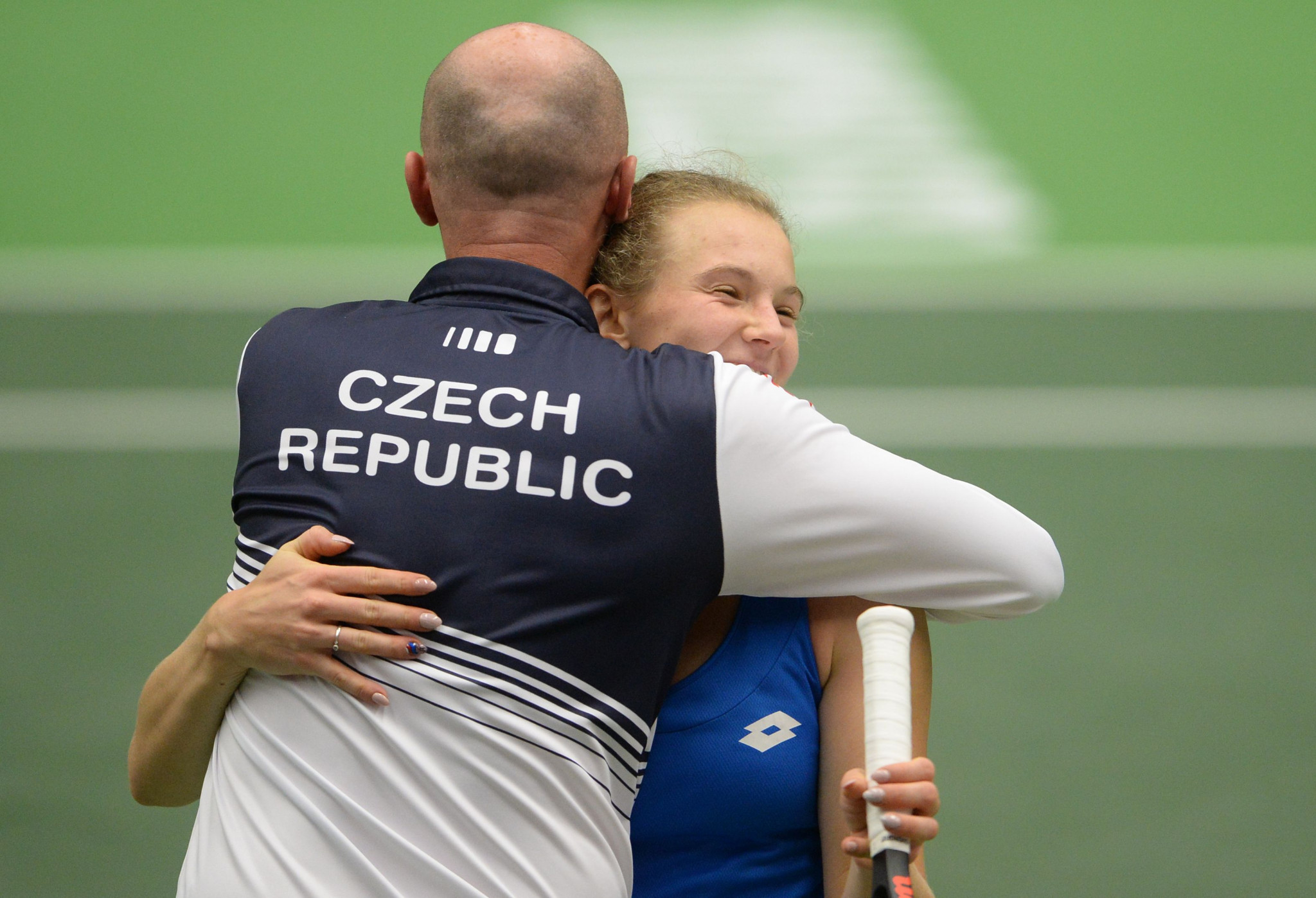 The International Tennis Federation (ITF) have announced the play-off matches for the Fed Cup World Group.

Four World Group play-off matches are set to determine who features in the top tier of the women's team competition in 2020.

Czech Republic had hoped to defend their Fed Cup title this year, but suffered defeat to Romania on Sunday (February 10).

They will now seek to secure their place in next year's World Group when they host Canada in a play-off tie.

The United States are due to welcome Switzerland, while Germany will travel to Latvia for their match.

Belgium are due to host Spain in the final World Group play-off match.

The seedings were based on the latest Fed Cup nations rankings, with the host teams now set to confirm their venues by March 5.

Play-off matches will take place from April 20 to 21.

The beaten four teams in the play-offs will contest the World Group II next year.

Four World Group II play-offs are also set to take place, with four teams hoping to feature at that level in 2020.

Russia will host Italy in a fixture, while Japan are due to welcome The Netherlands.

Kazakhstan will travel to Britain for their fixture, while Slovakia will host Brazil.

The four losing nations will contest their respective Group I events in 2020.

Australia will play at home against Belarus, while France will host Romania.