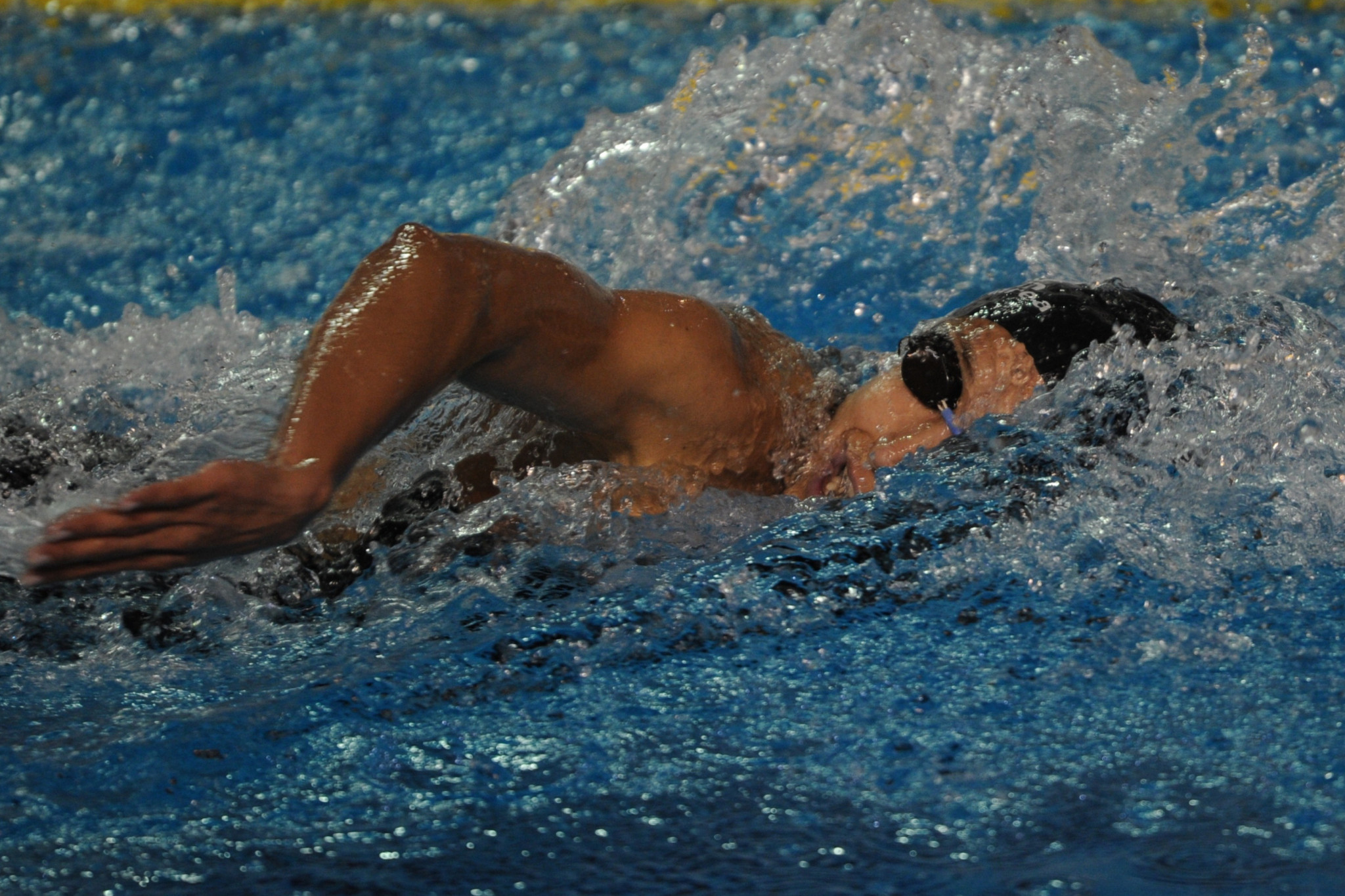 It ended up being a 1-2-3 for the host nation as Guillermo Bertola touched home for silver and Joaquin Moreno took the bronze medal.

Cecilia Biagioli was the winner in the women's competition.

The hosts did not get it all their own way this time as Barbara Pozzobon of Italy, winner of the opening leg of the season in Santa Fe in Argentina earlier this month, came second.

The course was situated in front of the beach resorts of Balneario La Florida and Rambla Catalunya.

The start and finish point was at Balneario La Florida.

After the two stops in Argentina to begin the season, the campaign is now not due to continue until July 27.

Lac St Jean in Canada will be the venue for the third leg of the season.