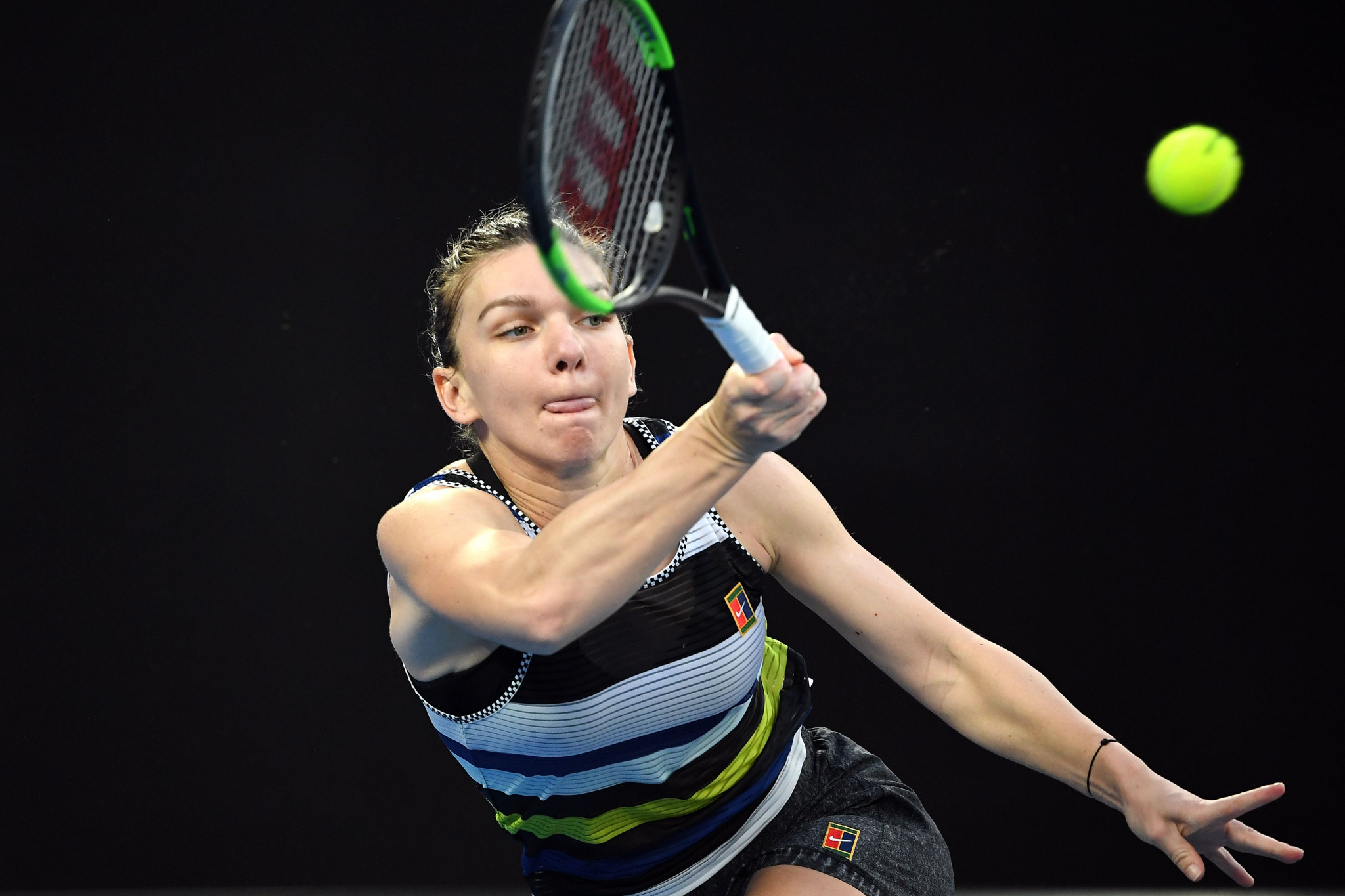 World number three Simona Halep has talked up Romania's chances of causing an upset as they prepare to take on defending champions the Czech Republic in the Fed Cup quarter-finals this weekend.

Halep believes Romania are more than capable of springing a surprise when Romania travel to Ostrava to take on the 2018 winners at the Ostravar Arena.

The Czech Republic will be without star player and world number two Petra Kvitová, who has been in court this week to testify at the trial of Radim Zondra, who has pleaded not guilty to attacking her with a knife.

Kvitová announced she would not play in the tie against Romania last month as she is taking a break following defeat to Naomi Osaka in the final of the Australian Open.

Karolína Plíšková and Katerina Siniakova are set to line-up for the hosts, while Halep will be joined by Mihaela Buzărnescu on the Romanian team.

Plíšková, semi-finalist at the Australian Open last month, will face Buzărnescu before Halep takes on Siniakova in the opening two singles rubbers of the tie.

"It is the second time in a row that we will face Czech Republic in the World Group and it is going to be a very, very tough tie," said Halep.

"They have so much experience and it is always difficult to face the champions, but we have a strong team.

"I am happy to be playing in this team, which does not have just one leader – it has equality – and hopefully I can win my matches, help the team and contribute to a victory."

Three other ties are scheduled to be held in the Fed Cup this weekend.

The United States, seeking a 19th Fed Cup crown, go up against Australia at the US Cellular Arena in Asheville.

Belgium entertain France at the Country Hall du Sart-Tilman in Liège, while Germany and Belarus meet at the Volkswagen Halle Braunschweig in Braunschweig.

All four ties are due to begin tomorrow and conclude on Sunday (February 10).