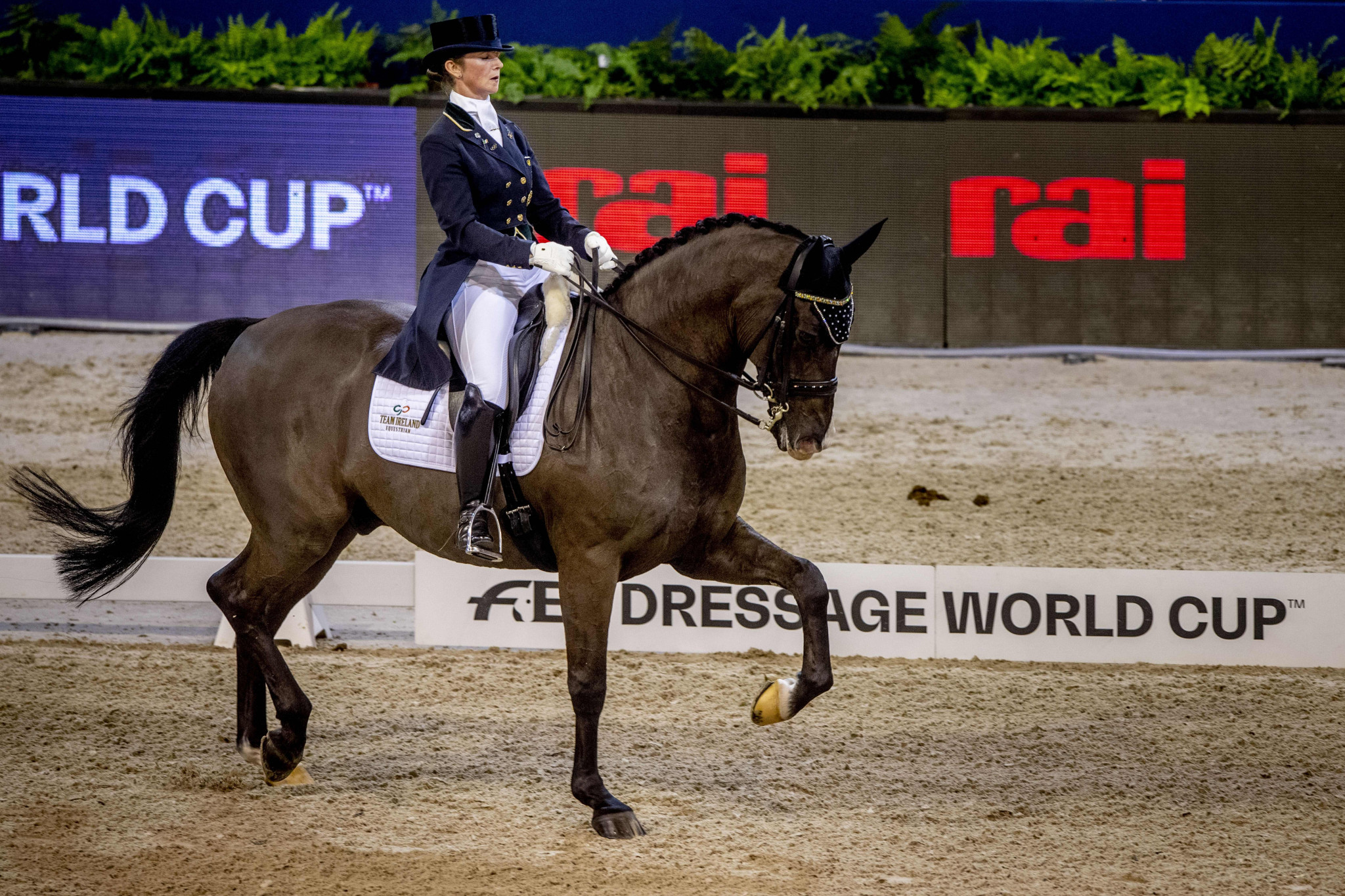 The International Equestrian Federation (FEI) is accelerating development of an electronic registration system for horses competing in FEI disciplines in response to Brexit.

The new system - expected initially to cover some 80,000 FEI-registered horses involved in jumping, dressage/Para- dressage, eventing, driving/Para-driving, reining, vaulting and endurance - would eventually replace current procedures under which horses are monitored via the results system for individual events.

The aim is to provide continual whereabouts information for the entire equine population active in FEI disciplines.

"Brexit has fast-tracked development of our electronic database," according to Göran Akerström, the FEI's veterinary director, in an interview with insidethegames.

"We have for a time been looking into an electronic registration system for the traceability of horses.

“It could also be used to give reassurance to authorities that the horses are traceable because traceability is a key element in risk management of infectious diseases."

The clock is ticking down on the United Kingdom's expected departure from the European Union (EU), with the earliest possible date for the split falling near the end of next month.

As yet the terms of the separation are still unclear, however.

Akerström could not provide details of when the new FEI system might be up and running.

He said though that the governing body had presented it to other horse industry players who had been "highly supportive".

The FEI was in discussion with other parties to ensure that work was not being duplicated and that information would be capable of being shared across systems.

There are thought to be six to seven million equine animals across the EU all told.

On Brexit in general, Akerström said he thought "the thing that will be a challenge is the bureaucracy that is related to customs".

"That is probably more of an issue than the veterinary part," he added.

The FEI, he said, had been taking an active part in discussions and been able to observe that "really constructive" work was ongoing.

"There is a large portion of trust between these authorities," he said.

"I think that will help a lot."

For today's blog on Brexit and equestrian sport click here.