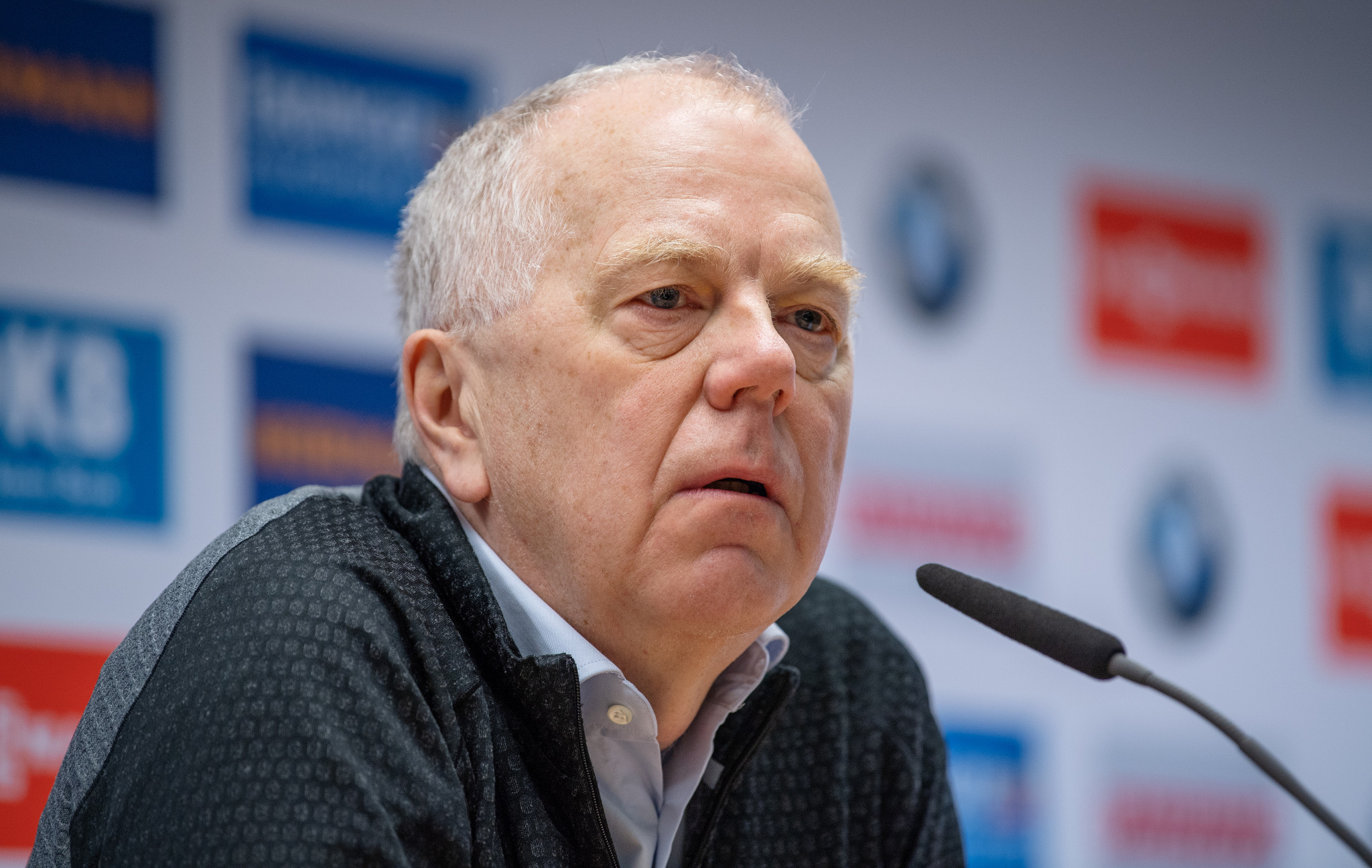 International Biathlon Union (IBU) President Olle Dahlin has claimed he is "greatly encouraged" by work to reform the crisis-hit organisation.

The Swede was elected to the top job in September and took over a governing body that had become enveloped by scandal.

An investigation continues into former President Anders Besseberg and former secretary general Nicole Resch, who were both charged with corruption and fraud following a raid of the IBU's Salzburg headquarters.

They deny wrongdoing but are accused of accepting bribes in return for a favourable stance towards Russia.

The Russian Biathlon Union remains as only a provisional member of the IBU due to the country's doping scandal.

He raised concerns over the future direction of the IBU under its new leadership with three other officials also departing.

Dahlin, however, has spoken positively after the IBU Executive Board met in Austrian capital Vienna.

The meeting heard from a number of reviews and Commissions which have been set-up to try and turn the organisation around.

"We were greatly encouraged by the updates we received and the progress that has been made in reforming the IBU," said Dahlin.

"We know there is a long way to go but we are on the right track.

"We are looking forward to receiving the recommendations of the ongoing reviews so that we can implement reforms that will benefit our athletes, our fans and all our stakeholders and put the IBU in a stronger position than ever before."

Reports at the meeting included one from the External Review Commission charged with conducting a full investigation into the IBU's doping, compliance, ethical and disciplinary matters.

It was claimed that a "number of steps" to advance its work had been carried out including continued engagement with criminal authorities and the World Anti-Doping Agency (WADA).

Communications have also been opened with the Russian Anti-Doping Agency, who have sent a progress report to the IBU, while satisfaction was expressed after WADA retrieved key data from Moscow Laboratory.

An update was also provided on the IBU's inaugural Strategic Plan which will incorporate input from all stakeholders, including athletes, coaches, National Federations and Organising Committees.

Focus group meetings have already been held which gave the opportunity for opinions to be voiced.

Elsewhere, reports were heard on possible constitutional review and the IBU rules.

The next Executive Board meeting will be held in Östersund, Sweden, on March 11.

This will coincide with the World Championships.