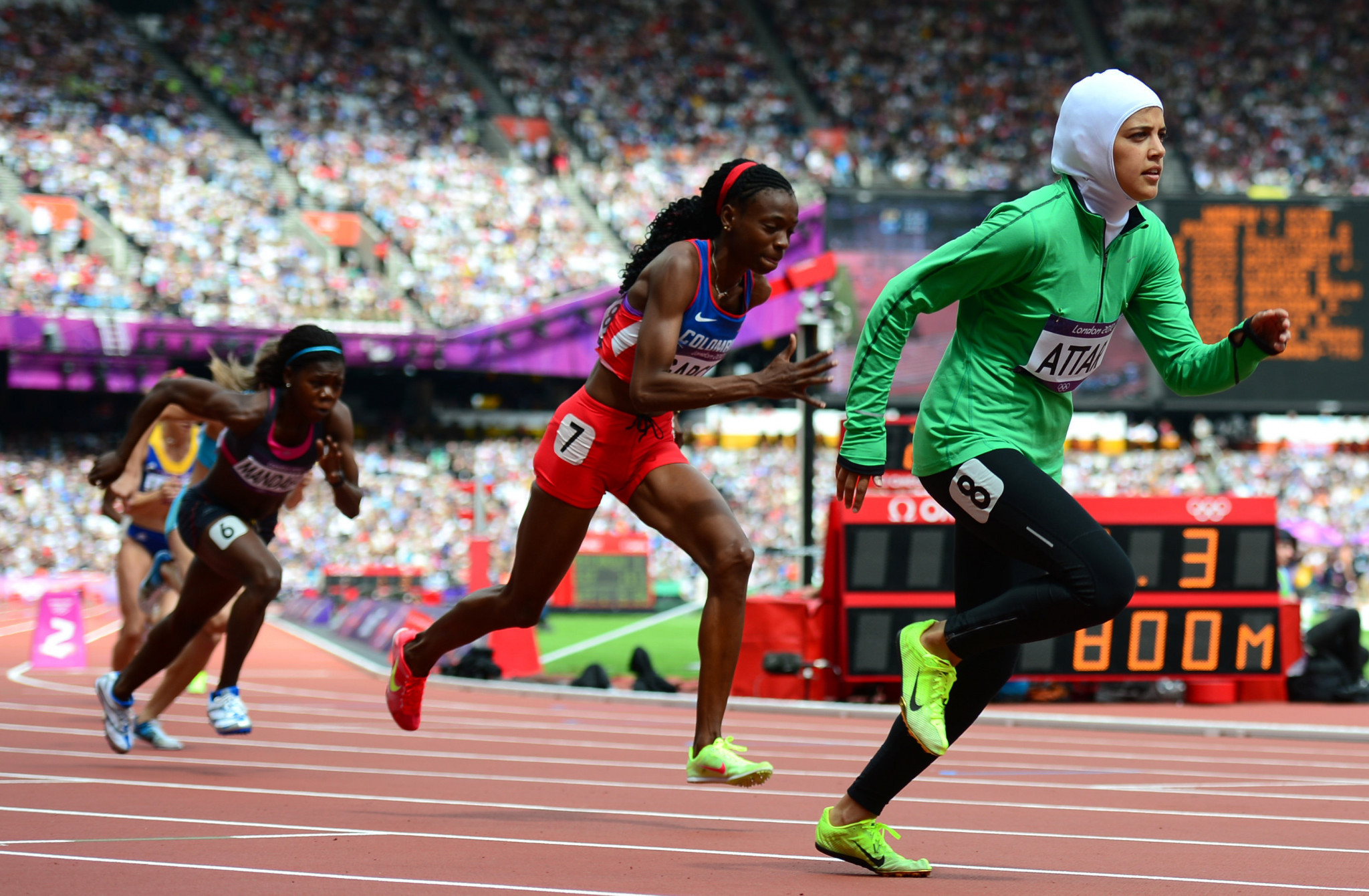 French feminist group, the International League for Women’s Rights (ILWR), has called on the organisers of the 2024 Olympic and Paralympic Games in Paris to ban the hijab and other items of Islamic clothing during the Games, to ensure female Muslim athletes can compete free from religious restrictions.

In a blog posted on ILWR’s website, Annie Sugier called for Islamic nations to be prevented from forcing female athletes to cover their entire bodies during competition as it against the Olympic Charter.

Sunier, co-author of a book How Islamism Perverted the Olympics, claimed Islamic countries have been allowed to ban women from taking part in mixed team events and only allowed women to compete in sports "compatible with Islamic law".

"It is high time that the Paris 2024 Organising Committee reacts and applies all the universal principles of the [Olympic] Charter," she said.

"Such archaic measures are among other humiliating ways sexual apartheid is imposed on their peoples by those political regimes."

To back up her argument, Sunier highlighted that the Olympic Charter states no kind of "religious propaganda" is permitted in any Olympic sites, venues or other areas.

"How could the IOC (International Olympic Committee) accept such serious violations of the basic principles of the Charter [with regard to Islamic nations] when it excluded South Africa when racial apartheid was its rule?" she wrote.

"The organisation of the 2024 Paris Olympic and Paralympic Games offer a unique opportunity to demonstrate the necessity of a strict implementation of these principles as stated in the Olympic Charter."

The ILWR has previously called on Iran to end their ban on women attending football matches in the country, while they have frequently campaigned for more to be done to tackle sexual abuse in sport.

France as a nation has a history of attempting to restrict public displays of Islam.

In 2010 the Government passed a law banning full face veils such as the niqab, in public.

The law caused significant controversy and was challenged at the European Court of Human Rights (ECHR)  which upheld the ban in 2014.

At the time Sugier wrote a letter to the court, urging it to rule in favour of the ban.

"The full-face veil, by literally burying the body and the face, constitutes a true deletion of the woman as an individual in public," her letter read.

Despite the ECHR’s ruling, last year the United Nations declared the law a violation of human rights that risked confining Muslim women to their homes.