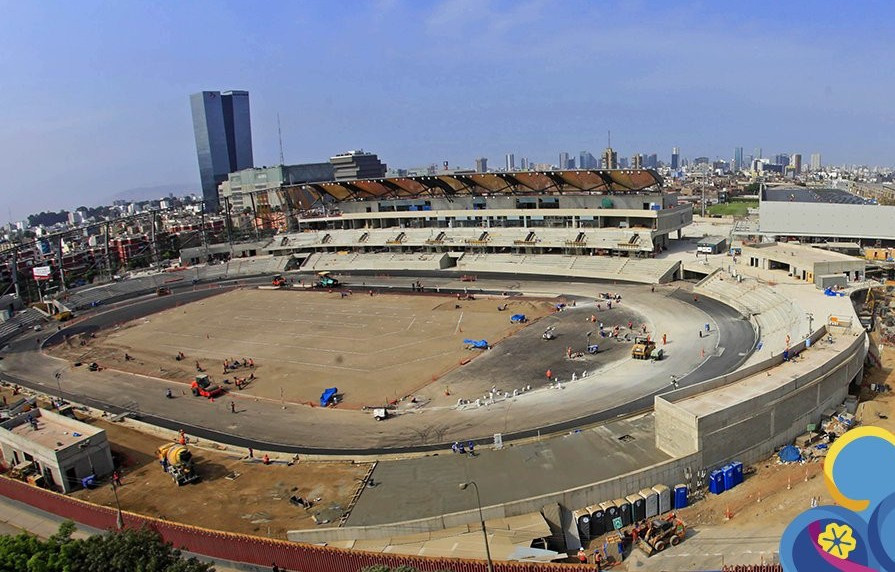 Panam Sports secretary general Ivar Sisniega has claimed organisers of this year's Pan American and Parapan American Games in Lima have made "great progress in all areas".

Sisniega made the claim following a three-day Lima 2019 Chef de Mission seminar in the Peruvian capital.

Concerns have previously been raised over the state of progress in Lima 2019's preparations for the continental multi-sport event, particularly construction of key venues.

But Sisniega insists the Organising Committee has worked "around the clock" to ensure venues and facilities are ready in time for the start of the Pan American Games on July 26.

Chefs de Mission from 41 National Olympic Committees participated in the seminar, which focused on areas such as security, transport and accommodation.

Sisniega has claimed transport will not be an issue during the Games, citing how exclusive lanes will be set up to link venues and the Pan American Village.

"The Seminar was a great opportunity for the Chefs de Mission to familiarise themselves with the city ahead of the arrival of approximately 6,700 athletes in July," added Lima 2019 President Carlos Neuhaus.

"We were delighted with the positive feedback we received from them all.

"We have taken this useful feedback on board and we are now doubling down on our efforts to guarantee an exceptional experience for all athletes and their entourages taking part in the Games in July.

"I feel there is real sense of growing excitement in Peru as we prepare to host the biggest spectacle of sport in our history.

"A spectacle that has given us an opportunity to transform our sporting infrastructure and improve accessibility to sport for future generations."