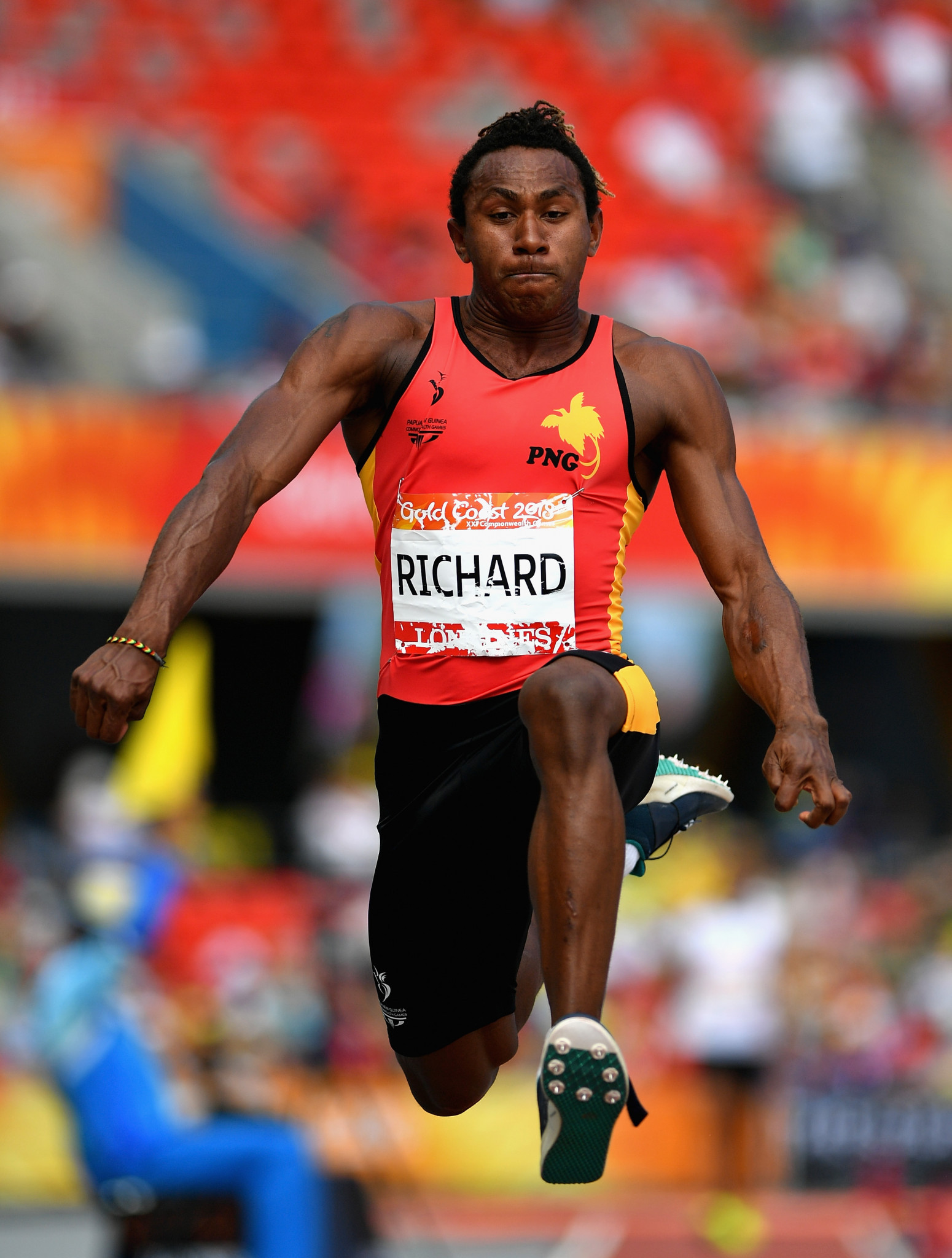 Papua New Guinea have hired a sports psychologist as part of their preparations for the Samoa 2019 Pacific Games.

Stephanie Hanrahan has joined the country's set-up as they prepare for the continental event in Apia.

The appointment was confirmed by Papua New Guinea head coach Dior Lowry, according to Radio NZ.

It comes after the country topped the medal-table at the 2015 Pacific Games which they hosted in Port Moresby.

Fiji have also taken steps to assist their athletes' well-being before the Games.

Lorraine Mar, the secretary of the Fiji Association of Sports and National Olympic Committee, told Radio NZ: "Team Fiji would undergo medical tests to ensure they are mentally prepared.

"Psychology and nutrition, those are fundamental aspects of an athlete's preparation.

"But those are some things our National Federations are only now slowly embracing.

"Hopefully, more of those sports will adopt those practices."

This year's Pacific Games are due to take place between July 7 and 20 in the Samoan capital.