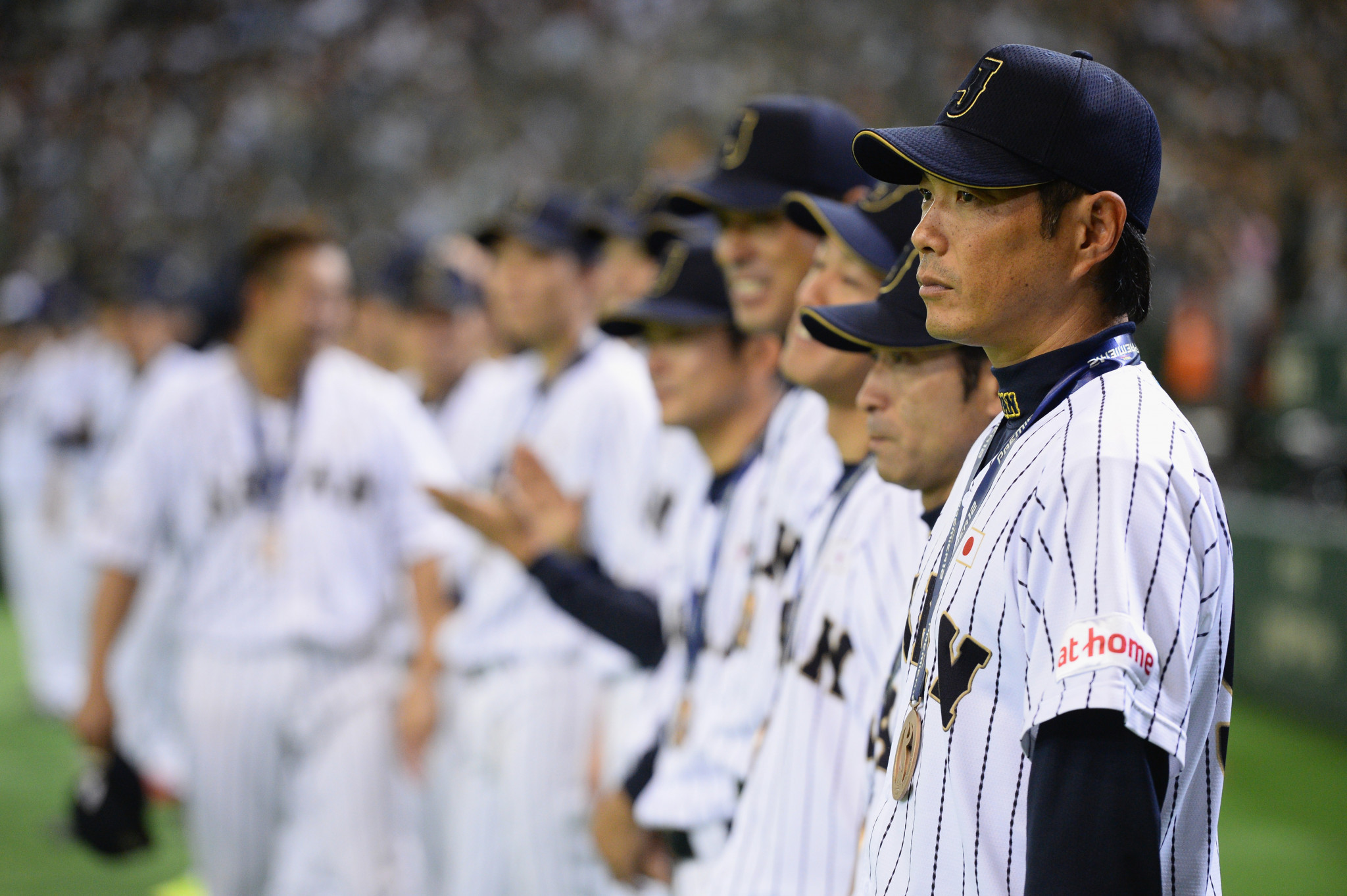 The World Baseball Softball Confederation (WBSC) has announced the hosts of six qualifying events for the 2020 Olympic Games in Tokyo.

Chinese Taipei, Italy and the United States will host Olympic baseball qualifiers, while Canada, China and the Netherlands will hold softball events.

The decisions were taken by the WBSC Executive Committee during a meeting at the Italian National Olympic Committee headquarters in Rome.

"These next two years - 2019 and 2020 - will be the most important in the history of international baseball and softball," said Riccardo Fraccari, WBSC President.

"With the announcement of the locations and timeline of the Olympic qualifiers, players, National Federations, leagues and fans around the world can now see the exciting and challenging path it takes to get to Tokyo 2020 - where the competition for Olympic gold in baseball and softball promises to be among the biggest storylines."

The first baseball qualifier will take place from September 18 to 22 in the Italian cities Bologna and Parma.

The qualifier will feature the top five finishers at this year’s European Baseball Championship and the top team from Africa.

The winner of the tournament will secure their place at the Games.

WBSC’s Premier12 event will then garner attention from November 2 to 17, with the flagship event potentially offering two places at the Games.

The top team from the Asia/Oceania territory, excluding Japan, will secure their place at the Games should they finish among the highest six nations.

Should no team from Asia or Oceania seal a top 10 spot, the WBSC have ruled that the spot will be deferred to the final qualification event.

The top finisher from the Americas at the Premier12 will advance to the Games.

An eight-nation Americas event will then take place in March 2020 in Arizona, with the top finisher qualifying.

It will feature all nations from the region who participated at the Premier12 that did not qualify, as well as the top two finishers from the Lima 2019 Pan American Games.

Chinese Taipei will host the final baseball event in Taipei City, which will offer the sixth and final spot in the Olympic tournament.

The qualifier will feature the second place finisher from the Africa/Europe qualifier, as well as the second and third placed teams at the Americas event.

The top two finishers from this year’s Asian Championship and Oceania qualifier will also participate.

Softball’s qualification period will begin with a competition from July 23 to 28 at Utrecht in the Netherlands, with eight teams competing.

The winner of the event featuring the top six finishers from the European Championships and best two African softball teams will advance to the Olympic Games.

Canada will host the Americas qualifier from August 25 to September 1 in Vancouver, an event which is due to feature 16 teams.

The top two finishers will qualify for the Games.

An Asia/Oceania qualifier will then be held from September 24 to 29 in Shanghai, with the top six finishers from last year’s Asian Games and best two Oceanian teams vying for one spot.

The United States have already qualified for the Olympic softball event due to winning the Women’s World Championships last year in Chiba, Japan.

Host nation Japan has been granted an automatic entry into the Tokyo 2020 Olympic baseball and softball events.