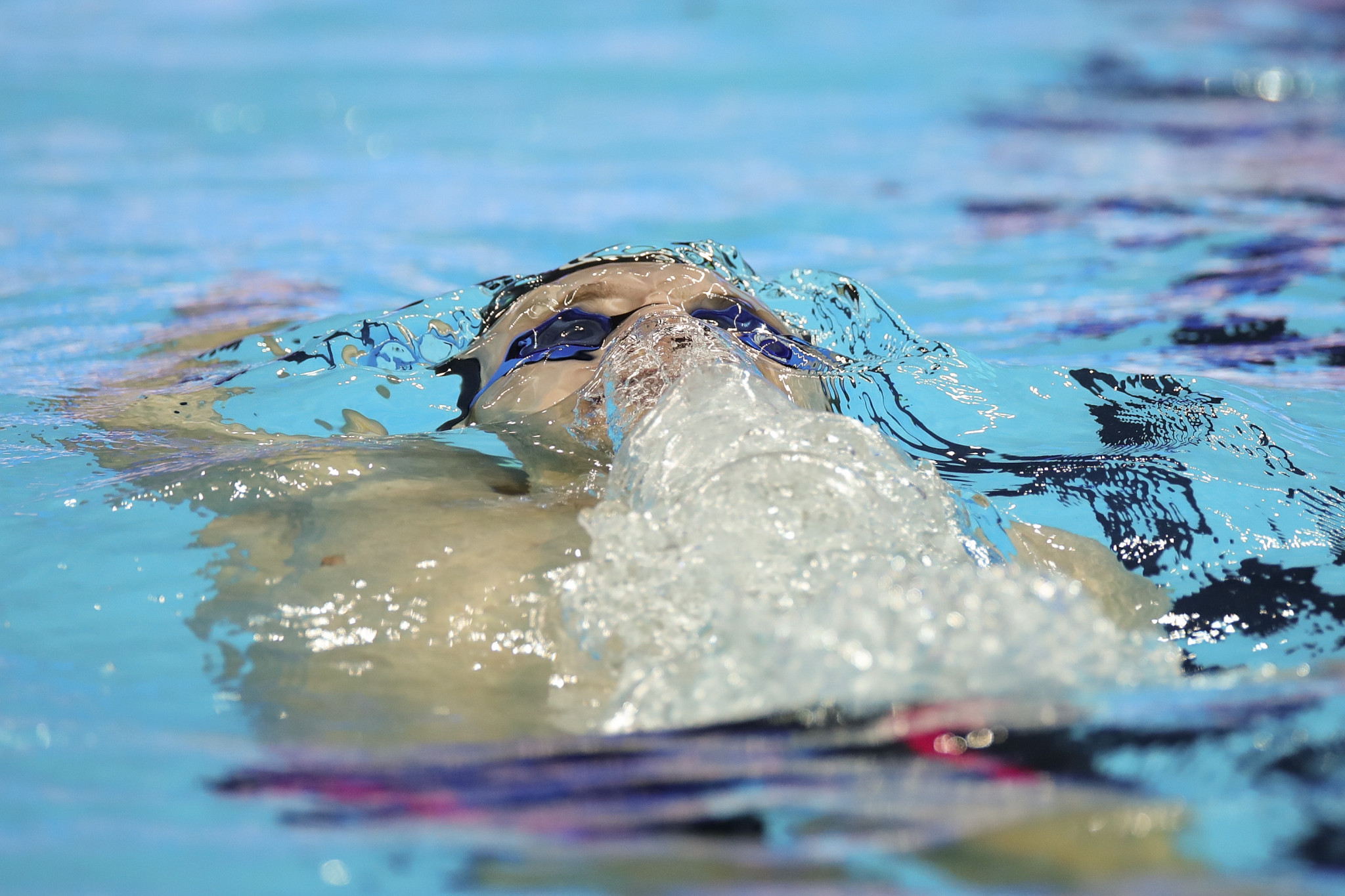 Guangzhou, Budapest and Indianapolis have been confirmed as the locations for the International Swimming Federation’s (FINA) Champions Swim Series.

The announcement from FINA provides confirmation of the reports that city’s in China, Hungary and the United States would stage competitions as part of the three-event series, seemingly launched in response the International Swimming League (ISL).

The Series was announced last month by FINA at the governing body's Congress in Hangzhou in China.

Three legs of the new event will be held between March and May, with FINA promising an "innovative format aimed at creating a world-class platform for elite swimming".

FINA have fleshed out further details, with invitations having been sent to National Federations after selecting athletes.

The governing body state 45 men from 15 nations and 37 women from 17 countries have been invited to take part.

Rio 2016 Olympic and World Championships medallists have reportedly been invited, along with world record holders and leaders of the world swimming rankings.

Guangzhou will host the opening event from April 27 to 28.

Hungary’s capital Budapest, which hosted last year's World Championships, will stage the second event on May 11 to 12, while Indianapolis will round off the series when the American city hosts competition from May 31 to June 1.

FINA said the series includes only direct finals with four athletes in each and all races will be swum in a 50 metres pool.

Individual races include 50m, 100m and 200m in freestyle, backstroke, breaststroke and butterfly.

It will also feature the 400m freestyle and 200m individual medley for both men and women.

FINA state that athletes will have their travel and accommodation expenses paid, as well as an appearance fee.

Launching the series is seen by many as a direct response from FINA to criticism from athletes who were barred from taking part in new ISL competitions.

FINA repeatedly insisted last month that swimmers were "free to participate in competitions or events staged by independent organisers" following claims that those who competed at a planned ISL event in Turin would be banned.

The ISL competition slated for Turin in December, which FINA refused to sanction, was eventually scrapped.

FINA repeated to National Federations earlier this week that they would not ban swimmers who took part in unsanctioned events, but that independent organisers should "cooperate or seek approval" from FINA if they want to have any results recognised.

If they fail to do so then "all results or records of such unapproved competition or event will be deemed null and void and ignored by FINA and shall not be taken into account for any purpose whatsoever".

The ISL claimed this was "admission of guilt" as the organisation continued its criticism of the worldwide governing body.

ISL managing director Andrea di Nino said the move was "a step in the right direction", while financer and advisory board head Konstantin Grigorishin called on FINA to reach a "binding agreement" with the breakaway group to show it is willing to cooperate.

The ISL has suggested the dropping of the threat to ban swimmers was a direct reaction to two civil lawsuits filed against the governing body, which "exposed FINA's illegal threatened ban of swimmers".

The first was brought by the ISL, with the second filed by Hungary's Katinka Hosszú and American swimmers Michael Andrew and Tom Shields in the United States, alleging FINA has violated anti-trust laws.