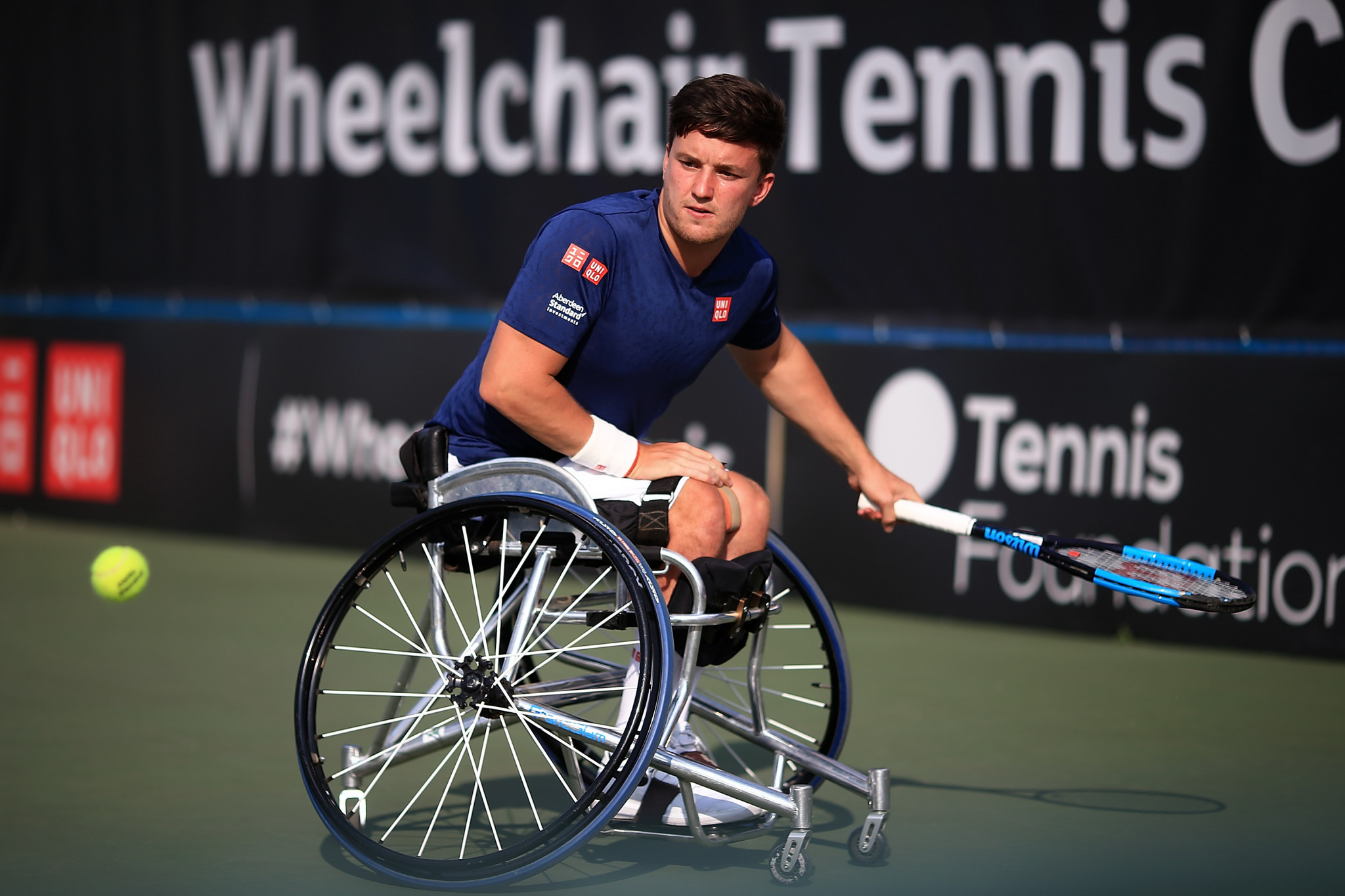 The Rio 2016 Paralympic gold medallist, seeded sixth, recorded a 6-0, 6-2 win over the third seed in the last eight of the International Tennis Federation Super Series event at the recently re-developed Bendigo Tennis Centre.

The other semi-final is set to pit world number one Shingo Kunieda of Japan against France’s Stéphane Houdet.

The match between Kunieda and Olsson was their first since the latter won an epic round-robin match at last month’s NEC Masters in Orlando.

In the women’s singles event, Japan’s Yui Kamiji and The Netherlands' Aniek van Koot remain on course to meet each other in the final after coming through their quarter-final ties.

Awaiting Kamiji in the semi-finals is due to be unseeded Chinese Huang Hui Min, who continued her impressive form by beating sixth-seeded Dutchwoman Marjolein Buis 6-3, 6-3.

Next up for Van Koot is scheduled to be Kgothatso Montjane after the South African defeated Britain’s Lucy Shuker 6-3, 1-6, 6-3.

The line-up for the quads singles final was also confirmed today with top seed Dylan Alcott of Australia and second seed David Wagner of the United States both coming through their semi-final outings.

Approximately 150 kilometres north of Melbourne, the Bendigo Tennis Centre is staging the first of three weeks of international wheelchair tennis in Victoria, culminating in the Australian Open, the first Grand Slam of the year, from January 23 to 26.