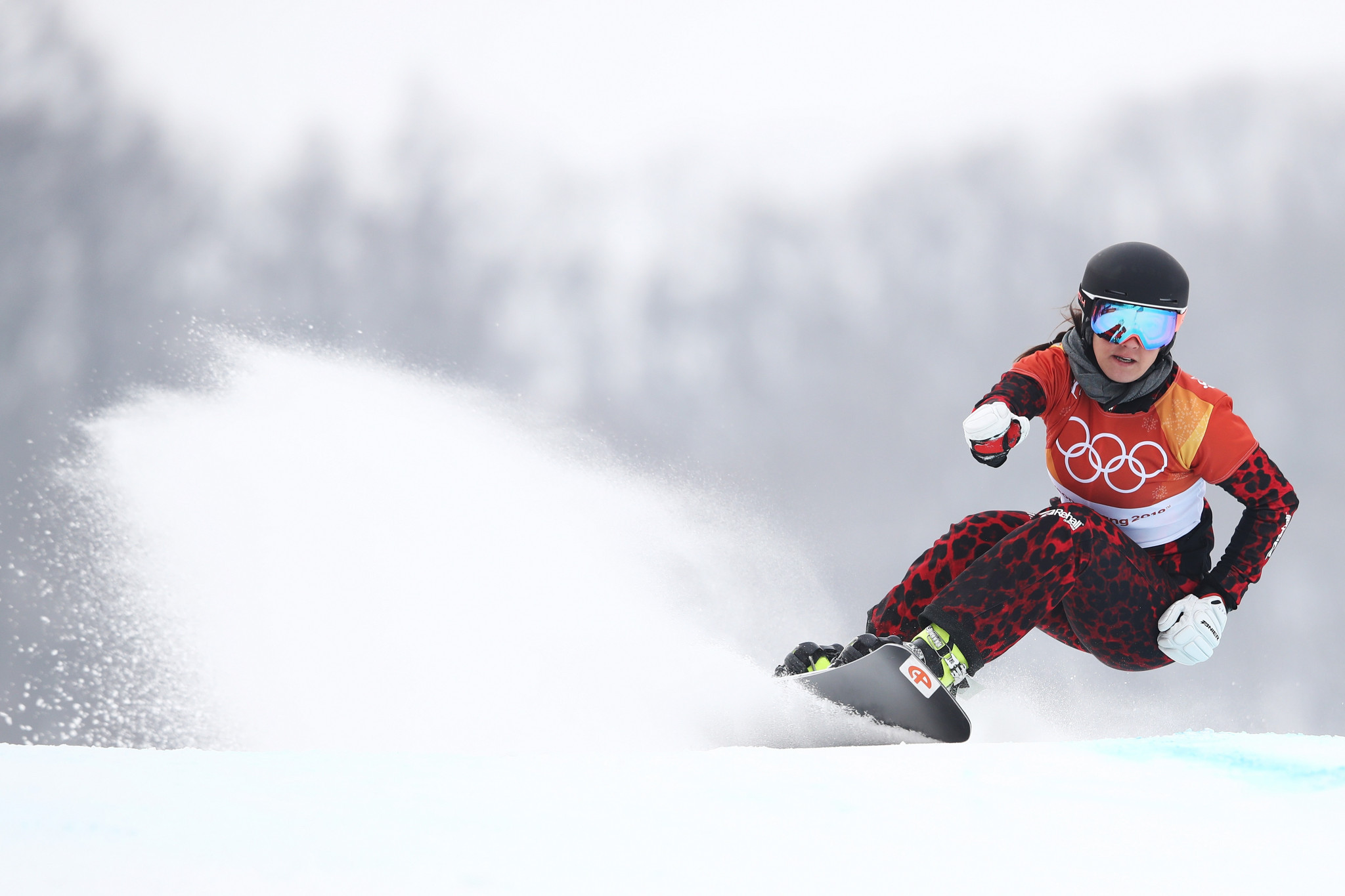 In the big final, the 2017 gold medal-winning duo squared off against Italy's Nadya Ochner and Aaron March, both of whom have had strong starts to the season with the former triumphing at the season-opener in Carezza and the latter registering two top-five finishes and a sixth-place result in three events thus far.

An early mistake by Ochner gave the Austrians a lead that they would not relinquish, taking the win by 1.07 seconds to continue a perfect streak for the host nation in Bad Gastein team competitions.

Ulbing and Karl had earlier had a tricky route through to the big final, firstly facing Switzerland’s reigning Olympic champion and crystal globe winner Nevin Galmarini and his partner Ladina Jenny in the quarter-finals.

They then defeated Germany's Stefan Baumeister, yesterday’s men's individual winner, and Ramona Hofmeister in the penultimate round.

"It was challenging the whole day, but I thought we were able to get faster and faster throughout the day," Karl, who finished third in the men's individual event, said.

Ulbing added: "The course was difficult, but it was fun and we were able to make the best out of it."

Third place on the day went to the Swiss pair of Patrizia Kummer, the Sochi 2014 Olympic gold medallist, and Dario Caviezel, beating Baumeister and Hofmeister in the bronze medal race.

It gave Caviezel two podiums in two days after he finished runner-up in the men's individual event, and finished off a strong week for Kummer who ended the women's individual competition just off the podium in fourth.

Parallel action on the FIS Snowboard World Cup tour is set to continue on January 19, when Rogla in Slovenia plays host to men’s and women’s giant slalom events.