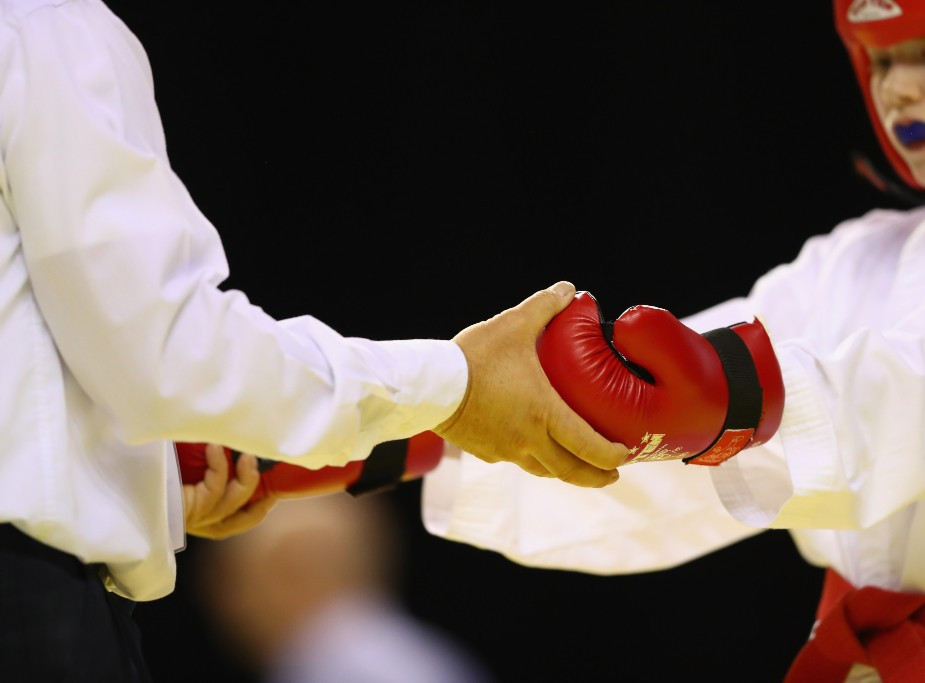 Arbabi has also been invited to judge in the eighth World Taekwondo Championships from May 15 to May 19 in Manchester.

The Islamic Republic of Iran Taekwondo Federation has also recently appointed Vahid Abdollahi to its senior coaching set up in preparation for that competition.