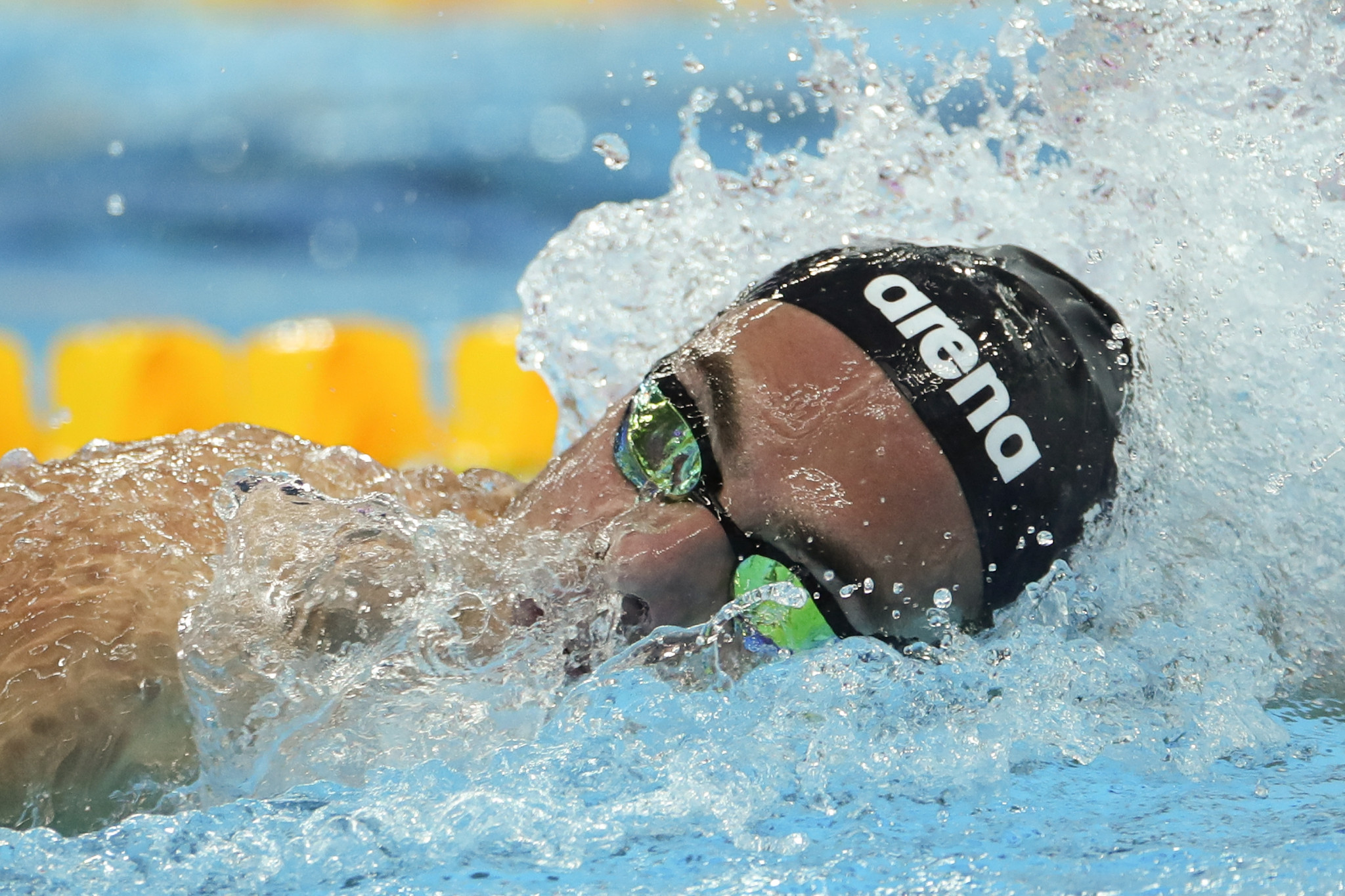 China, Hungary and the United States are expected to stage events as part of the first edition of the International Swimming Federation (FINA) Champions Swim Series.

According to SwimSwam, the three countries have been targeted as potential hosts of this year's Series.

The Series was announced last month by FINA at the governing body's Congress in Hangzhou, China.

Three legs of the new event will be held between March and May, with FINA promising an "innovative format aimed at creating a world-class platform for elite swimming".

Launching the series is seen by many as a direct response from FINA to criticism from athletes who were barred from taking part in new International Swimming League (ISL) competitions.

Swimmers will be grouped together on a continental or sponsorship basis, with each team comprising of 12 men and 12 women as the ISL had also planned.

The Series will be "an exceptional showcase for the sport and its top swimmers, that combines pure competition, together with innovative sports presentation and entertainment", it is claimed.

Only invited athletes will be able to compete and only finals will be held.

Events will be held in a 50 metre pool with 50m, 100m and 200m races taking place in freestyle, backstroke, breaststroke and butterfly.

The 400m freestyle and 200m individual medley will also be contested alongside four relays.

Swimmers will receive both "unprecedented" prize money and appearance fees to take part, FINA said, while their accommodation, travel and meal expenses will all be covered.

But the rift between FINA and the ISL shows little sign of going away, with swimmers claiming the world governing body does not provide enough high-level competitions or an equal share of the prize money.

An ISL event was due to be staged in Italian city Turin on December 20 and 21 with a full circuit due to be launched as a direct rival to FINA's World Cup.

Eight international clubs, each made up of 12 male and 12 female swimmers, were due to feature at the event.

The competition was cancelled after FINA refused to sanction it, with claims the governing body had threatened to ban swimmers should they compete.

FINA have denied they would have banned swimmers.

FINA defended their decision to refuse to sanction the event, asserting the request to hold it was made at "short notice".

The ISL claim that FINA had requested a $50 million (£39 million/€44 million) fee to approve events, while allegations were also made that swimmers could face up to a two-year ban should they compete in unsanctioned events.

FINA denied this is the case.

The cancellation of the event has led to two civil lawsuits being filed against FINA, with the first brought forward by the ISL.

The ISL have also claimed FINA's Champions Swim Series is a "shameless cut and paste" of their ideas.