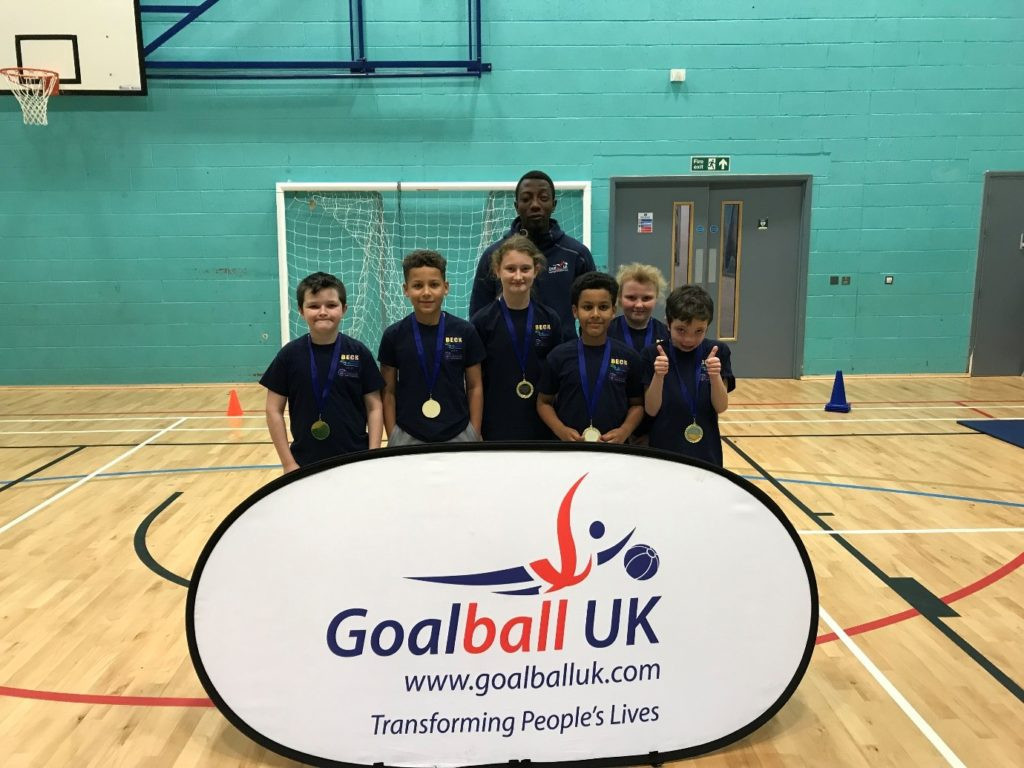 The competition consisted of five teams from three primary schools across Sheffield.

Great to celebrate our first cohort of our National Schools Competition today. Winners were Beck A team @Nick_Wells22 ...Thanks to @ArchesSSP for hosting ?? @BBCCiN pic.twitter.com/NiXfx9mXBf

The National Schools Competition Programme aims to deliver after-school goalball activities and competitive opportunities to blind, partially sighted and disadvantaged children and young people, coaching them alongside their sighted peers.

"The ambition is to build on after-school engagement to create regional and, eventually, national tournaments so we can give disadvantaged children the chance to compete in world class venues," Mark Winder, chief executive of Goalball UK, said at the time.