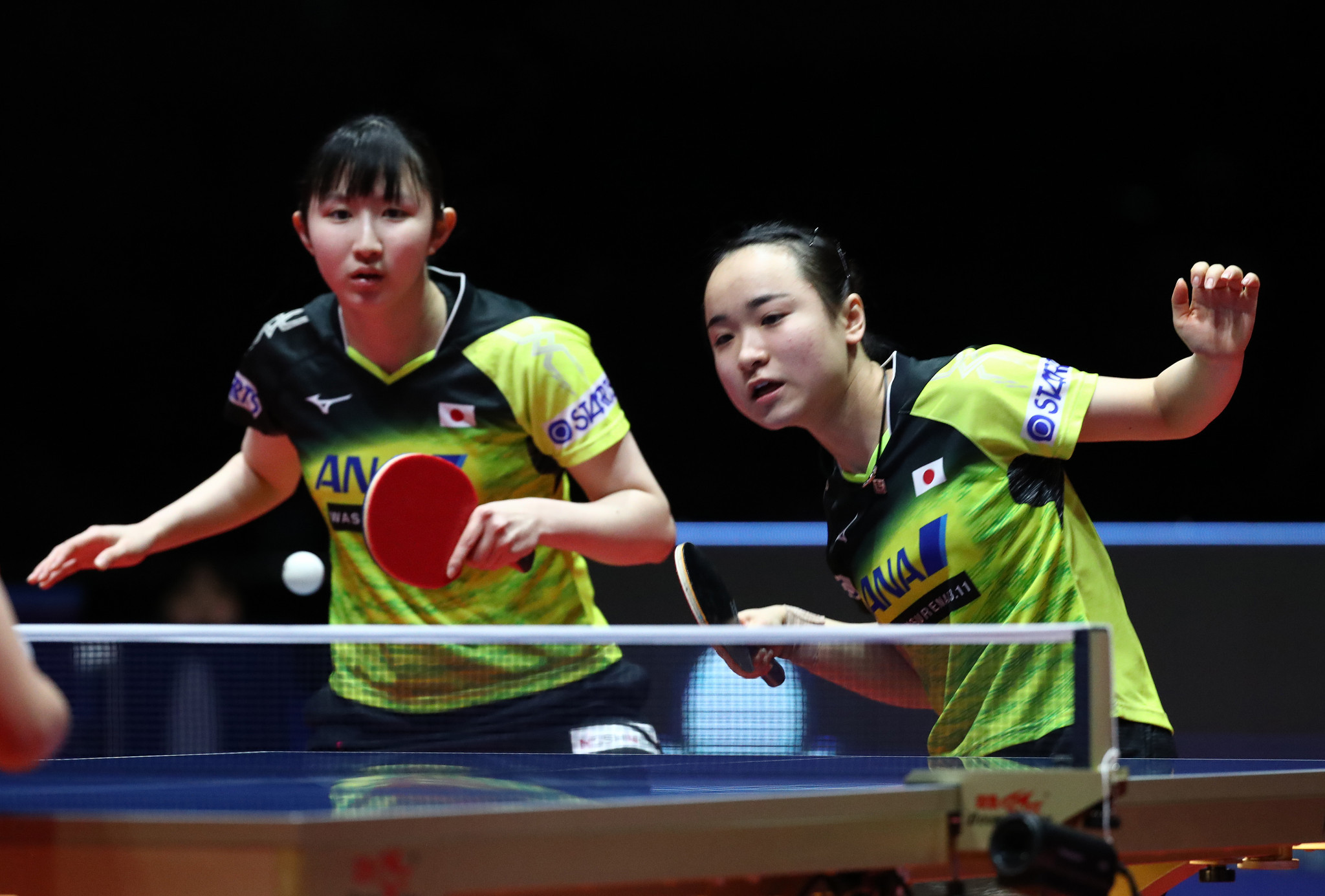 The International Table Tennis Federation (ITTF) will establish a "commercial vehicle" to handle all of the governing body's commercial rights from 2021.

The announcement was billed as the "most significant" decision approved by the ITTF Executive Committee at their final meeting of the year in Incheon.

The meeting took place during the ITTF World Tour Grand Finals in the South Korean city.

It was asserted that the ITTF Executive Committee had endorsed work done by their marketing department and the Sports Business Group of Deloitte on the 2021 tender process.

The ITTF has worked with Deloitte since 2016, when the company was chosen to see how the commercial value of the World Table Tennis Championships and the World Tour could be raised.

This resulted in the expansion of the World Table Tennis Championships and a change in how the ITTF runs its World Tour, with these changes coming into effect in 2021.

The ITTF state the commercial rights tender will be released at the end of the first quarter of 2019.

A decision was also approved for the ITTF to open a bidding process to find a new "Home of Table Tennis".

It is claimed this would serve as the location of the ITTF headquarters and the sport’s International Centre of Excellence.

The core of the ITTF's staff would move to the chosen location, while it would also house all of the ITTF's high performance activities.

The ITTF are currently based in Lausanne.

As part of a collaboration between the ITTF and T2 Asia-Pacific Table Tennis League, the ITTF Executive Committee approved world ranking points for the three T2 Diamond events in 2019.

The ITTF state these events will act as a testing lab for the organisation to trial innovations and improve the commercial value of the sport.

"I would like to thank my Executive Committee colleagues for such a fruitful meeting, resulting in big and bold decisions which will show the world that we are serious about moving table tennis to the next level," said Thomas Weikert, ITTF President.

"These decisions represent a statement of intent from a forward-thinking ITTF and will give us the momentum to achieve our lofty goals outlined in our first ever strategic plan approved at the 2018 annual general meeting."

The ITTF claim they have achieved a historic year, highlighting the release of their strategic plan, the creation of the ITTF Foundation and the appearances of a Unified Korea team at the World Championships and ITTF World Tour.

A remodelled professional staff structure and record marketing income were also cited, as well as the expansion of the World Championships from 2021.