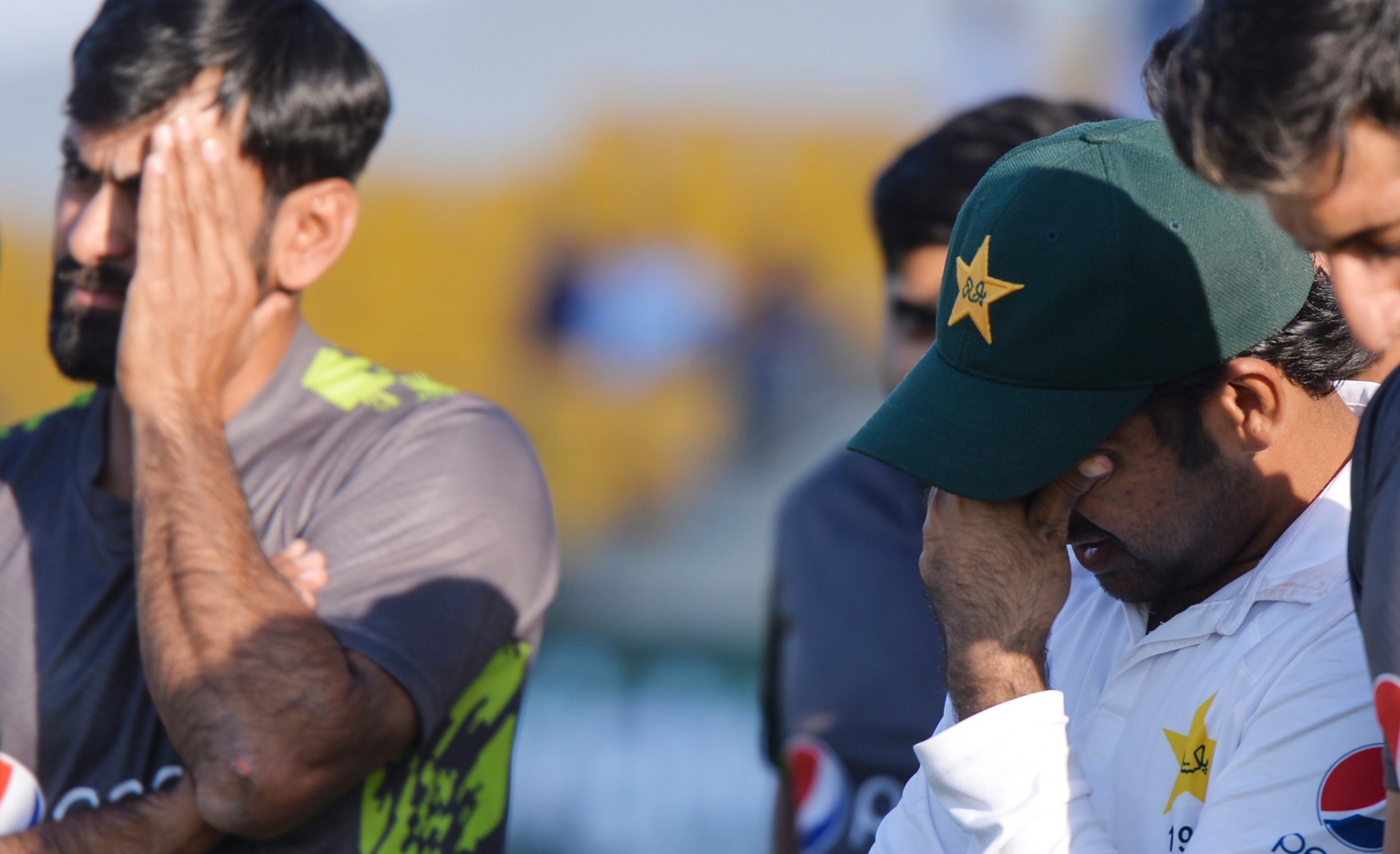 The International Cricket Council (ICC) has asked the Pakistan Cricket Board (PCB) to cover more than half of the legal costs incurred by the Board of Control for Cricket in India (BCCI) during a case between the two rival bodies.

Earlier this year the PCB tried to sue the BCCI for $70 million (£55 million/€61 million) in lost revenue after the BCCI refused to honour an agreement to play two series in Pakistan in 2014 and 2015, amid worsening relations between the two countries.

However, the ICC's Dispute Panel dismissed the PCB's compensation claim, which led the BCCI to file a counter case against the PCB to try and recover the legal costs.

Now, according to a report in The Indian Express, an attempt to reach a compromise and bring the dispute to an end has been made by the ICC who have asked the PCB to cover 60 per cent of the BCCI's costs.

The ICC have reportedly said the decision of their panel is final and cannot be challenged.

In response the PCB said they are "disappointed" with the ICC's ruling, but claimed the decision to request the PCB pay 60 per cent of costs, and not all of them, showed that their case "had merits".

"The PCB notes the ICC Dispute Panel's decision on BCCI's claims for their legal expense incurred on the PCB-BCCI dispute," they said.

"The award of significantly lesser costs than claimed by BCCI reflects that PCB's case had merits.

"The PCB, however, reiterates its disappointment in the original decision/award given against it."