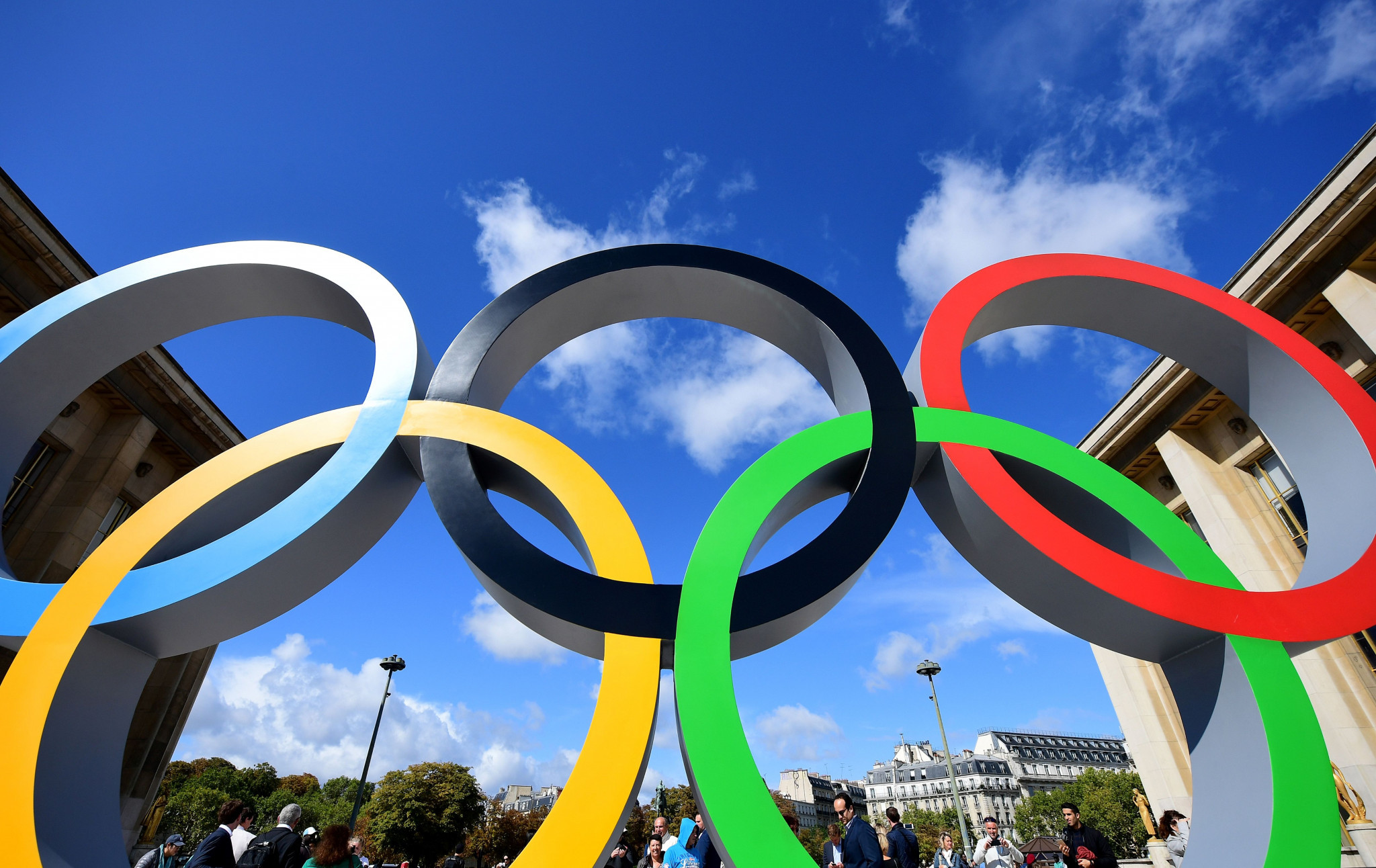 An online Olympic store has been launched for the first time on Tmall, China's largest marketplace for brands and retailers.

The new store is a joint initiative between the International Olympic Committee (IOC) and Alibaba Group, a member of the flagship The Olympic Partner sponsorship programme.

Tmall is a part of the Alibaba company with the development coming as China prepares to host the Beijing 2022 Winter Olympics.

There are additional plans in development to create a global e-commerce platform for fans around the world.

The Olympic store has been launched as part of the new IOC Global Licensing Strategy, which aims to engage and connect with fans seeking official Olympic branded merchandise in line with Olympic Agenda 2020.

The launch was announced at the second annual Tmall Winter Festival in Zhangjiakou, a Beijing 2022 venue hub.

The Olympic store will offer official products like the Olympic Games Collection, which celebrates upcoming Olympic Games - Tokyo 2020 and Beijing 2022 - and includes branded products such as pins, apparel and other memorabilia.

It will also feature products that include art and design elements from previous Games, such as postcards of historical Olympic posters.

Timo Lumme, the IOC television and marketing services managing director, said: "These Games will be a landmark moment for China and the Olympic Movement, and we look forward to offering the latest exciting Olympic products to Chinese Olympic fans through our new Olympic store on Alibaba’s platform."

Chris Tung, Alibaba Group chief marketing officer, added: "The launch of the first Olympic store on Alibaba's Tmall is an important milestone in our long-term partnership with the IOC.

"We are proud to leverage Alibaba's technology and ecosystem to provide more opportunities for Chinese fans to celebrate the heritage of the Games and join in the excitement for Tokyo 2020 and Beijing 2022."

Piao Xuedong, director of the Beijing 2022 marketing department, said: "We are proud to work with both the IOC and Alibaba to present the Olympic store on Tmall to Chinese Olympic fans.

"It is the first time in the history of the Olympic Movement that Olympic fans can use an online store to look for licensed products both from the historical Olympic Games and the upcoming Olympic Games."