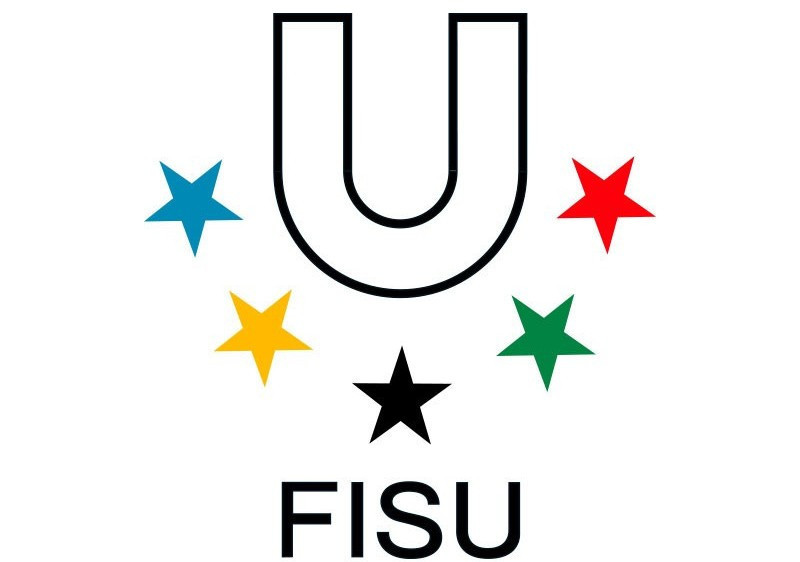 Registration for 23 European Universities Championships due to be held next year is now open, it has been announced.

Each event, open to European universities team, will take place in different locations around Europe from June to September.

The series of Continental Championships begin with rugby sevens in the French city of Orléans from June 12 to 15 and conclude with rowing in Jonkoping, Sweden from September 4 to 7.

Three new sports have been added to the calender, with kickboxing taking place from July 31 to August 3 in the Croatian capital of Zagreb, orienteering in the Czech Republic from July 24 to 27 and water polo in Slovenia from July 21 to 26.

A series of World University Championships, organised in conjunction with FISU, have been held in 2018.

The European Universities Games also took place in Coimbra this year but the event was rocked by allegations of sexual harassment, condemned by FISU as "unacceptable behaviour".