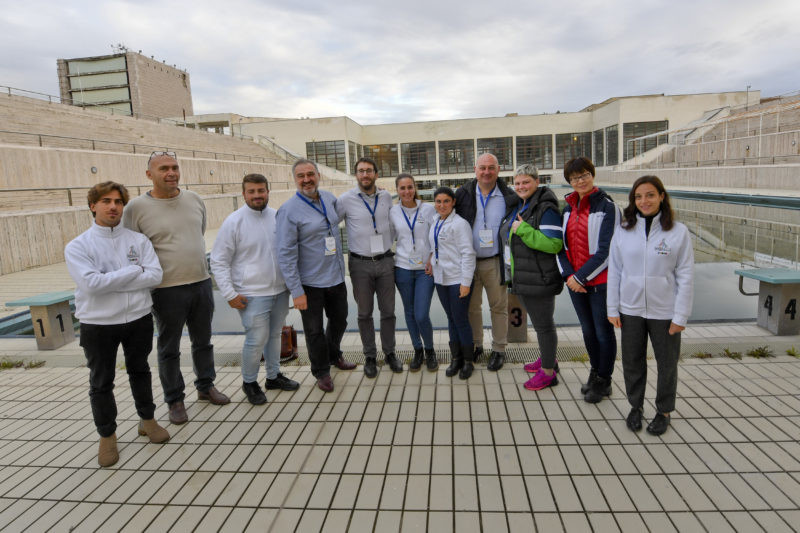 Delegations from four countries set to compete in the Naples 2019 Summer Universiade have visited the Italian city to assess the facilities.

Representatives from France, Britain, China and Lithuania were shown around some of the accommodation set to be used, as well as venues including the San Paolo Stadium which will host the Opening and Closing Ceremonies, the Scandone Swimming Pool and the indoor arena Palabarbuto.

They also visited Salerno, Caserta and Starione Marittima, where many of the athletes will stay during the Games.

The head of the Lithuanian delegation Indre Celkiene said she was "very impressed".

"I got a good impression of Naples and Campania," she said.

"The university campuses and the hotels are very good and the students will be happy."

The head of the British delegation Stew Fowlie was also reportedly positive.

Many of the event's competition managers also gathered for a meeting for the first time.

According to a report on the Italian news agency ANSA, the meeting was attended by representatives from "a majority of the sports that will take part in the Games", which are scheduled to take place from July 3 to 14 next year.

Establishing daily schedules for each event arose as a priority.