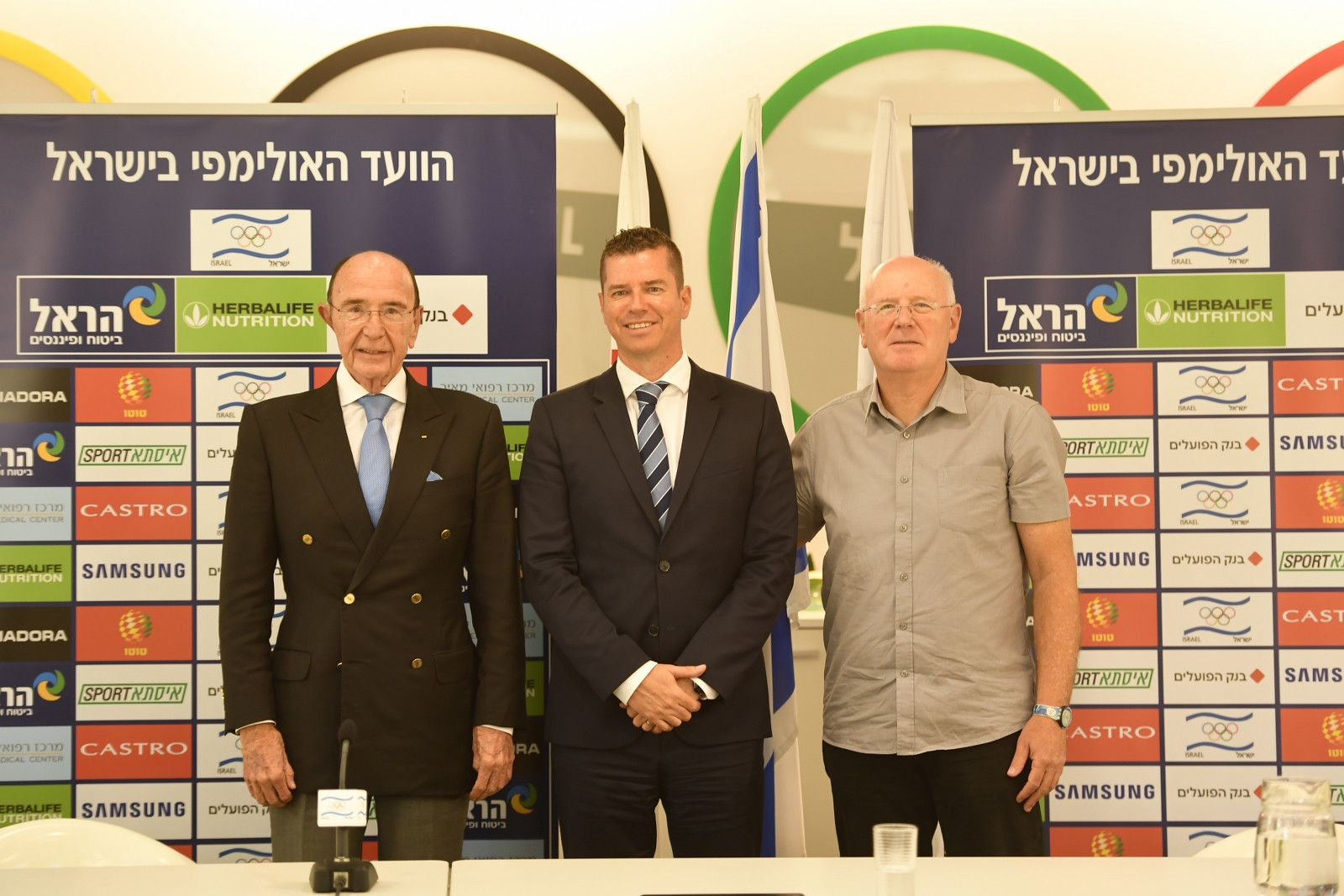 Topics up for discussion included the new Olympic sports which will feature at Tokyo 2020 and the issue of doping in sport.

He also stressed the importance of the country's cooperation with the its sports committees and governing bodies, and the need to harness them to promote Olympic sport.

Chairwoman of the Sport Commission of the NOCIL, Yael Arad, was also in attendance.