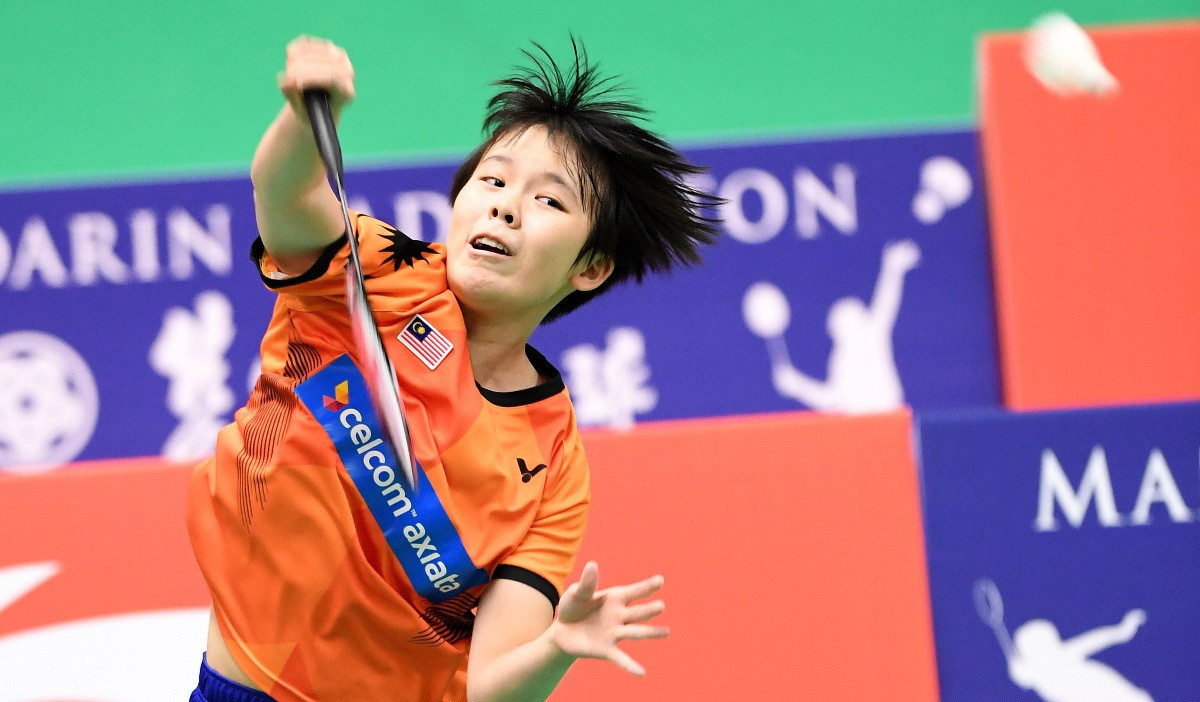 China's Wang Zhiyi and Malaysia's Goh Jin Wei both advanced into the semi-finals of the women's singles today at the Badminton World Federation World Junior Championships in Canada, to set up a repeat of last month's Youth Olympic Games final.

In Buenos Aires last month it was Malaysia's Goh who got the win in the final, but Wang then got her revenge during the World Junior Mixed Team Championships in Markham last week.

It means the honours are even as they prepare to face each other again.

The other semi-final will feature Denmark's Line Christophersen, who beat another Malaysian in Eoon Qi Xuan today 23-21, 23-21.

In the men's singles the new Youth Olympic champion Li Shifeng from China made it into the semi-finals with a three game win over Ireland's Nhat Nguyen.

In the other half of the draw the top seed Kunlavut Vitisarn from Thailand will play India's Lakshya Sen for a spot in the final.

The semi-finals will take place tomorrow before the finals on Sunday (November 18).