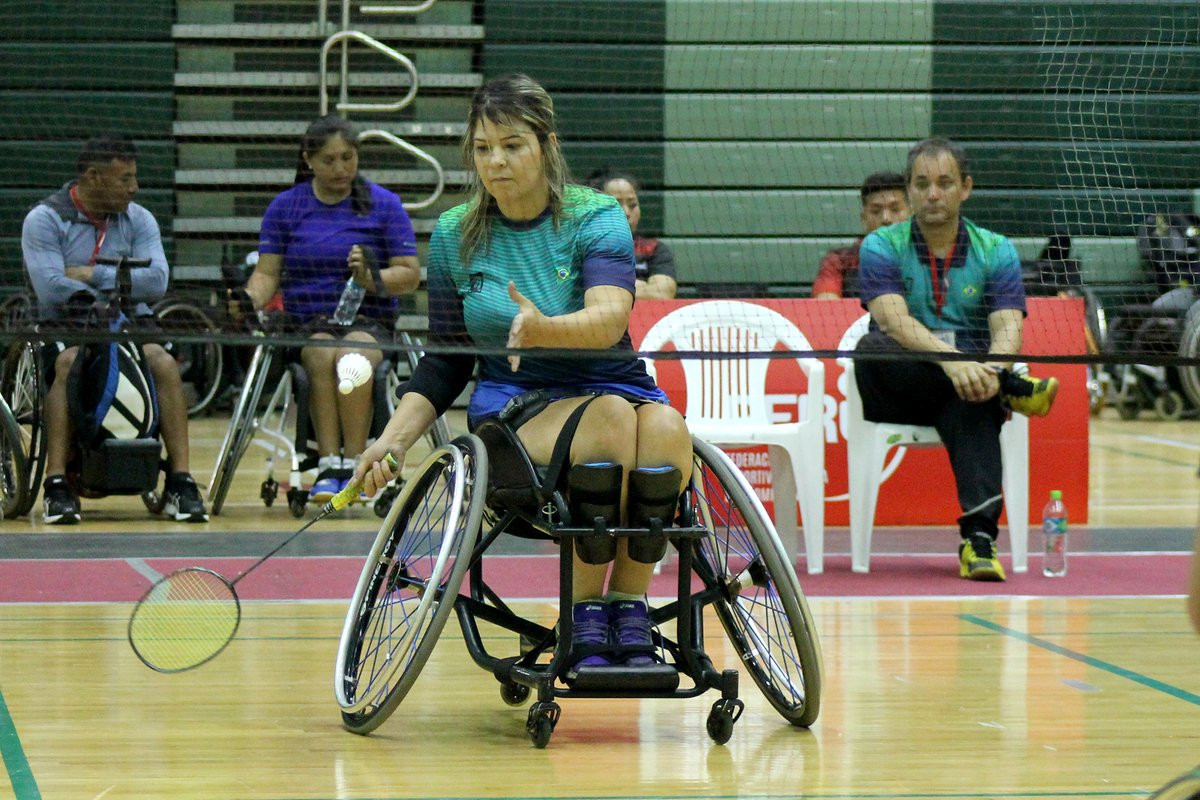 Home player Pilar Jaurequi Cancino, the top seed in the women's singles WH1-WH2 class in the Pan American Para Badminton Championships in Lima, delivered the goods in style on the concluding day of finals.

The Peruvian earned a convincing 21-9, 21-9 win against Canada's Yuka Chokyu to take gold at the Villa Deportiva Nacional.

Badminton will make its Paralympic debut at Tokyo 2020, with Lima due to host next year's Parapan American Games.

Another home gold was added by Carmen Flores, top seed in the women's singles SS6 class, who defeated second seed Katherine Valli of the United States 21-13, 21-6.

Today we will meet the new Pan Am Champions 🏸

That was a rare taste of defeat for Brazil, whose players enjoyed a highly profitable final day.

Marcelo Alves Conceicao lived up to his top seeding in the WH1 men's singles as he took gold with a 21-12, 21-14 win over compatriot Rudolfo Cano.

Badminton will make its Paralympic debut at Tokyo 2020, with Lima due to host next year's Parapan American Games.