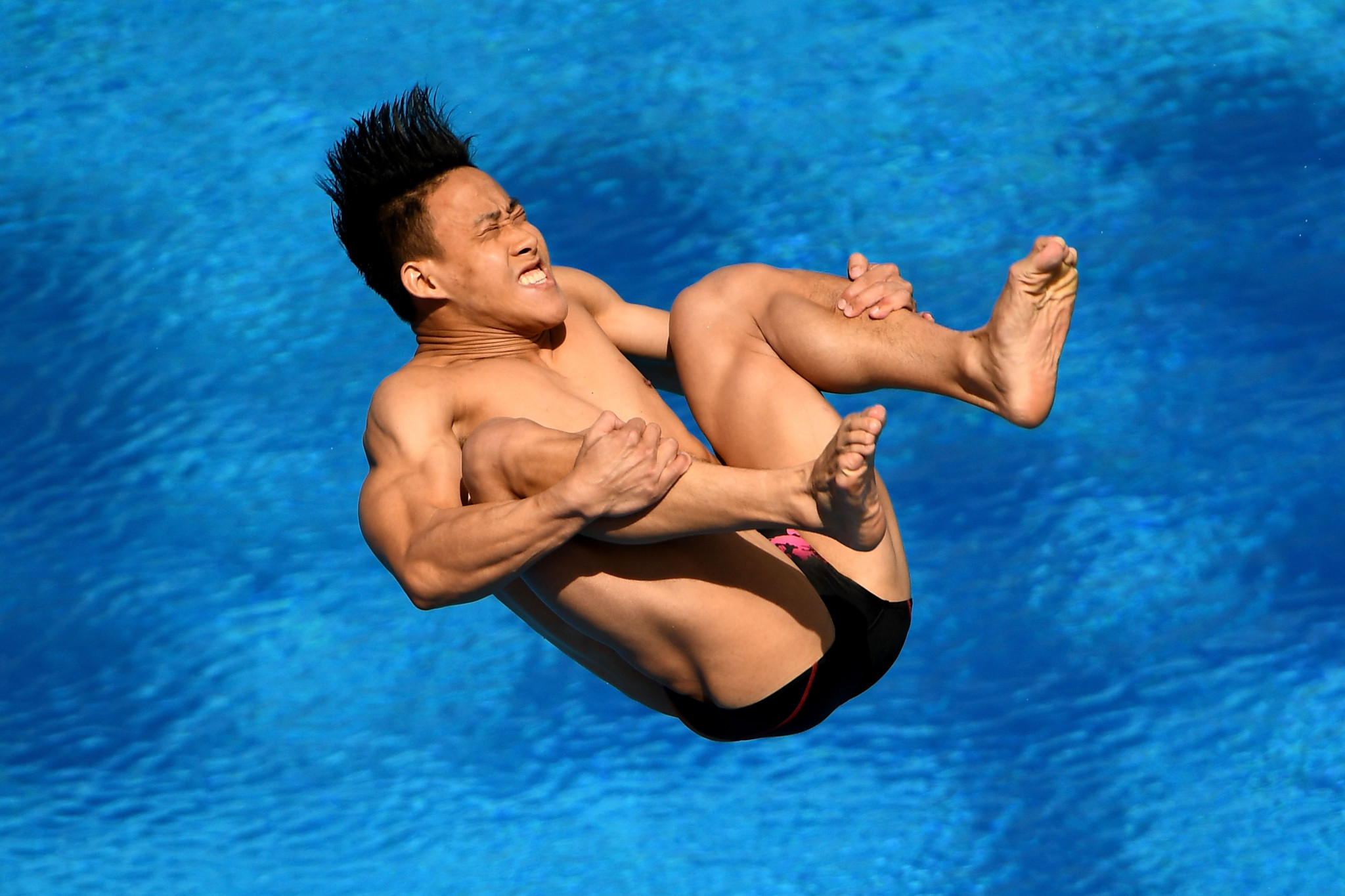 With few major names in the competition the 24-year-old Glasgow 2014 Commonwealth Games champion won relatively comfortably with a score of 428.45, in front of Croatia's Hrvoje Brezovac who finished 78.15 behind at the National Aquatics Centre in Bukit Jalil.

Third place was claimed by Singapore's Timothy Lee who scored 320.85.

"It doesn't matter if there are many competitors or not, whether it is easy or not, or whether I have good or bad luck, I still need to give it my best on every dive," Ooi told the New Strait Times afterwards.

"I am happy with my performance today although there were not many divers."

He added that he expects a tough year in 2019 as he fights to qualify for the 2020 Olympic Games in Tokyo.

China also won gold in the men's 10m platform synchronised event thanks to Duan Yu and Wang Zewei, who scored 371.04.