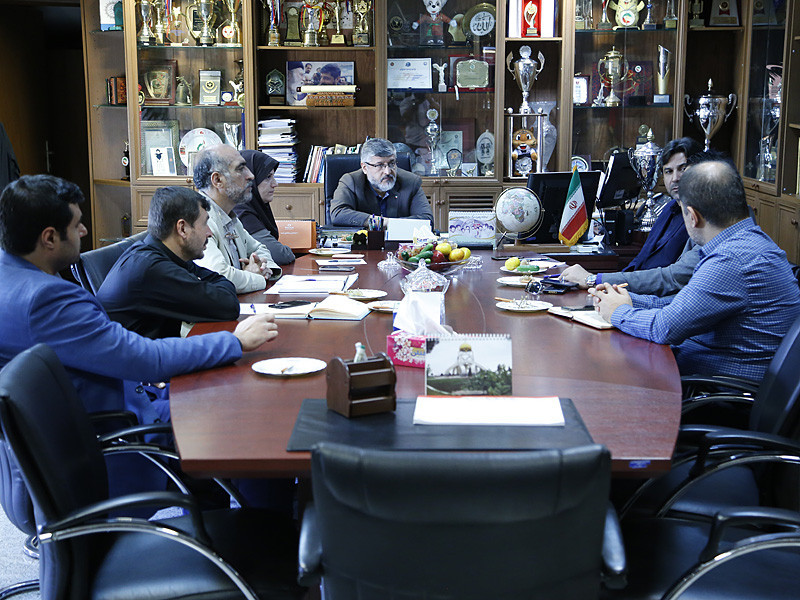 The President of the Islamic Republic of Iran Taekwondo Federation, Seyed Mohammed Pouladgar, visited Kish Island in preparation for three international events that will be held there next year.

Kish Island will first welcome competitors for the ninth Asian Taekwondo Clubs Championships from February 26 to 27.

The third World Taekwondo President's Cup will then take place from February 28 to March 3, with the 30th Fajr Open immediately following between March 4 and 5.

An event preparations meeting was held with Pouladgar among those in attendance.

Vice president Zahra Sarvi and the head of Kish Island's sports institute board Amir Arab were also at the meeting.