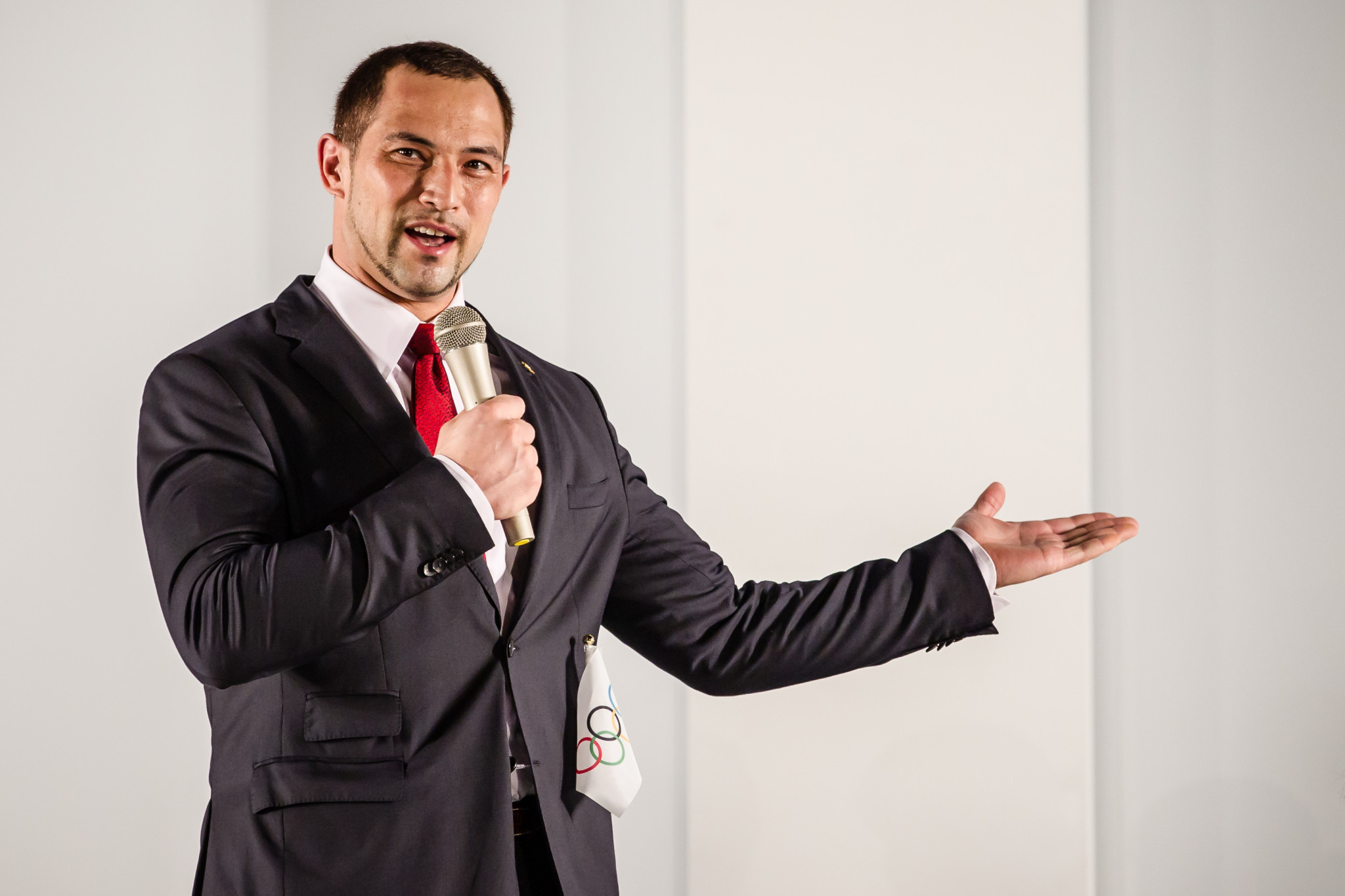 Murofushi, an Olympic gold medallist in hammer throw at Athens 2004, gave a short presentation to the IF Forum regarding the plans of Tokyo 2020 to use of AI and robotics during the Games.

"We presented our vision of the most innovative Olympics and Paralympics then ever before, that's our vision and that's our commitment," he told insidethegames.

"I know that with technology we're not able to commit to everything, but to some of it, yes.

"For example the facial recognition, that will be used in Tokyo.

"Everyone that has accreditation will use it, athletes, officials, media, and it will be twice as fast get into the venues."

It will be used at more than 40 venues, including the Main Press centre and Athletes' Village.

But Murofushi also revealed that the power assist suits created by Panasonic and used at the 2017 Para Powerlifting Japan Cup are set to appear again at Tokyo 2020.

"People are expecting robots at Tokyo," he said.

"There will be power assist suits for the volunteers who lift the weights all day at the weightlifting events.

"That won't just be used for the Olympic Games but in all of society, for example to help elderly people.

"It's coming from sports but is also going to be used for society."

An app allowing spectators to view footage on their phone alongside a live event could also be developed.

"We're still discussing what we're going to do about spectators," Murofushi said.

"It's still under discussion but if there is WiFi then hopefully you'll be able to look at photos, slow motion and replays on your phone.

"If you miss anything you can go back and watch it.

"Especially when you go to athletics, if it is too far away to see it properly then you can watch on your phone.

"There is the technology but we can't always use it because of sponsorship and connectivity."

Aside from Murofushi's plans, an AI powered robot is being trialed at the end of November as a security guard in Tokyo's Seibu-Shinjuku station.

It is able to detect suspicious behaviour and packages, as well as aggressive body language.

If the trial goes well, then the robot will be used at Tokyo 2020 in addition to other security measures.